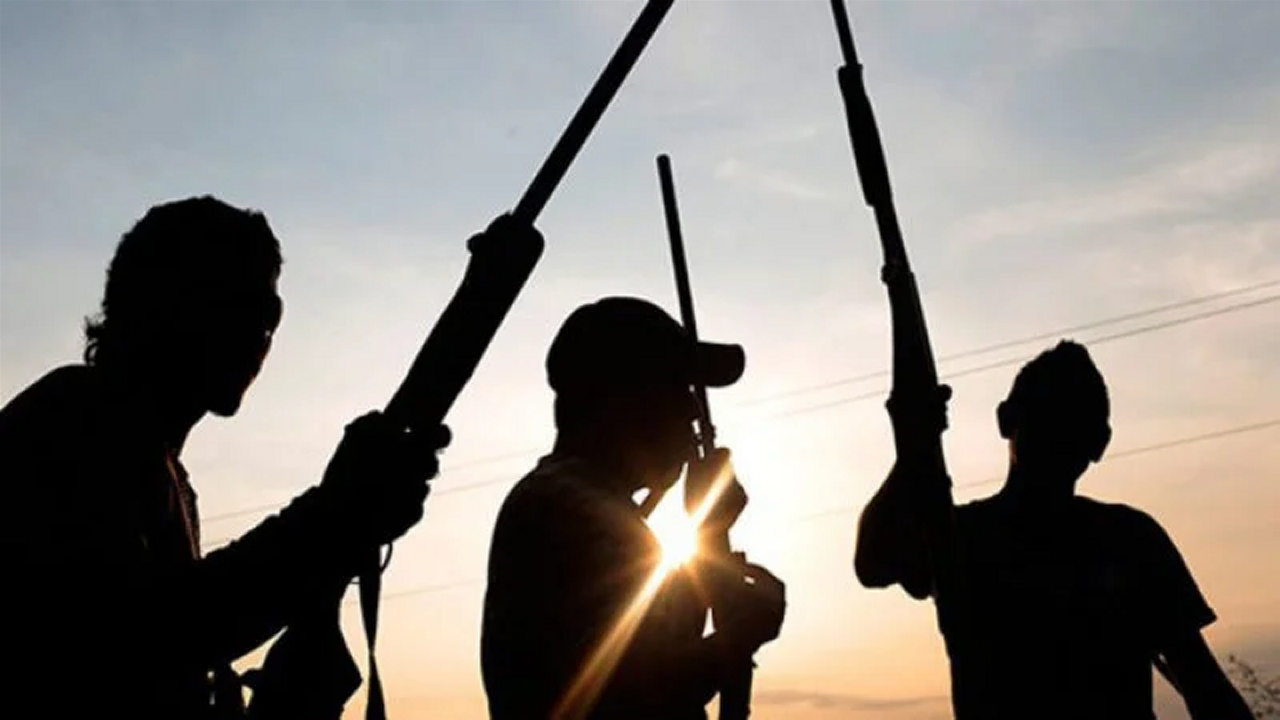 Residents on Saturday attacked the divisional police headquarters in the Tangaza Local Government Area of Sokoto State in Nigeria and killed 13 suspected bandits whose corpses were burnt to ashes.

The bandits were said to be among those who invaded the area around 8pm on Friday, killing two persons, including a shop owner.

On Saturday morning, residents, mainly youths, gathered and joined police officers from the area to go after the bandits in their forest.

During the raid, 13 of the suspected assailants were nabbed in Tangaza forest and brought to the divisional police headquarters.

A villager said when they were brought into the town, residents followed the team to the divisional police station and demanded that the bandits must be killed in their presence.

“The youths were angry and despite pleas from the DPO (Divisional Police Officer) and the local government chairman, they insisted that if the policemen did not kill the bandits in their presence, they would burn down the police station,” he said.

The angry youths subsequently overpowered the police and killed all the suspects whose corpses were set on fire.

The spokesman for the Sokoto Police Command, ASP Sanusi Abubakar, confirmed the incident but did not go into details.