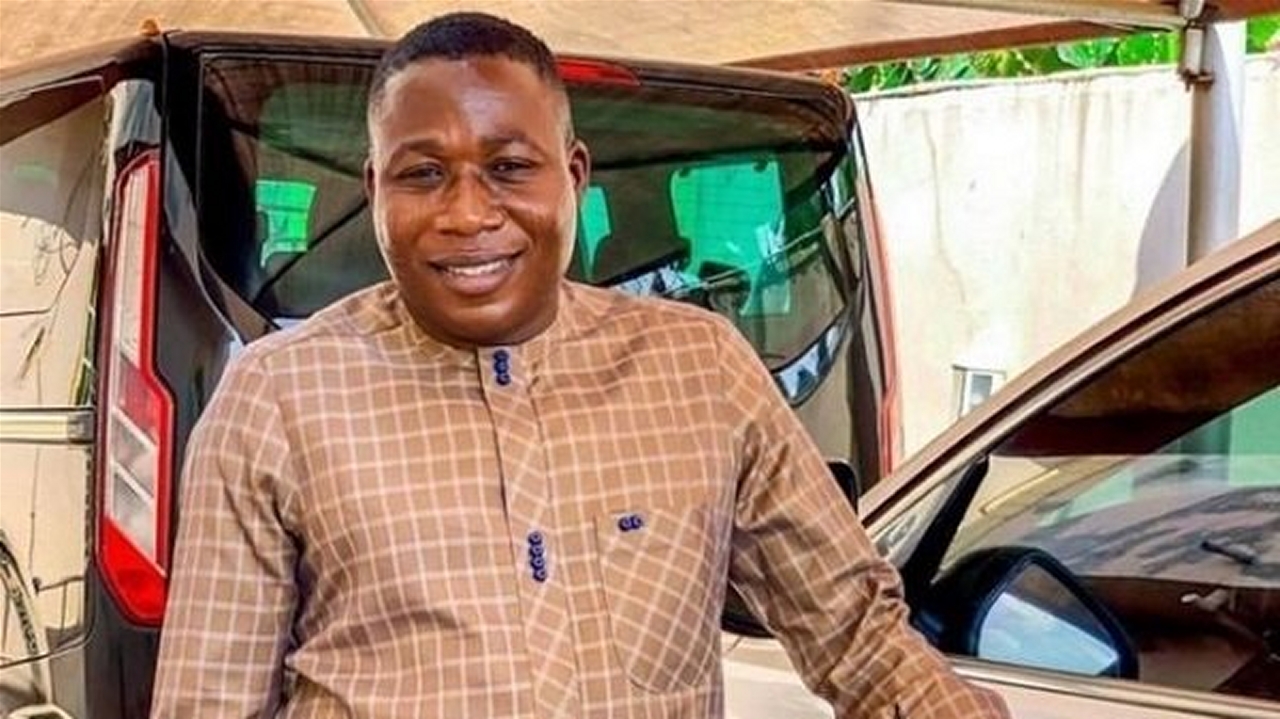 The Federal Government of Nigeria is to appeal the judgment of an Oyo State High Court which awarded N20 billion in damages against the Attorney-General of the Federation, AGF, and the State Security Service, SSS.

The AGF, Abubakar Malami announced the decision of the Federal Government to appeal the judgment while speaking on the development in an interview with the News Agency of Nigeria in Abuja on Friday.

The court, sitting in Ibadan awarded N20 billion in damages against the AGF and the DSS over the alleged invasion of the residence of Adeyemo, also known as Sunday Igboho on July 1 this year at the Soka area of the Oyo State capital.

Mr Malami said that efforts were already being made to commence the process of appealing the judgment.

Mr Igboho’s Counsel, Yomi Alliyu, had filed a N500 billion fundamental human rights enforcement suit against the AGF, DSS and Director of the SSS in Oyo State over the incident.

Alliyu also claimed that his client’s house and cars were damaged, while two occupants of the house were killed by security agents during the incident.

But Counsel to the AGF, Abdullah Abubakar, had argued that there was no evidence before the court that the blood seen in the video clip tendered by Alliyu belonged to a human being.

Mr Abubakar also said that there was nothing in the video clip that showed that the house that was invaded belonged to Igboho or linked the AGF with the invasion.

He had urged the court to disregard the exhibits and dismiss the entire suit.

The Counsel to the SSS, T. A. Nurudeen, aligned with the submission made by the counsel to AGF, insisting that there must be proof from a hematologist to show that the blood seen in the video belonged to a human being.

Mr Nurudeen also tendered a video clip which was admitted by the court, where Igboho allegedly threatened to create an Oduduwa Republic, while urging the Yoruba to protect themselves with charms and guns.

However, delivering his judgment, Justice Ladiran Akintola, said the style and procedures adopted by the DSS during the incident was unprofessional.