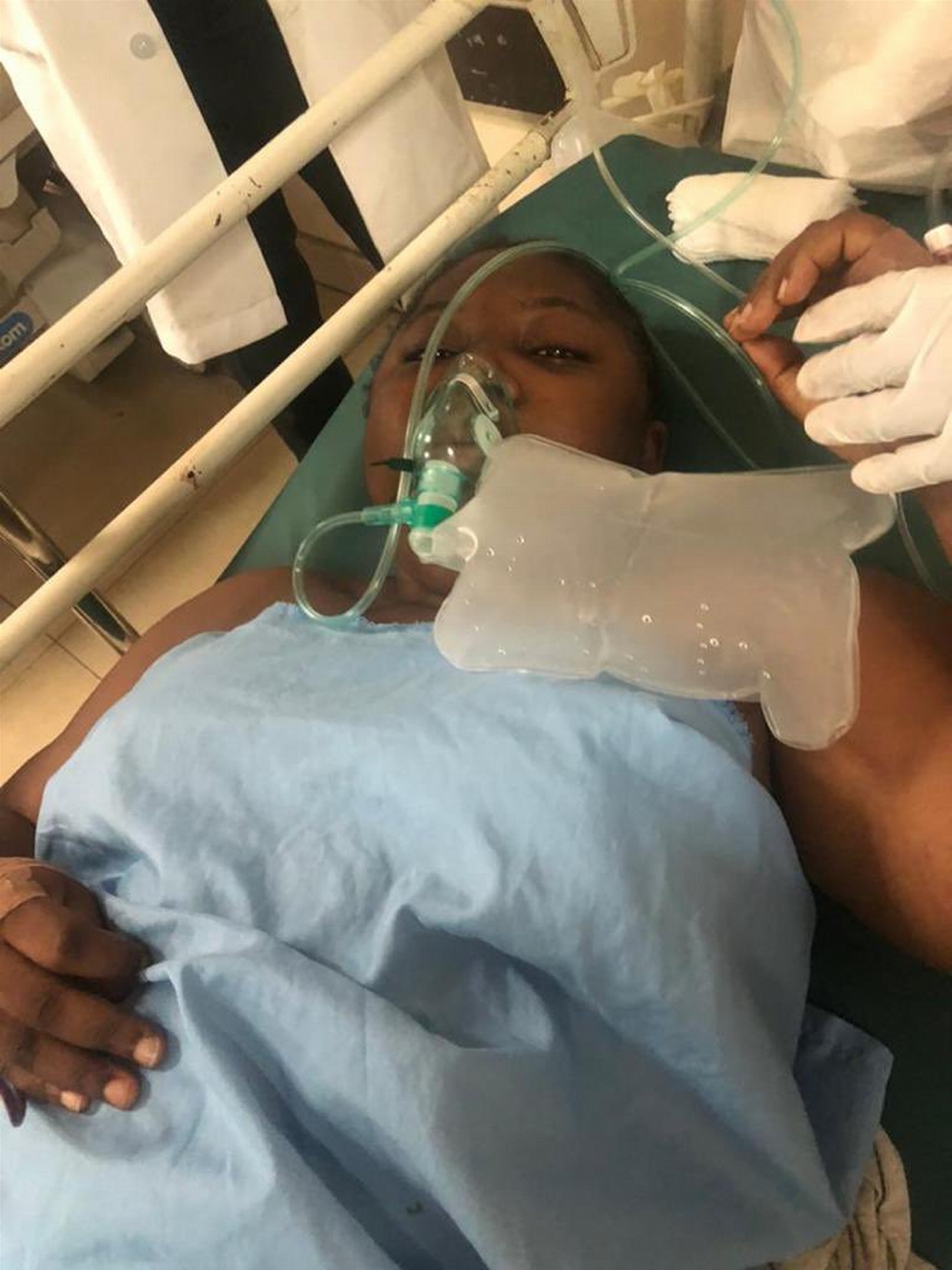 On May 4, 2022 at about 0745hrs, a middle aged Lebanese by name John Greg ‘m’ drove a Toyota 4Runner recklessly and against traffic on Sanusi Fafunwa Road thereby hitting one Omotomi Akinsanya ‘f’ which resulted in serious injuries to her leg. He sped off but was chased and arrested. Suspect in our custody. Vehicle impounded and in our station. Victim undergoing treatment at LASUTH. Victim’s family duly informed. Embassy of Lebanon duly informed. Investigation ongoing.