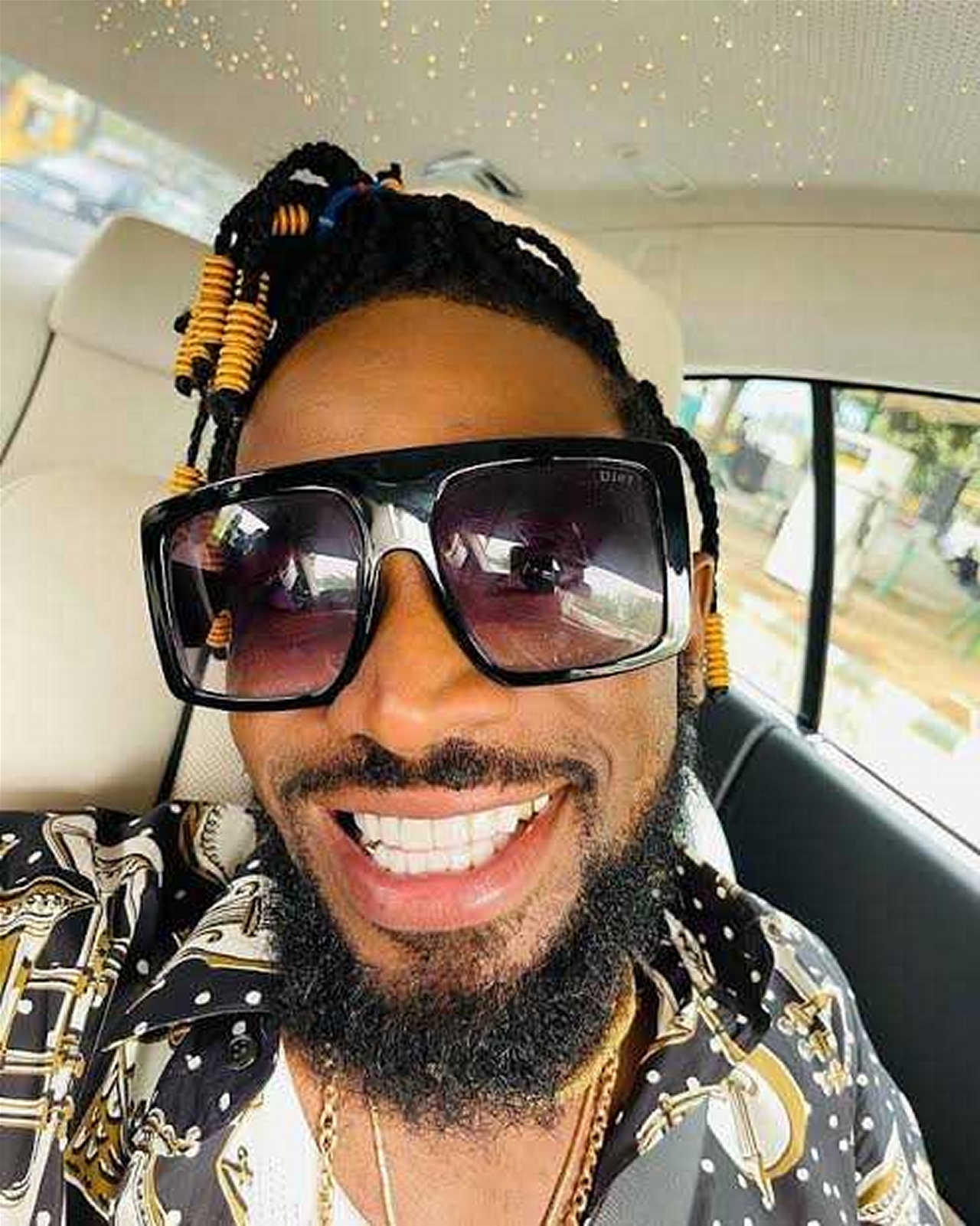 The media is awash with reports of Oladapo Oyebanjo (Dbanj) in ICPC custody with regards to unestablished allegations of fraud for which it has become crucial to make the following statement for the purpose of clarity and to set public records straight.

1.     It is instructive to state foremost that the report concerning the arrest and detention of Mr. Daniel Oladapo Oyebanjo is misconceived, malicious and prejudicial to the justice system anywhere in the world and we would advise that the general public be well guided.

2.     We acknowledge the fact that the ICPC is currently investigating allegations of diversion of N-POWER funds as already stated by the Commission and we continue to hold the expectation that the Commission will stay the course of professionalism in this matter.

3.     For the record, D’banj has no such contractual or incidental relationship whatsoever with any group or persons within or outside government in relation to the disbursement, operations, access or control of the operation of any government fund through an agency or its subsidiaries.

4.     Emphatically and as a matter of policy, Dbanj and his management do not engage in business dealings unless they are legitimate, properly documented and obtainable in law.

6.     On Monday the 5th of December, 2022, D’banj freely and of his law-abiding accord went to the Commission at about 2pm immediately he arrived Abuja. The Officers of the Commission advised that he returned the following day as it was late for any interview on said Monday.

8.     D’banj has encouraged the Commission to carry out its investigation thoroughly to ensure that characters attempting to bring him into such ridiculous activities must be brought to book.

9.     It is inconceivable that D’banj whose very career is a reference point for hard work, diligence and honesty would lend his reputation built steadfastly over the years to acts of such accusations which he must now stoically suffer through while clearing his name.