Killers Of Afenifere Leader's Daughter To Die By Hanging 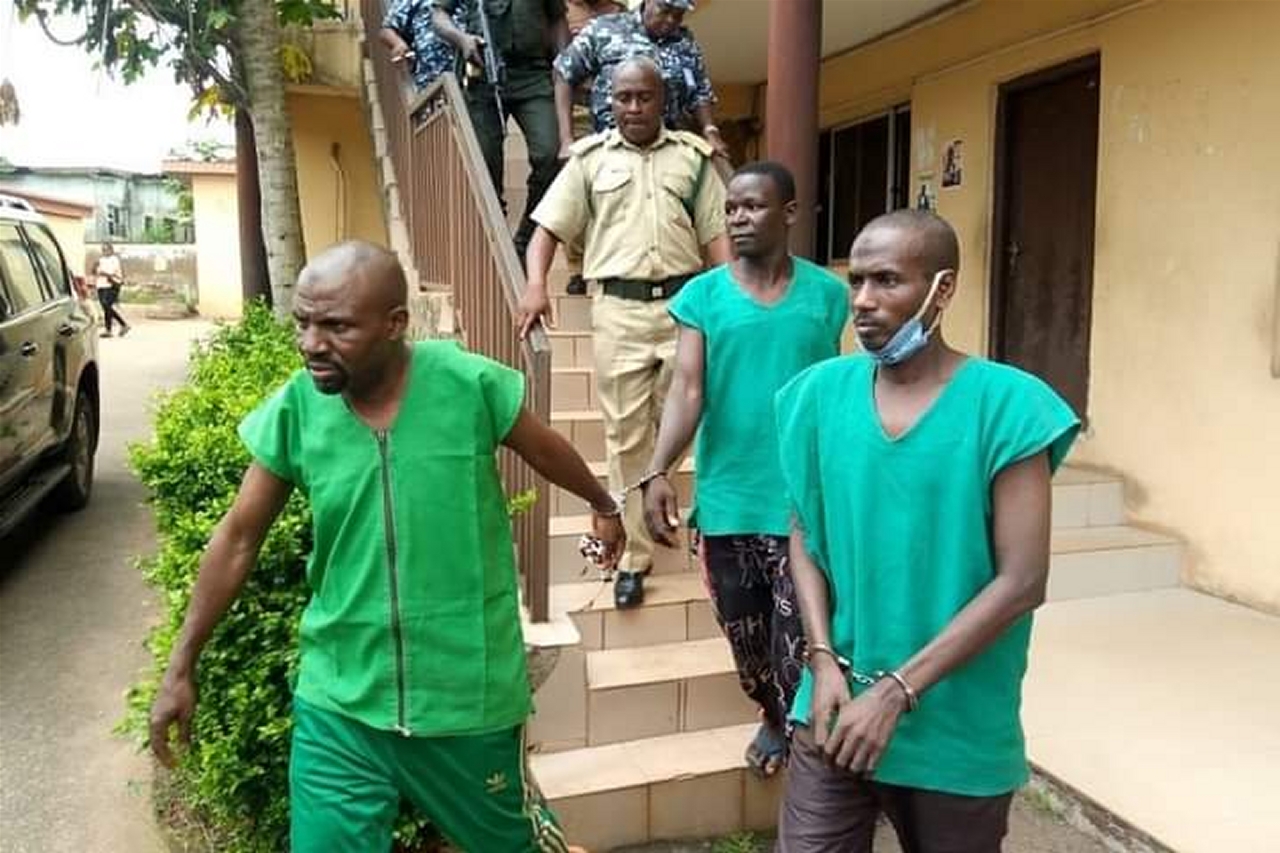 Killers Of Afenifere Leader’s Daughter To Die By Hanging

An Ondo State High Court has sentenced three out of four suspected killers of Mrs Funke Olakunri, the 58 year old daughter of the national leader of the Pan Yoruba Socio- Political Group, Afenifere, Pa Reuben Fasoranti to death by hanging.

The three Suspects were convicted by Justice Williams Olamide for conspiracy to murder, kidnapping and armed robbery.

The Court, however discharged and acquitted the fourth defendant, Auwalu Abubakar, 25 for conspiracy.

Recall that the police also alleged that the suspects also murdered one Ogunbiyi Matthew aged 65 and also kidnapped one Gerald Igboayaka the same day Funke Olakunri was murdered along Ore/ ljebu Ode Expressway on July 12th, 2019.