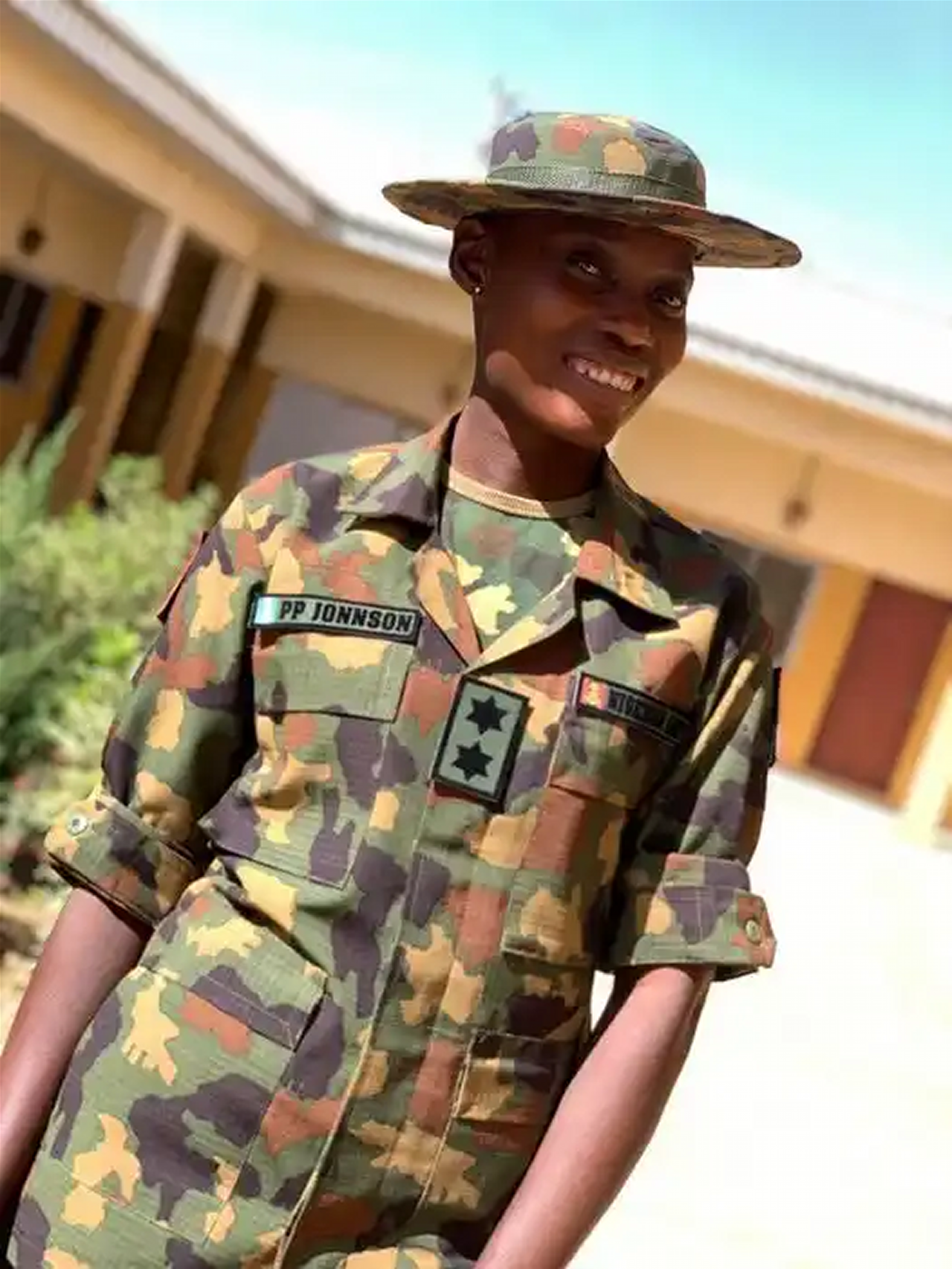 Nigerian separatist group, The Indigenous People of Biafra (IPOB) has reacted to the allegations by the Nigerian Army that its members kidnapped a female soldier, Lt P.P Johnson in Enugu, Southeast Nigeria on Monday.

The Army had said in a statement by its Director of Public Relations, Gen Onyema Nwachukwu
that IPOB and its militia wing, Eastern Security Network (ESN) abducted Lt Johnson on Boxing Day while visiting her grandmother in Imo state.

The army, in a statement, by its Director of Public Relations, Gen Onyema Nwachukwu said that IPOB/ESN are terrorists and do not deserve the support of anyone, particularly the good people of South East Nigeria.

Reacting, in a statement by its media and publicity secretary, Emma Powerful on Friday, IPOB said it was not responsible for the kidnapping of Lt Johnson.

“Nigeria Army has again started building up another lie against innocent IPOB that IPOB captured an Army Lt in Enugu,” IPOB said.

The Indigenous People of Biafra (IPOB) is a nationalist separatist group in Nigeria that aims to restore the Republic of Biafra, a country which seceded from Nigeria prior to the Nigerian Civil War (1967-1970) and later rejoined Nigeria after its defeat by the Nigerian military.  The group was founded in 2012 by Nnamdi Kanu, a British Nigerian political activist known for his advocacy of the contemporary Biafran independence movement. It was deemed a terrorist organization by the Nigerian government in 2017 under the Nigerian Terrorism Act.