Ighalo Visits House He Bought For Widows In Ajegunle(video) 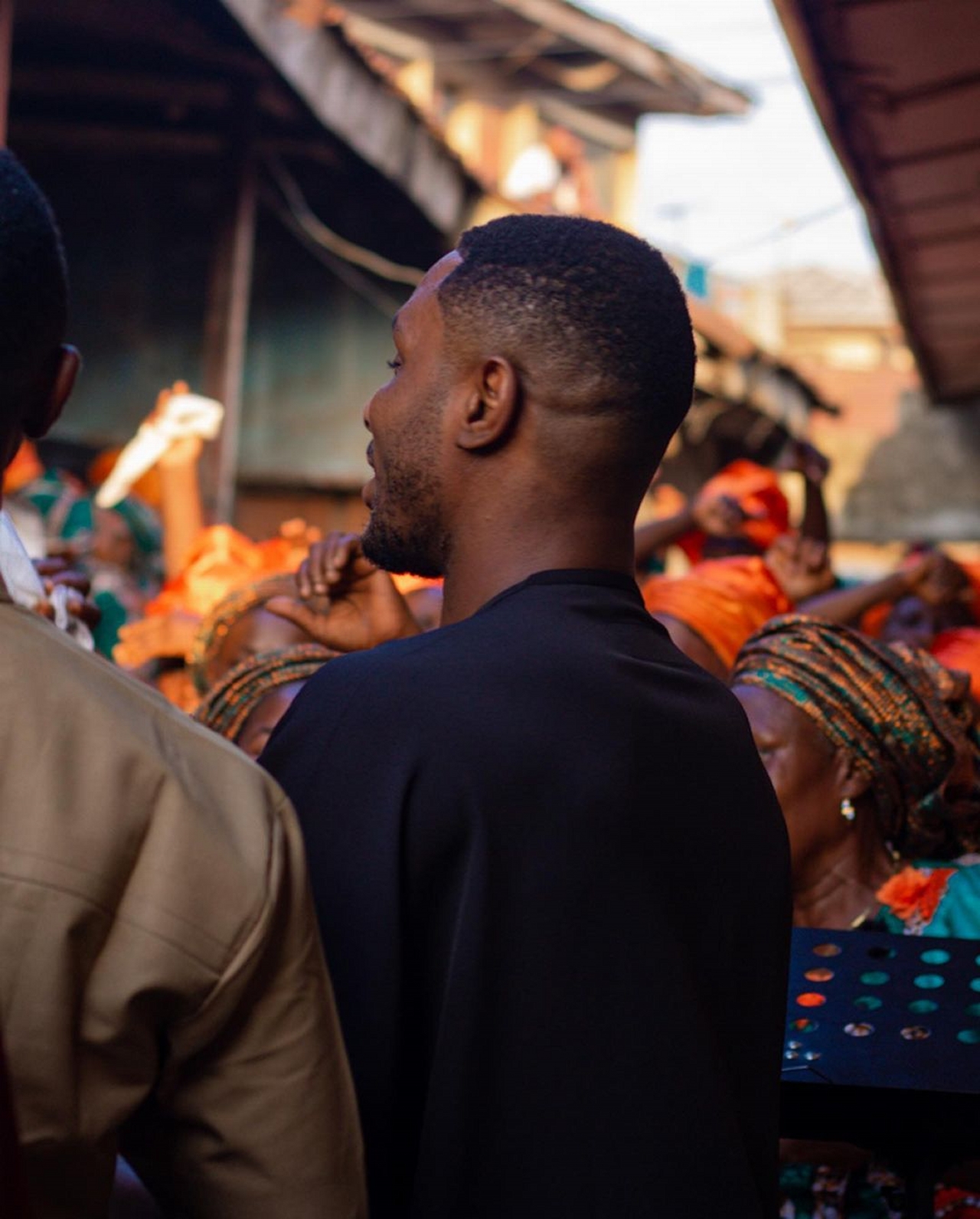 Super Eagles forward Odion Ighalo has visited a house he bought for widows in the Ajegunle area of Lagos, Nigeria.

The visit was his first since he bought the house a few years ago. His mum had, however, been to the place prior to this time.

Ighalo posted on Instagram pictures and videos of his time with the widows who were excited to see the former Manchester United player.

“I had a wonderful time with my Widows in AJEGUNLE, Thank you Mamas for all the prayers I can see all the blessings,” he wrote on Thursday.

The women prayed that the 32-year-old would not die as the year winds up “because he has practised pure religion by taking care of widows.”

The ex-Watford player had visited his mother Martina Ighalo after the Super Eagles World Cup qualifier game against Cape Verde in Lagos on November 16.

The Al-Shabab forward came out of retirement to help the team as it prepares for crucial World Cup playoff games in 2022.