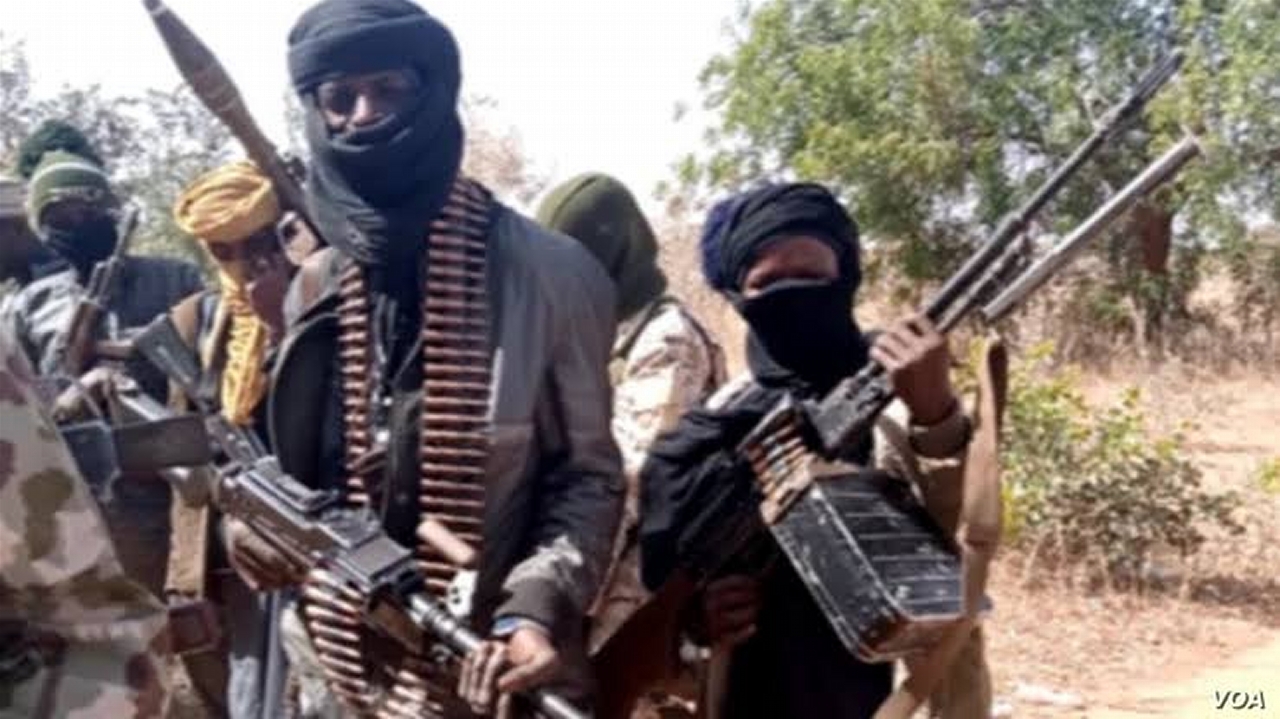 He was kidnapped on Monday at about 6pm when he was about to enter his house.

It was gathered that the Professor, who is the current Dean of the Faculty of Management Sciences at the Kogi State University, was accosted by the armed men with a Mercedes Benz and they whisked him away to an unknown destination.

A family member told journalists that the abductors have contacted the family and the management of Kogi State University.

It was gathered that they called Prof Alabi’s wife and demanded N20million.

“The kidnappers ambushed Prof. Alabi with a Mercedez Benz car when he was about to enter his residence. They wanted to take him away with his car, but due to the bad portion where they forced him to park his car, they could not. The car was stuck. That was why they forced him into their own car.

“When they called the wife, they told her that her husband was with them. And if she wants to see her husband alive, the family should pay the sum of N20million. Immediately, the wife started crying because the family can’t afford such amount of money” the source said.