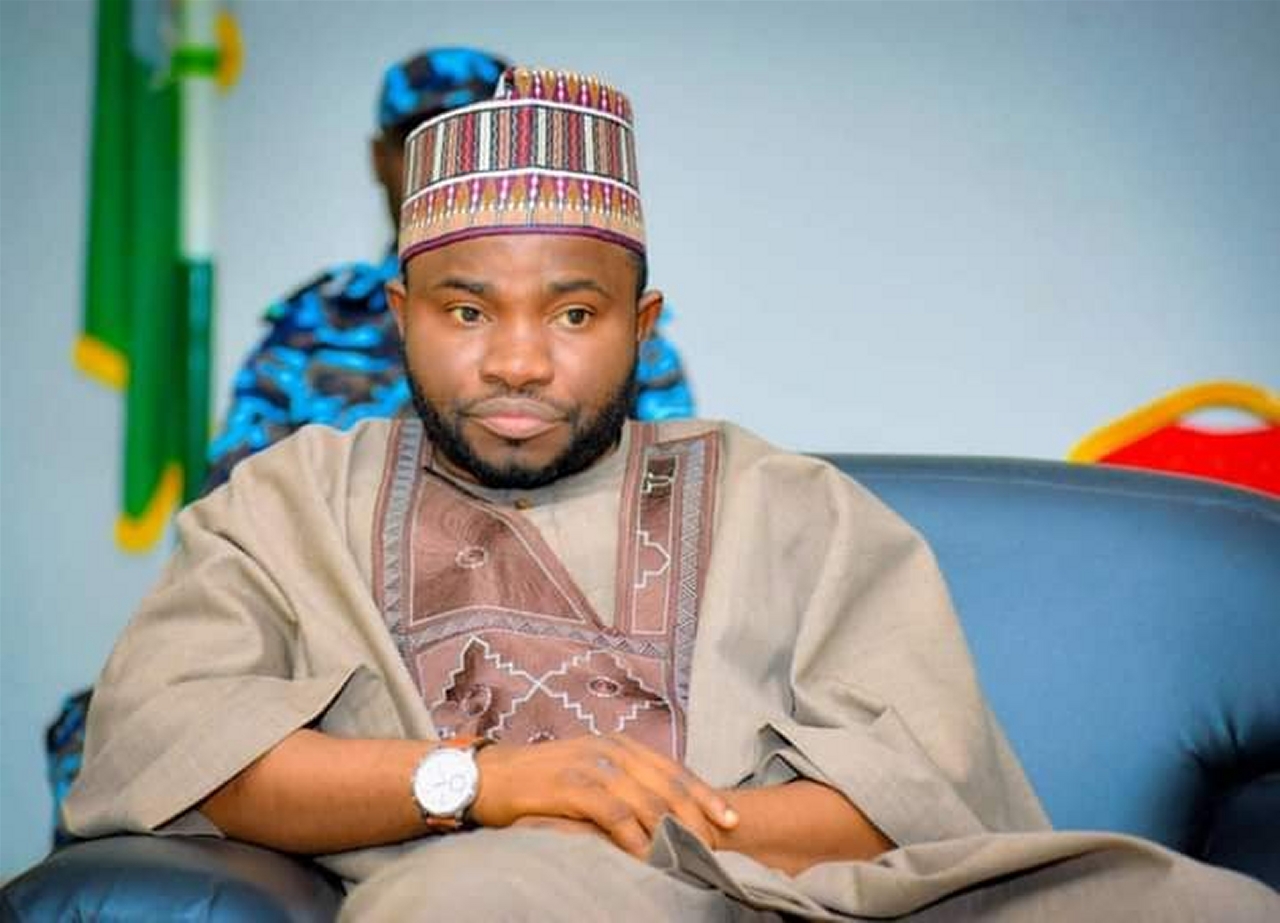 Residents of Nagazi community in Adavi Local Government Area of Kogi state, North Central Nigeria are in panic over the whereabouts and safety of Mrs Seriya Raji, mother of the Chief of Staff to Governor Yahaya Bello, Abdulkarim Jamiu Asuku.

Gunmen had on Monday evening reportedly invaded the residence of Asuku’s mother, Mrs Seriya Raji in Adavi and whisked her to an unknown destination.

Stories on the abduction have been trending on the social media.

A resident of Inese/Ovakere new layout in Nagazi community, Adavi LGA where the Mrs Raji lives said the gunmen stormed her residence at about 7:40p.m shortly after she observed evening (Ishai) prayer.

The abductors according to the source, were six in number.

The were dressed in black suites with masks holding ‘Ghana Must Go bag’ suspected to have contained some guns and other dangerous weapons.

Efforts to reach the Police Command Public Relations Officer, PPRO, DSP William Aya for confirmation proved abortive as at the time of filling this report.

A security source however, confirmed the incident adding that, tactical squad have been deployed to the area.

Insecurity has been on the rise in the State in recent times.

Serial abductions in Kabba-Bunu-Ijunu, MopAmuro and Adavi LGAs in addition to the jailbreak in Kabba Correctional
Centre are strong indications that Kogi may be under siege, indeed.