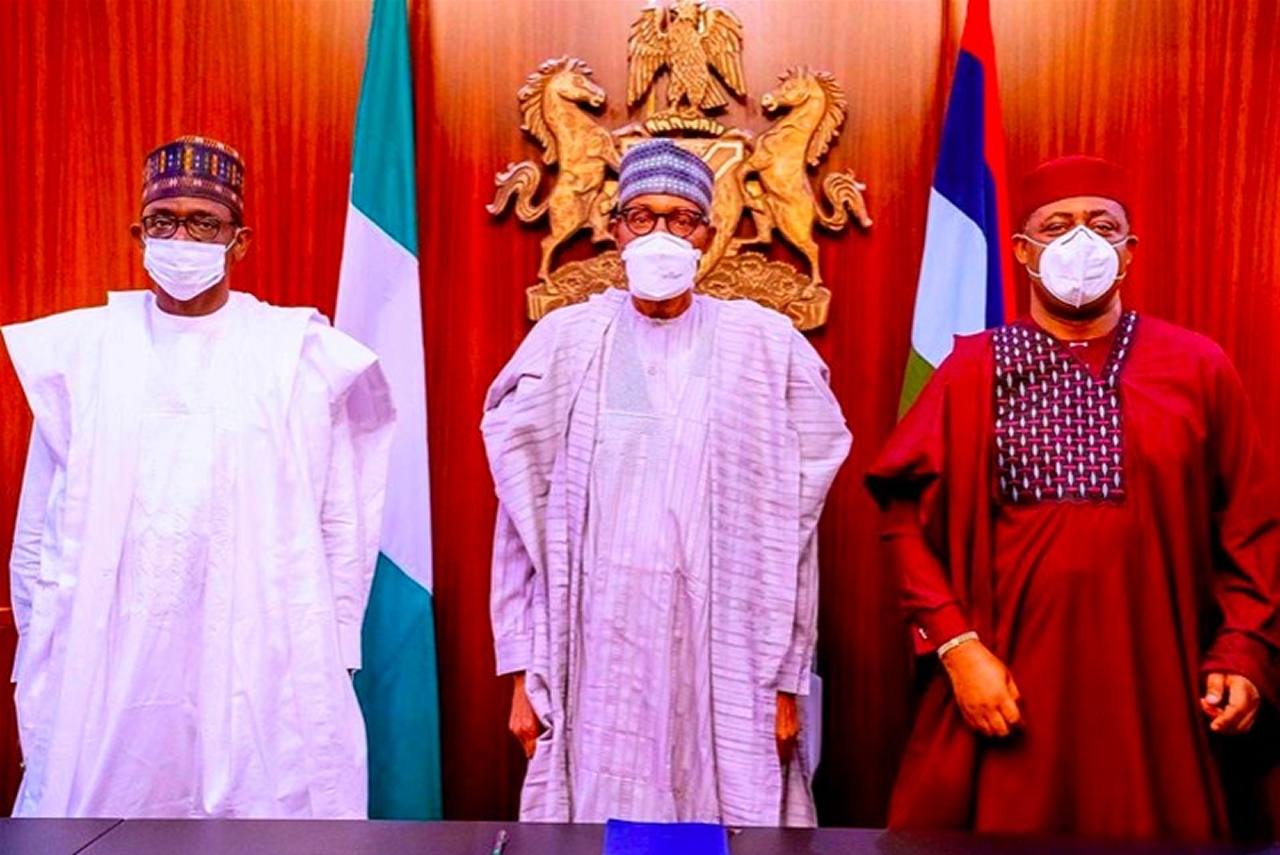 In Nigeria, a Former Minister of Aviation during the Presidency of Olusegun Obasanjo, Mr. Femi Fani-Kayode has formally joined the ruling All Progressives Congress, APC.

He was brought to the presidential Villa by the Chairman, Caretaker Committee of the APC, and governor of Yobe State, Mai Mala Buni.

In recent months there had been speculation that the former aviation minister was planning to join the ruling party.