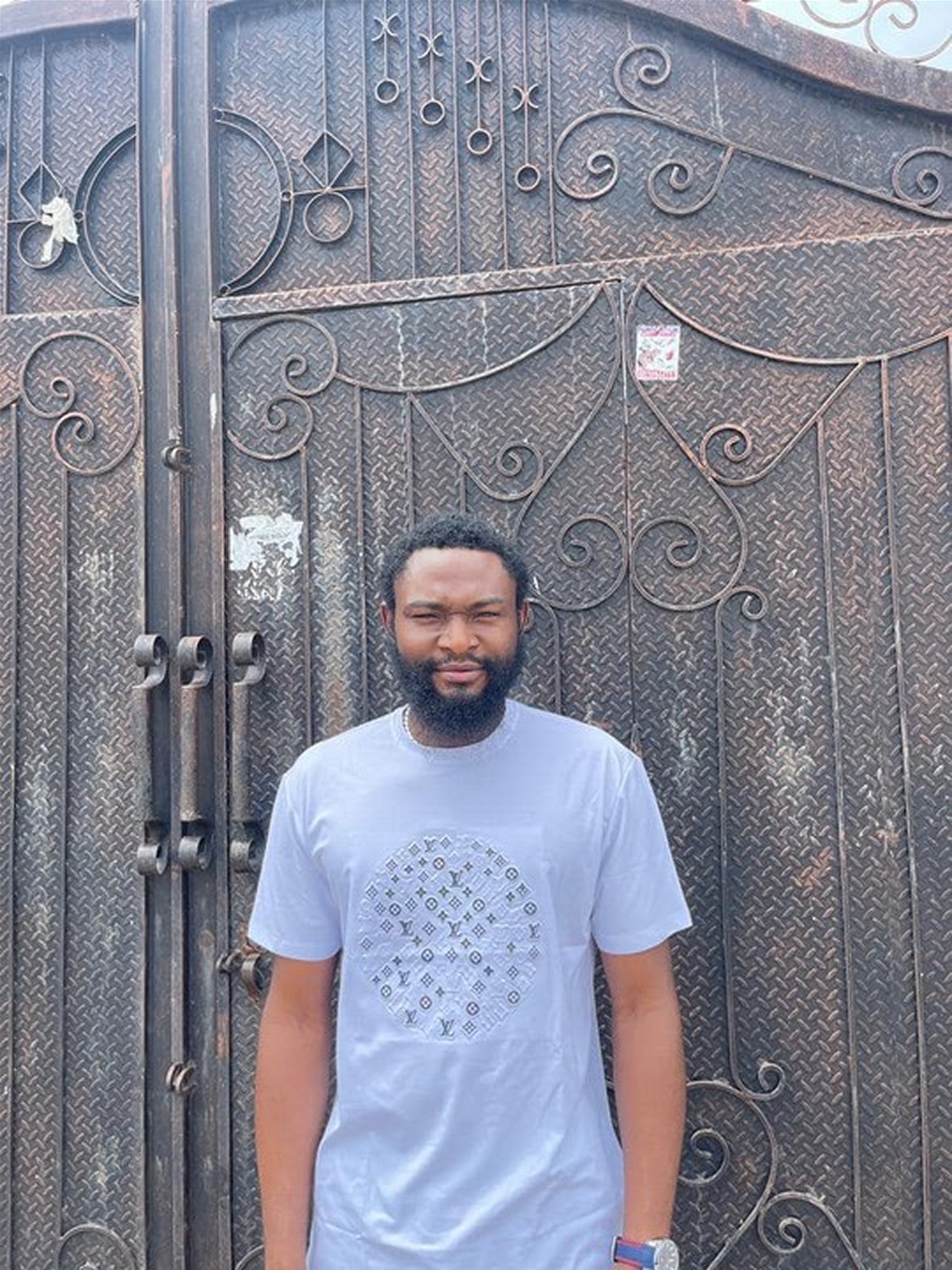 Ogbuagu Kingsley Kachi, the man who was kidnapped from the premises of a church at FESTAC Town, Amuwo-Odofin, Lagos State of Nigeria has been reunited with his family.

Ogbuagu was kidnapped from his church premises on Sunday 26th September, 2021 around 11am by unknown gunmen in a Lexus Car.

The Commissioner of Police who spoke through CSP Adekunle Ajisebutu, the command’s spokesperson, revealed that the victim has been rescued.

He asked for the support of the public, sister agencies and other strategic partners by giving prompt but actionable intelligence that would further decimate criminal elements and their nefarious activities in the state.
Odumosu appealed to members of the public to believe in police’s ability to protect them at all times.

He assured residents that Lagos is safe and there was no need to panic on account of the viral post or the recent security infringement in Ajah where AVM Sikiru Smith (rtd) was abducted on 27th September, 2021.

In this article:Festac Man Released By Kidnappers