Deborah: Atiku Abubakar And Why Votes Are More Precious Than Blood- By Festus Adedayo 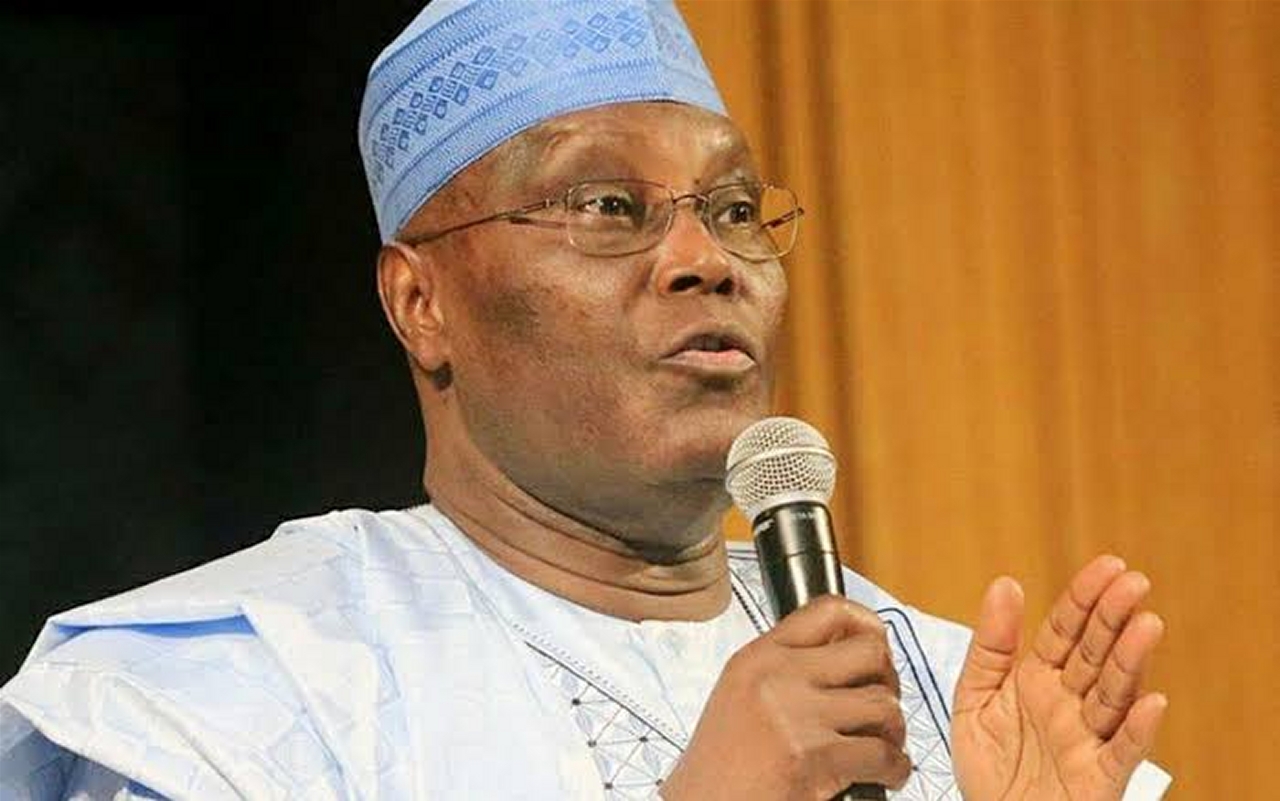