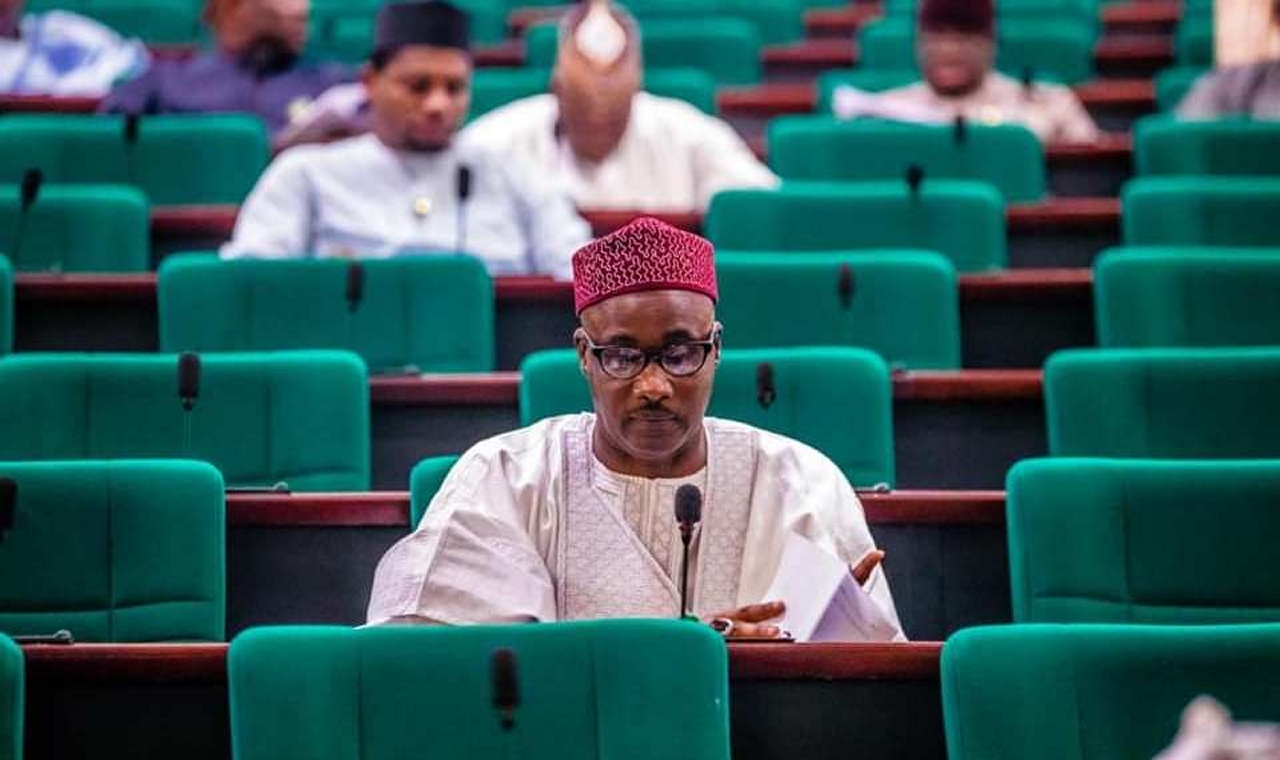 The convoy of a member of Nigeria’s House of Representatives, Magaji Da’u, was on Thursday attacked by his constutuents in Birnin Kudu Local Government Area of Jigawa State for alleged poor representation.

The police said Mr Da’u, who represents Birnin Kudu/Buji federal constituency, was on his way to a political event in the area when his convoy came under attack.

The police spokesperson in Jigawa, Lawan Adam, told Premium Times that contrary to reports that the convoy was attacked by gunmen, “the incidents was caused by mere political disagreement between warring political groups”

“The situation is under control and the police have arrested some suspects with regard to the chaos, the police spokesperson said.

The attackers reportedly blocked the road on which the lawmaker was travelling to Kukuma community for the political event.

The residents hauled derogatory remarks, accusing the lawamaker of poor representation and abandoning his constituents until now that he started showing up because of the 2023 election.

The situation led to a confrontation between the assailants and the supporters of the lawmaker in his entourage.

The known phone contact of the lawamaker did not connect Thursday evening to obtain his comment on the incident.