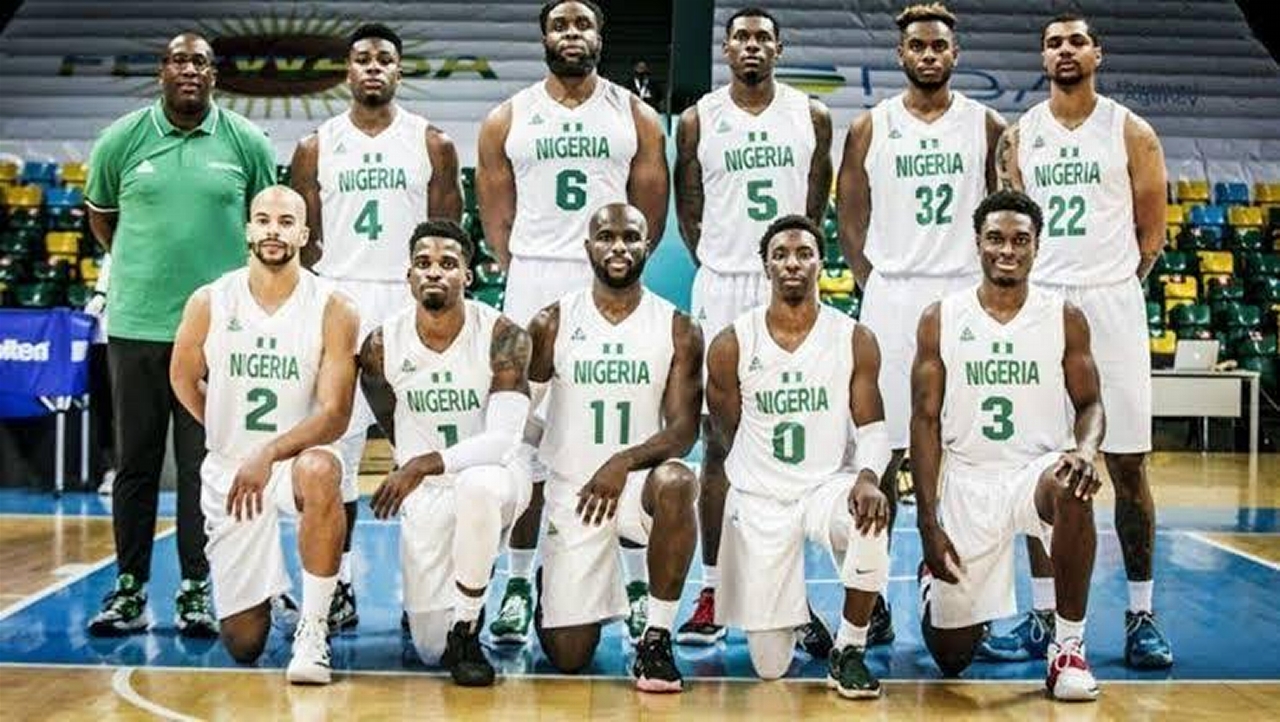 The Nigerian government has approved the immediate withdrawal of the country from all international basketball competitions for a period of two years.

Sunday Dare, the Minister of Youth and Sports Development represented by Ismaila Abubakar, the Permanent Secretary of the Ministry, said a committee would be set up to oversee basketball leagues in the country.

The minister added that the withdrawal of Nigeria is in order to concentrate efforts by government towards revamping the sport from the grassroots as well as domestic leagues which have become moribund.

The decision follows the unending crisis in the Nigeria Basketball Federation (NBBF) that has plagued and nearly crippled basketball development in the country.

Basketball players in the country had, on Tuesday, stormed the office of the minister to protest the perceived unwillingness of the ministry to resolve the post-election impasse rocking the NBBF, since January 31, 2022.

Two elections took place on the said date – in Abuja as directed by the ministry – and in Benin City as decided by the immediate past president of the NBBF, Musa Kida.

The elections produced two boards of the NBBF, one headed by Igoche Mark and the other by Musa Kida.