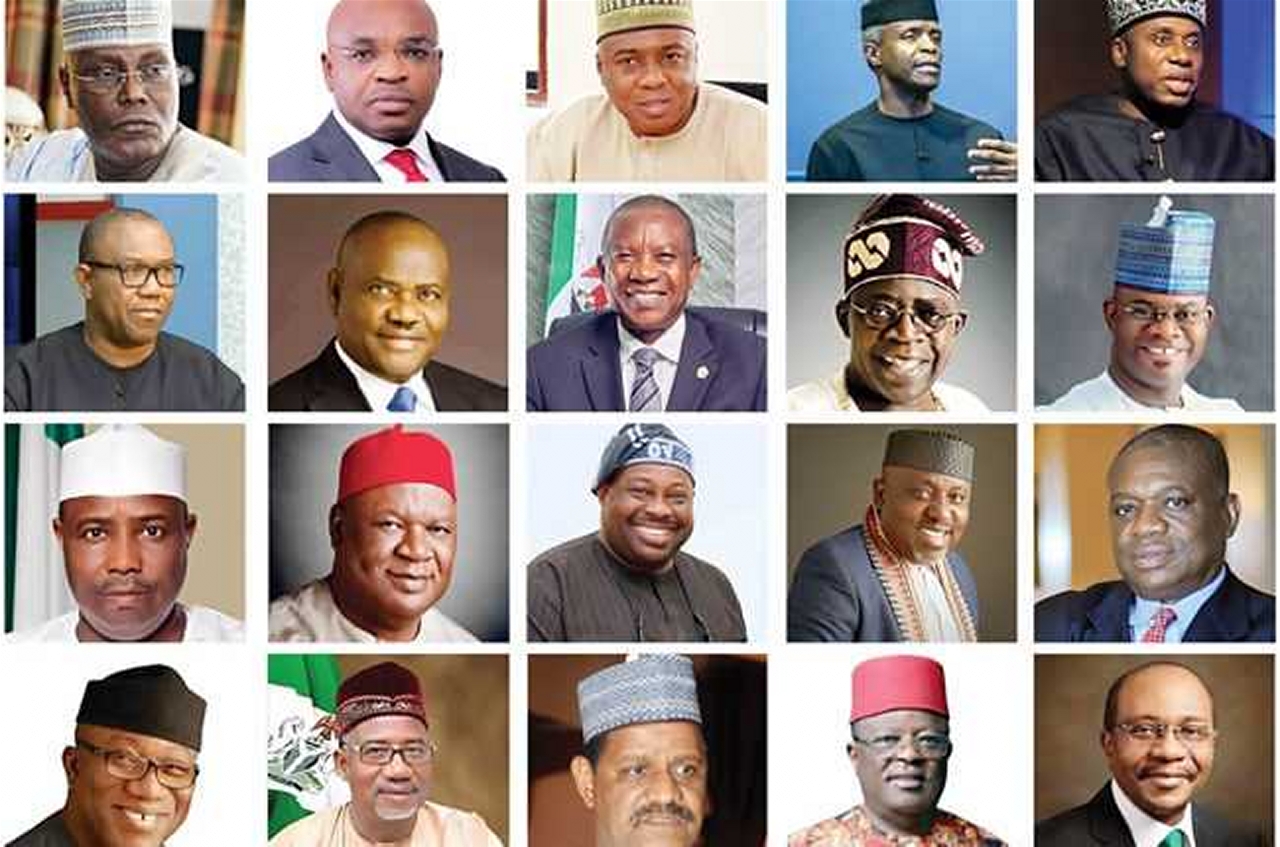 To all intents and purposes, Nigeria shouldn’t be compared with Australia. Because there’s nothing to compare. But if a crazed member of Nigeria’s ruling feudal class or any of their serfs feels otherwise, such an unfortunate fellow should be handed an apple and a pebble.

After sinking his teeth into the apple and carving out the popular logo of the bitten apple on Apple products, the pebble should be thrust within a biting distance for the bad-governance enthusiast to clasp his teeth, and the world would witness an harrowing grimace, tears, blood and incisors clattering to the floor.

That, I think, is the best way to practically compare Nigeria and Australia; you don’t need to close your eyes to capture Australia’s clean streets, magnificent skyscrapers, technology-driven schools, gleamy roads, functional hospitals and effective security in the rich imagination of your mind. Australia flowers. Nigeria withers. It’s not obscure, it’s obvious. The blind can see.

At the wake of the 19th Century, Australia tasted independence on January 1, 1901, making it 121 years old. Nigeria, the luckless giant crippled by prodigal leaders, battled to independence on October 1, 1960, making the idamu adulawo aka blight of Africa, 61 years old.

Modern-day Australia was a British colony where convicts were dumped in an agricultural camp and convict settlement in Sydney. After independence, the former convicts took up critical roles and built up Australia.

Nigeria was a British colony where law-abiding citizens were handed the reins of power after years of colonialism. After a few years in power, Nigeria’s law-abiidng leaders had wreaked enough havoc on the citizenry to make slavery more desirous than independence.

In 1787, British Navy captain, Arthur Phillip, set sail from Portsmouth, England, with 11 ships carrying over 700 initial convicts, and headed to the colony of New South Wales. After a voyage of 252 days that lasted eight months, the Phillip-led ships berthed at Botany Bay in January, 1788 to found Australia.

Marines and other officers accounted for about 300 armed men that made up the 1,000-population of convicts and officers contingent from England even as 30 deaths were recorded during the odyssey.

In his letter to the Galatians, Apostle Paul thunders, “ O foolish Galatians! Who has bewitched you not to obey the truth…”
If he was to write a letter to Nigeria, I wonder what the great Apostle Paul would call Nigerian; “O brainless Nigerians?”

I feel terrible each time I hear Nigerians lament in exasperation, saying, “Who did we offend…?” I know we have offended no one, but only have refused to hold our leaders accountable. If we held our leaders accountable, we wouldn’t have forgotten to ask questions on why a shameless Assistant Commissioner of Police, Abba Kyari, would still be walking free today after he was seen on video negotiating a drug deal.

The in-your-face impunity with which the retired Major General Muhammadu Buhari regime endorses Kyari and crimes committed by northern elements is legendary.

It doesn’t bother the thoughtless Buhari fascism that the Kyari-gate scandal has become the standard by which Nigeria’s integrity is measured in international circles. Nigeria’s image can be sacrificed for the worthless Kyari, who’s Kanuri like the mother of Buhari.

To rub salt into the wound, Kyari’s caught-on-tape drug deal came when he was on suspension and had been declared wanted by the FBI, who sought his extradition to the US, over allegations of aiding international fraud and money laundering.

Convicts in Australia were made to do their time in truly correctional facilities called prisons, and they turned out corrected and reformed to contribute their bits to national development. Nigeria, as symbolised by the ineffective Buhari, arguably runs the most inhuman correctional facilities in the world where convicts go in as petty thieves and come out as trained killers.

Since the 2015 misadventure of Buhari in Nigeria’s governance, there have been countless cases of hare-brained impunity against law and order, but space won’t permit me to go over them all.

So, I decided to use just the Kyari case to speak to the issue of corruption and show Buhari as the leader with the thickest skin for corruption in the history of the country. In the last seven years, impugning the Constitution with impunity is the only defining achievement of the Buhari presidency.

I often wonder what conversation would transpire between Buhari and the Inspector General of Police, Usman Baba, on the issue of the criminal called Kyari. Disturbing thoughts criss-cross my mind. Would Buhari say, “IGP, I’m interested in Abba Kyari’s case, you know he’s my boy?” And the IGP would respond, “I know, Your Excellency. I’m even planning to make him a DIG.” What would Buhari say? Smile and say, “Kadan-kadan, IG, small, small: that would make Nigerians remember his case with the FBI. I’ll make him IG three days before I leave office.”

I also wonder what the Senior Advocate of Nigeria in the Presidency feels about the criminal silence of the government on the Kyari travesty. Was this part of the Buhari legacy the law professor promised to continue if he became President?

“The fish begins to stink at the head, not the tail,” goes a Turkish proverb. The institutional rot typified by Usman Baba as the head of the Nigerian Police has percolated through the Osun State Police Command, where the state Commissioner of Police, Wale Olokede, appears to be losing control of his men who have turned the state into a killing field.

On July 27, 2021, Prince Saheed Olabomi, a nephew of the Aragbiji of Iragbiji, Oba Abdulrasheed Olabomi, was accidentally killed in Osogbo by the police. Though the Osun Command, through its Public Relations Officer, Yemisi Opalola, claimed the killer policeman, Adamu Garuba, had been dismissed but the Aragbiji, in an interview with me on Sunday, said that was false, revealing that Garuba, a northerner, never appeared at the Osun State High Court on the seven occasions the court sat on the murder case.

Executive Director, World Institute for Peace, Lamina Kamildeen, accused the police of frustrating the trial of Garuba, stressing that the court expressed annoyance at the antics of the police during its last sitting.

Also, a Bauchi-born rig operator, Kabir Babai, was shot dead by the police on December 3, 2021, in the Ota Efun area of Osogbo even as the unnamed trigger-happy policeman, who killed Babai, also shot a driver, Harisu Musa, in the hand. Like the killing of Olabomi, the killer cop that shot Babai has yet to face prosecution.

On April 3, 2022, a resident of Osogbo, Abiola Afolabi, was purportedly shot at midnight while eating dinner with his friends. A coalition of Osun civil society groups, Osun Police Watch, said efforts were on by the police to pin armed robbery on the deceased. Spokesperson for the coalition, Oluwasegun Idowu, who is also a member of the Osun State Judicial Panel on Police Brutality, said police killings had become recurrent.

Days after, the Osun State Correspondent of The Nation newspaper, Toba Adedeji, was hit by a shrapnel in Osogbo on May 30, 2022, when police fired shots at the scene of a protest staged to condemn Afolabi’s killing.