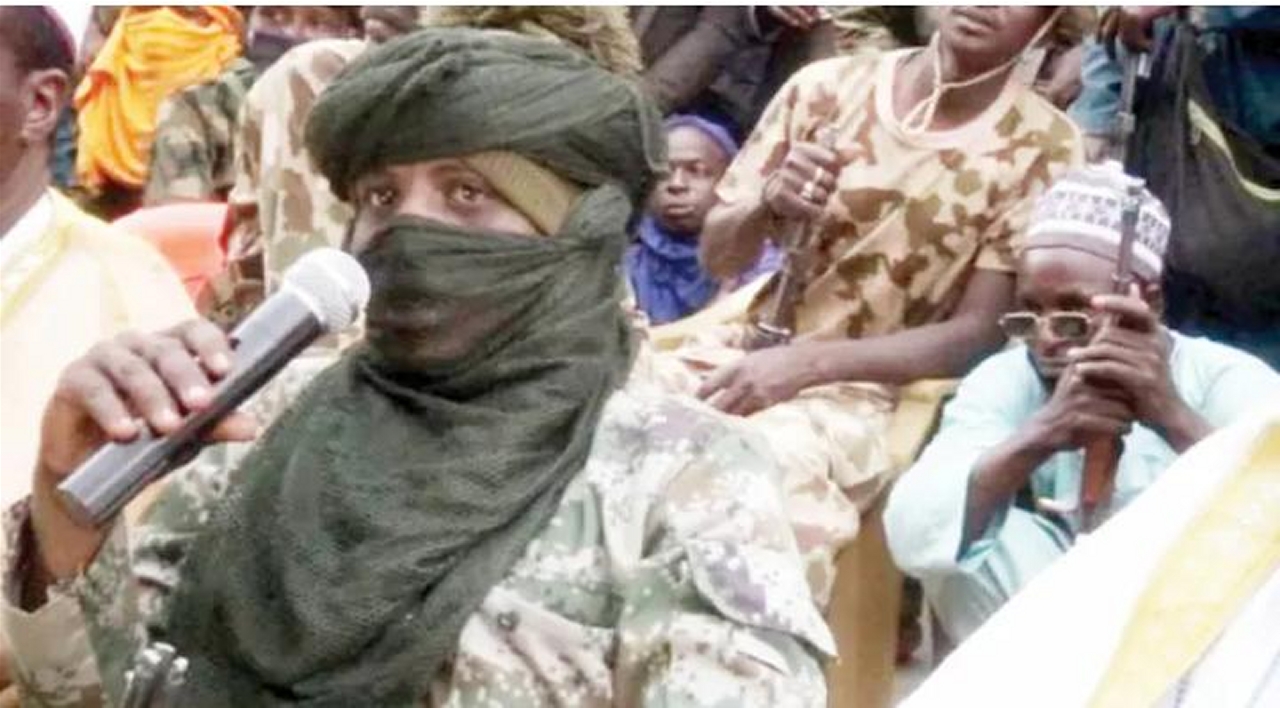 The bandits leader notorious for the killings and kidnappings for ransom around Shinkafi, Sabon Birni and Isa local government areas in Zamfara and Sokoto states in Northwest Nigeria, Bello Turji, has allegedly relocated.

The relocation is said to follow the intense offensive operations conducted by the military in Zamfara.

EONS Intelligence in its report “2022 FIGHT AGAINST INSECURITY – HOPE RISES” had detailed how the precision of troops continuous offensives on bandits enclaves have resulted in a massive exodus of several bandits’ leaders’ and their fighters.

Intelligence reports indicate that Bandits’ Commanders such as Kachalla Halilu & Na-Bello may have also relocated in the wake of such bombardments.

Sources say that the enclave of the notorious bandits’ leader in Shinkafi LGA was affected, hence, the needed movement.

This may not be unconnected with reasons why the terror kingpin unconditionally released the 50 people in his captivity, which includes pregnant women last week.

Many perceived the action by Turji as a peace move to secure amnesty from the government. However, a few days later, the bandits’ commander is believed to be the arrowhead behind the killing of 60 persons across four villages in Bukkuyum and Anka LGAs of Zamfara.

Some of the affected communities were Kurfa Danya, Kurfa Magaji Rafin Gero, Tungar Isa and Barayar Zaki in Bukkuyum and Anka Local Government Areas of the state.

Local sources report that the armed gangs were spotted moving on motorbikes and foot towards Gando forest, Bukkuyum LGA, a community said to be literally governed by bandits.

According to a resident “We believe Turji and his boys were invited by Shehu Bayade to that forest. This is because in their own thinking, making the vast forest their abode would make their detection by NAF aircraft harder unlike where they had left.

“The bandits’ leader known as Shehu Bayade is the spearhead of deadly raids, kidnappings and cattle rustling in communities in Anka, Bukkuyum and Gummi LGA of the state.

“We are in serious trouble as a people. We are pleading with military and other security forces to extend their aggressive operations to this part of the state otherwise a safe haven for all sorts of dangerous people would be permanently created”, he added