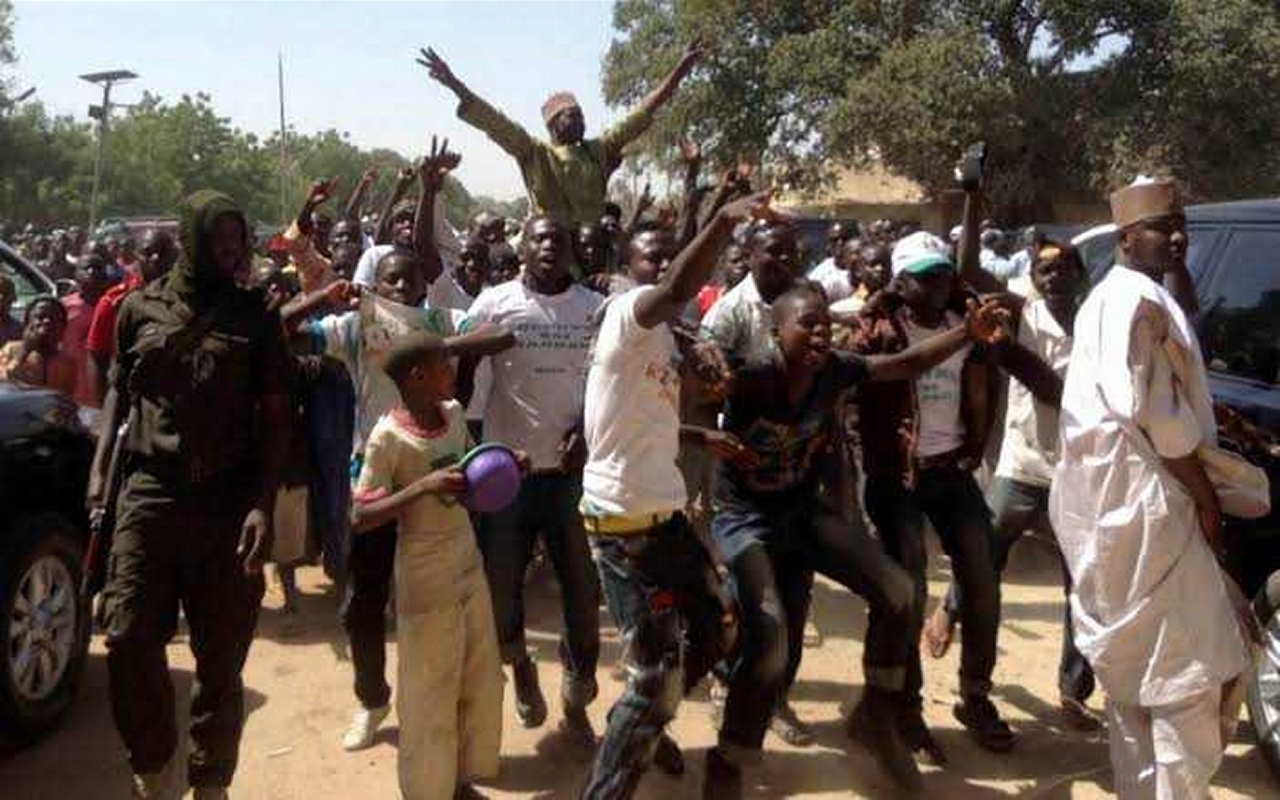 There is an electronics shop on the same street where I lived in Karu, Abuja. Owned by a young Igbo. It wasn’t long he got settled by his master.

He put in everything he got; the money his master settled him with, the money his widowed mum saved up and gave him to add to what his master gave him, the expertise and business knowledge he gained from serving his master, his passion for growth and excellence, his hard work and that art of delaying gratification, the discipline he has learnt to put himself under. Everything.
He slept in the shop and woke early to take his bath before anyone else awoke.

The Hausa boys knew when he was an apprentice. They knew when he was settled. He was friends with them during the days of his little beginning. He joked with them and played cards on the days that businesses didn’t open. They watched him and his business grow.

There’s growth on the part of the Hausa boys, depending on how you see it. They themselves grew from little boys to teenagers, but remained stunted in areas of wealth creation. They weren’t much equipped for the challenges of the present economic realities of the society.
They weren’t enrolled to learn welding, nor auto tech, nor tailoring nor painting. Their parents enrolled them in classes where they were taught Arabic and islam.

When I walk by the electronic shop in the evenings, the young man who already has several apprentices, would display several new television sets at the same time, each showing a different programme. The shop was stocked full with freezers, tv sets, washing machines, refrigerators, generators, everything.

The hausa boys of his time who knew and played with him had grown and some happily married and others with no tangible means of income, and there’s a younger set of them too, who after attending the madrassa, would converge across the street from the electronics shop, to watch soccer or any of the programmes showing on the TV screens.

They watch and salivate. They didn’t understand how one person could own all these. These things they too crave, and which are definitely out of their reach.

And they wait for the day of crisis. It doesn’t matter if the crisis was created by this man or not, and it definitely doesn’t matter that it has nothing to do with him. They know where to run to whenever there’s a demonstration or riot.

They’ve even marked the gadgets, and know who would take which whenever the riot breaks out.

So while there’s still peace, they stand across the road to watch and salivate, and wait.

This is a scenario that is recreated across the North from generation to generation. Even if there is a fight in Chad or Sudan, their leaders will horridly organise a protest and their first place of looting and attack is igbo traders shop.

Last week, the Muslim youth killed Deborah accusing her of blasphemy and the Police arrested some of the killers.
In less than 12 hours, a protest was organised and they matched straight to old airport road, and looted and destroyed igbo traders shops.

Deborah is not igbo, neither is her parents, the police do not belong to the Igbos, but these youths who many of them have benefited from the benevolence of these traders went straight to destroy and loot their shops. –

from Ada Obi and adapted by @Hope For Nigeria.