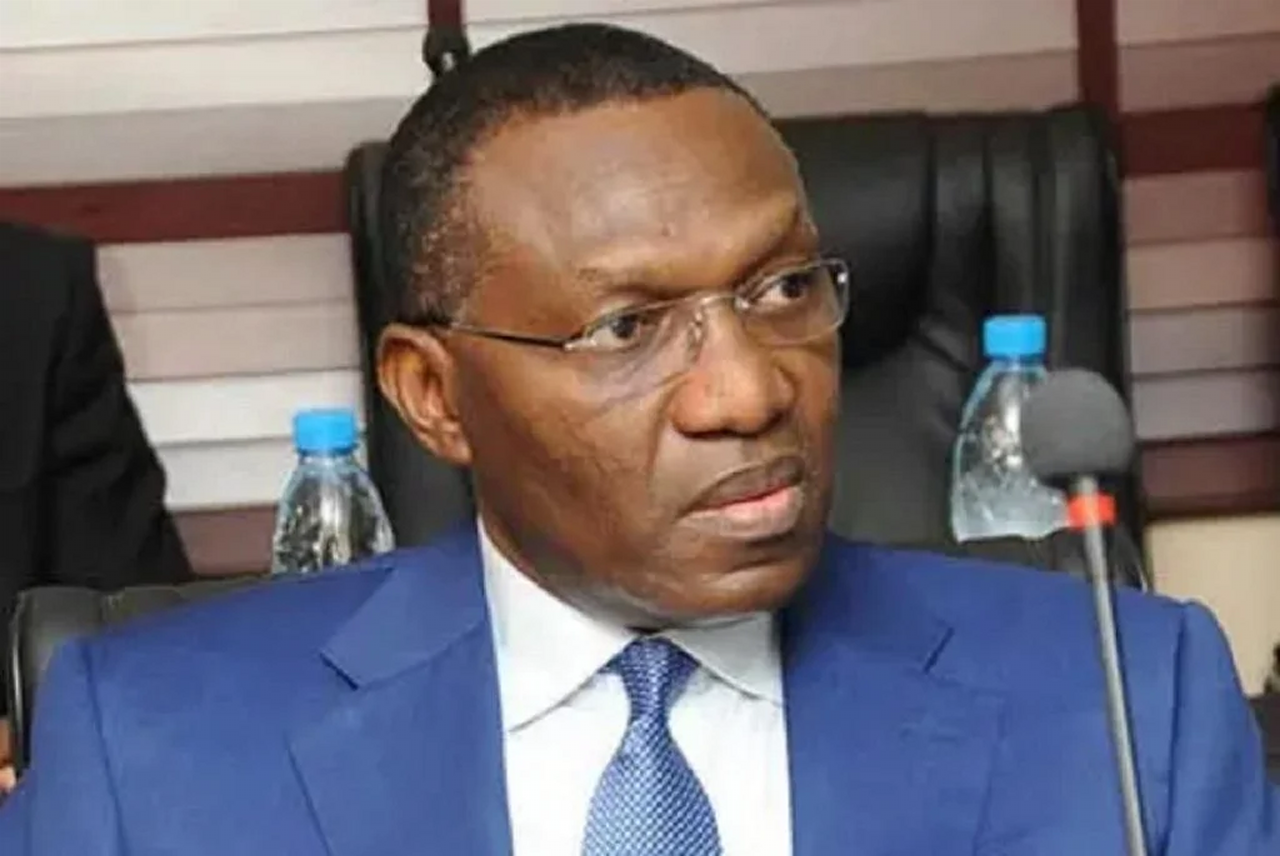 Justice Inyang Eden Ekwo, in a judgment on Monday, held that Uba was never a candidate in the election having emerged from an illegally conducted primary election by the All Progressives Congress (APC).

Justice Ekwo held that the plaintiff, George Moghalu succeeded in proving that the APC did not conduct a valid primary election from which Uba claimed to have emerged as the party’s candidate.

The judge ordered INEC to delete Uba from its record as a candidate in the election.

He then ordered the APC to refund to the plaintiff the N22,500.000 he paid for expression of interest and nomination forms since the party failed to conduct a valid primary.