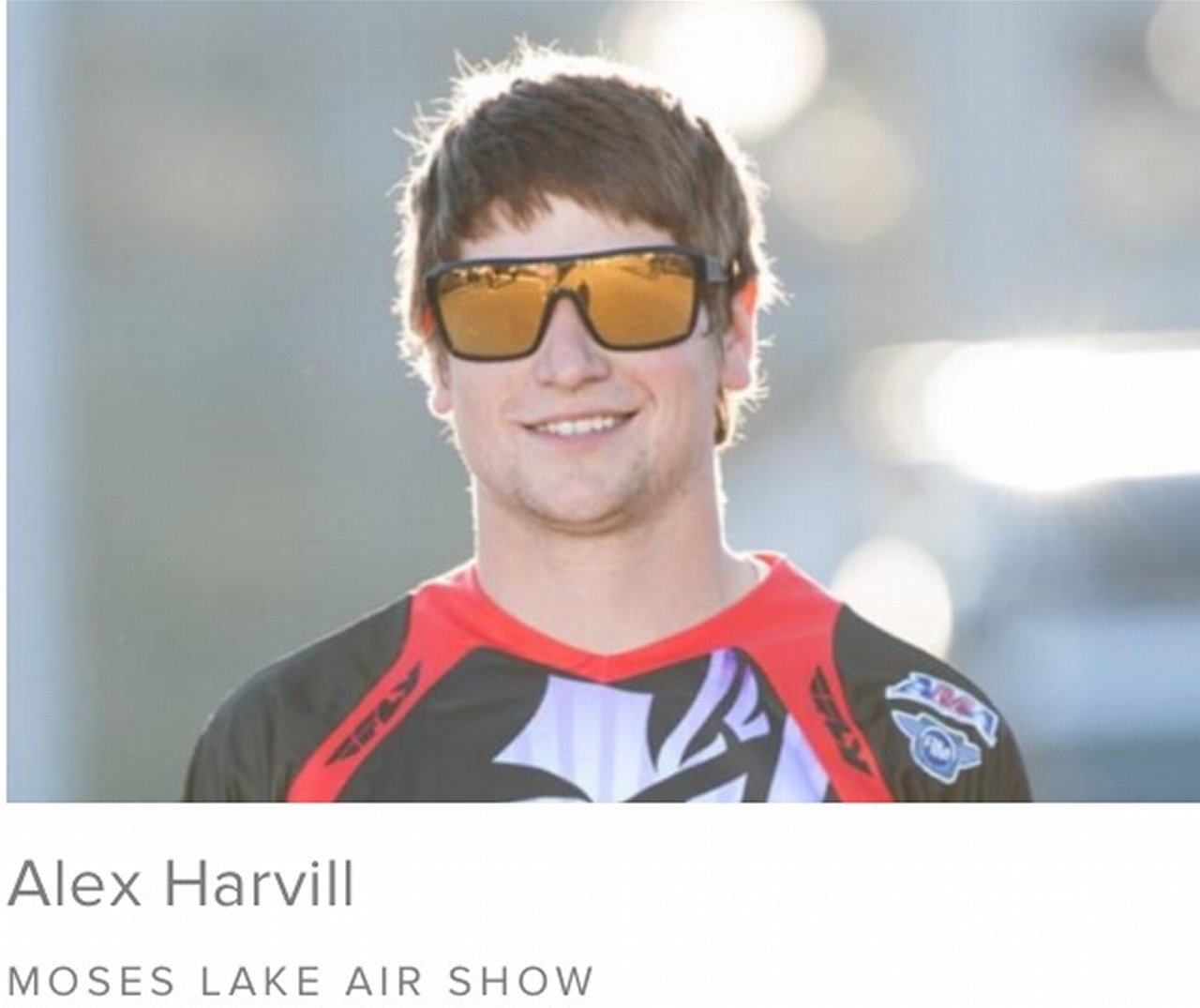 “Our deepest sympathies go out to Alex’s family, friends and loved ones,” Morrison said in a statement.

Harvill was attempting to jump more than the length of a football field on his motorcycle during a performance at the Moses Lake Air Show when he crashed. Video of the 351-foot jump attempt appears to show Harvill landing short, slamming into the side of a large dirt mound.

He was taken to the hospital for his injuries, but later died.