Will The Theatre Survive The Threat From The Church?- Adeola Soetan 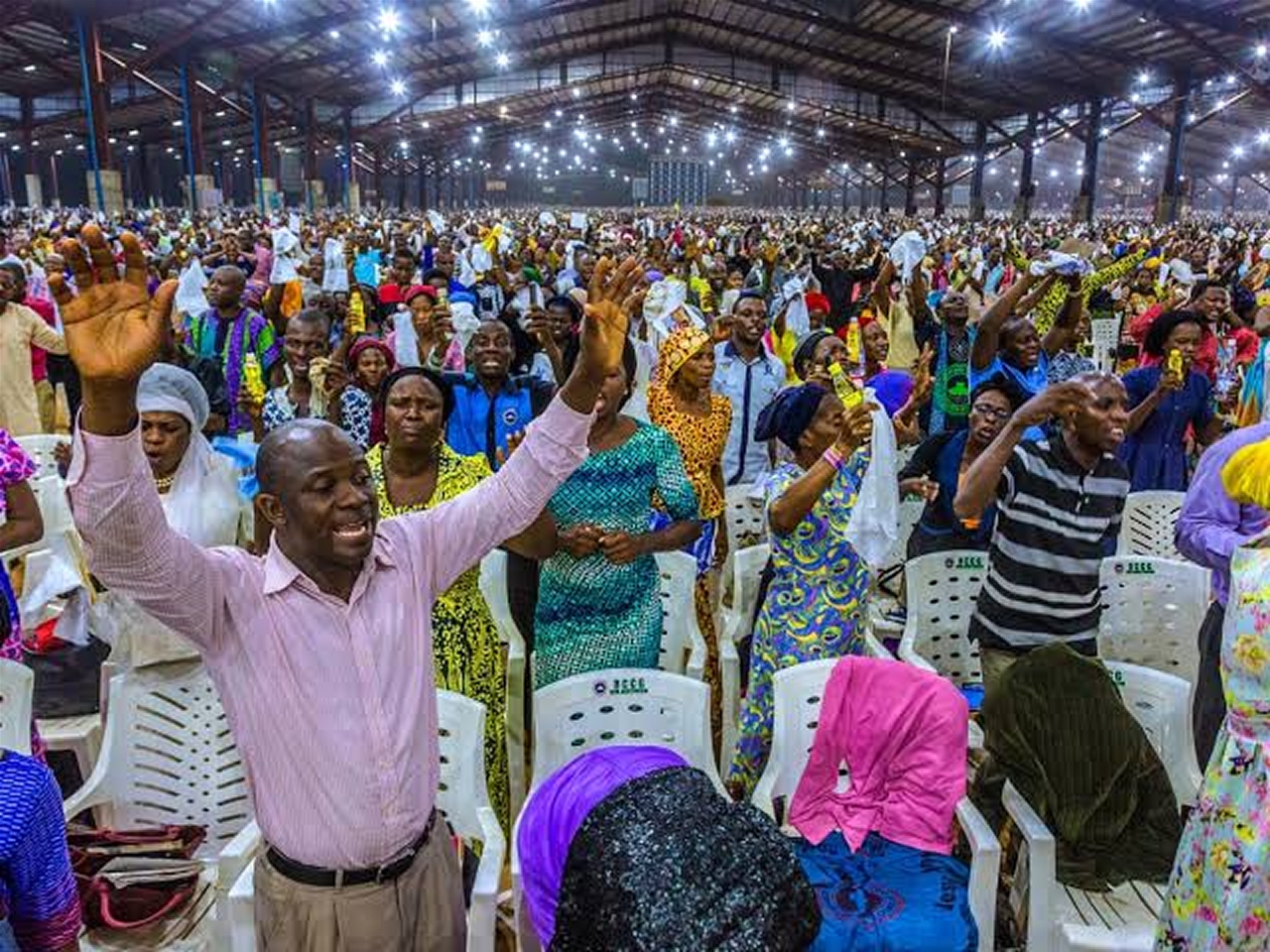 Some people are truly Men & Women of God.
This Angel’s image was said to have been captured on camera during the 31st December 2021 crossover night service of a church owned by a Nigerian pastor based in Benin Republic. The Angel visited the church possibly to observe the service and convey the prayers of church members to heaven (or hell)

I am not a man of God or God of men so I can’t doubt the authenticity of the pastor:s claim. But I also know that when we were in primary & secondary schools, anytime there’s sudden silence in a hitherto noisy classroom, we were made to believe that “Angeli Olorun lo n’ko ja” (it signified the passage of an Angel of God). We believed it and our teachers also did.

When I joined white garment church, Cherub & Seraphim (Kerubu & Serafu), the frequency of unseen passage of Angels in our church & Orile Anu increased tremendously. Then the few members in trance during service were always the major interpreters of the main purpose of the Angels in the church. These messages were always through vision of the men & women in trance.

As a curious young member of the church, I started opening my eyes to glimpse the sight of any of the visiting Angels. I didn’t see any but along the line of my every Wednesday Isoji curiosity, I started forming mental images of angels to satisfy my curiosity. (vigil was on Wednesday then I don’t know how it became Friday now in almost all churches ).

The first angel I got familiar with his image was Angel Michael with his sword of war and victory against our enemies because he was (and still) the most popular angel. No service passed without our flaming Woli and prayer warriors not mentioning his name (is it her name?). The prayer was always having the chorus of: “Holy Micheal wa lo Ida re lori awon ota wa, ba won ja, ba won wi..” (Holy Michael use your sword against our enemies). Such prayer always received thunderous Aminnnn!. Of course there’s also a consensus by all that all angels are holy and robed in flowing white garment.

So, based on my formed mental image I became very familiar with the famous Angel Michael. On the basis of this, I made bold to say that this particular Angel captured on camera in the pastor’s church can never be Angel Michael because Angel Michael is tall, sturdy with flat shoulder and always armed with sword. This angel may be Angel Gabriel or other relatively unknown angels.

I congratulate the man of God whose church first got an Angel on camera just like I congratulated the first pastor and possibly may be the last to wrestle Satan, defeated Satan in his domain and came back to Nigeria with the only championship belt. Pastor & Champion Indabosky.
The Church is truly a big and real threat to the Theatre. Will the Theatre survive the threat from the Church? I doubt.
Season’s Greetings
Adeola Soetan
08037207856