Why We Arrested Zinoleesky And Mohbad — NDLEA(Video) 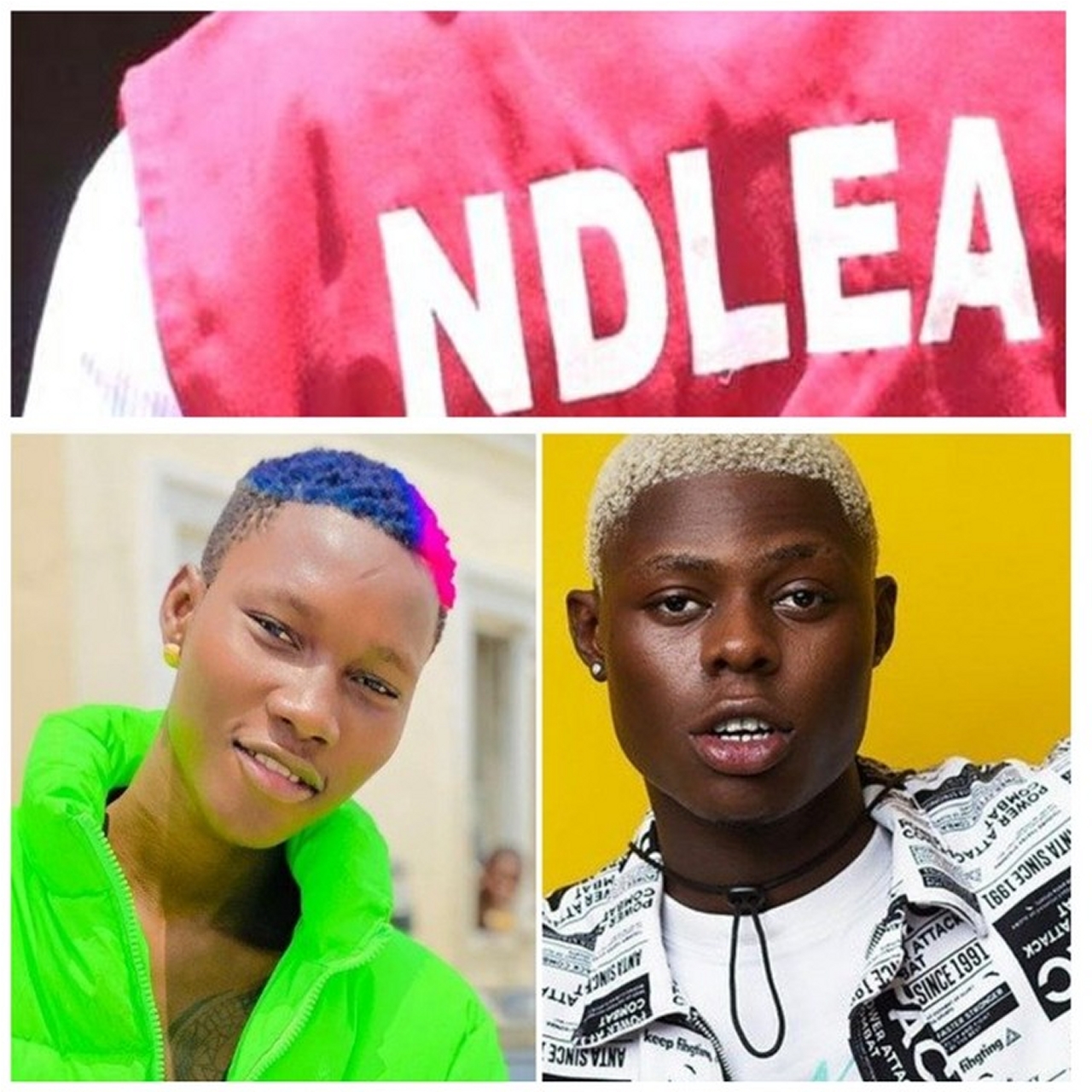 The singers are on the label of Azeez Fashola, artiste popularly known as Naira Marley.

The personnel of the NDLEA subsequently arrested the singers alongside three of their friends.

The arrest of the artistes was made known by a live video which has since gone viral.

However, in an exclusive chat with Daily Trust, the Director of Media and Advocacy, Femi Babafemi, confirmed the arrest of the singers.

He stated that personnel of the agency found illicit drugs in the house of the artistes and this led to their arrest.

He said, ” Yes, they have been arrested because we had reliable information that they were in possession of drugs. We moved in on them and recovered drugs. That is why five of them were arrested; three males and two females.

“When their house was searched we found in their possession molly and cannabis. The investigation is still ongoing but we have to trace where they are getting these substances from.”

Their record label, Marlian Record headed by Naira Marley, is yet to react to the news of the arrest of their signees.

However, shortly after the arrest of his signees, Naira Marley took to his Instagram story to tell his fans that he was very angry, he simply wrote, “I’m so angry right now.”