Why My Man Jumped Into The Lagoon 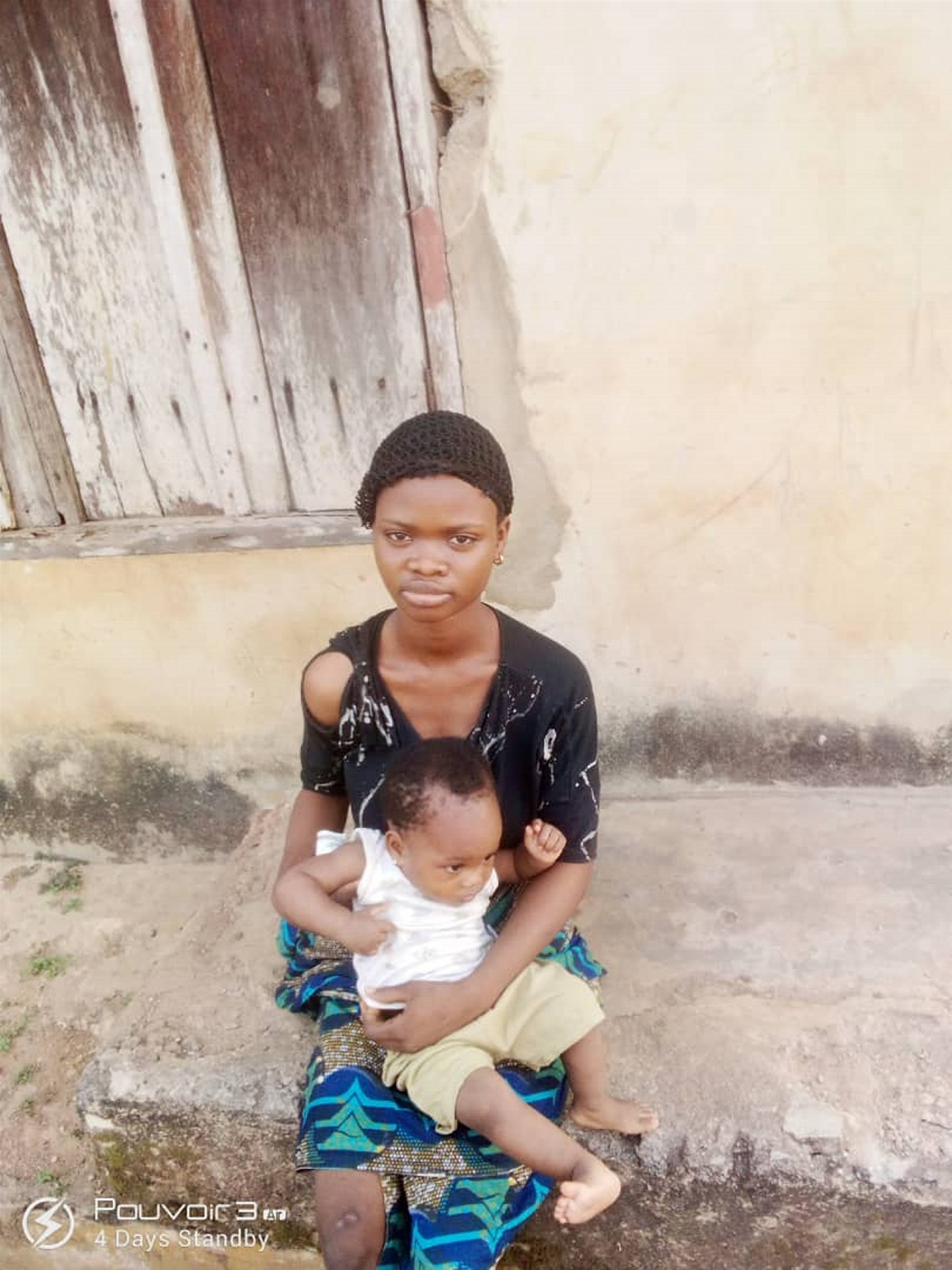 She is Ms Sofiat Amusa. Her partner was the 25-year-old man who committed suicide by jumping into the Lagoon in Epe, Lagos state, Southwest Nigeria.

She said her man, Olamikekan Odunare died because of frustration, depression and lack of parental care.

Amusa disclosed this during an interview with the News Agency of Nigeria, in Epe, on Friday.

She said that the sad event that claimed the life of Olamilekan occurred at around 7:15 am on Tuesday, December 14, 2021.

She said that Olamilekan had been sending frightening goodbye messages to the family, telling his parent to take care of the Mother of his child and his 11 month old Baby Girl.

The 21-year-old said that they were not legally married but both of them have been regarded as spouses by both parents.

She said that Olamikekan Odunare was 25-year-old, not 21 as spread on social media.

“We used to celebrate our Birthday together in December 22nd during my Birthday.

“My husband studied Quantity Survey in Lagos Polytechnic (Laspotech) he is an OND holder, ” she said.

Amusa appealed to all Nigerians to come to her rescue for food and cash to take care of the baby.

“I can’t take care of the baby girl alone, I need help from philanthropists and other well-meaning Nigerians.

“I am learning Tailoring, I don’t collect salary, I have been surviving with my husband’s salary before his death, now that he is late, I have nothing to fall back on for a living.

“My late husband worked at Alaro city in Epe and we have been surviving with his monthly salaries. I need help from Nigerians to train the Baby to University level, ” she said.

On Tuesday, December, 14, 2021, Odunare Olamilekan, took his life by diving into the Lagoon in Epe Local Government Area of Lagos State.

In a viral video, he was seen sitting on the handrail of a bridge. He jumped into the water around Berger Bridge, Epe.