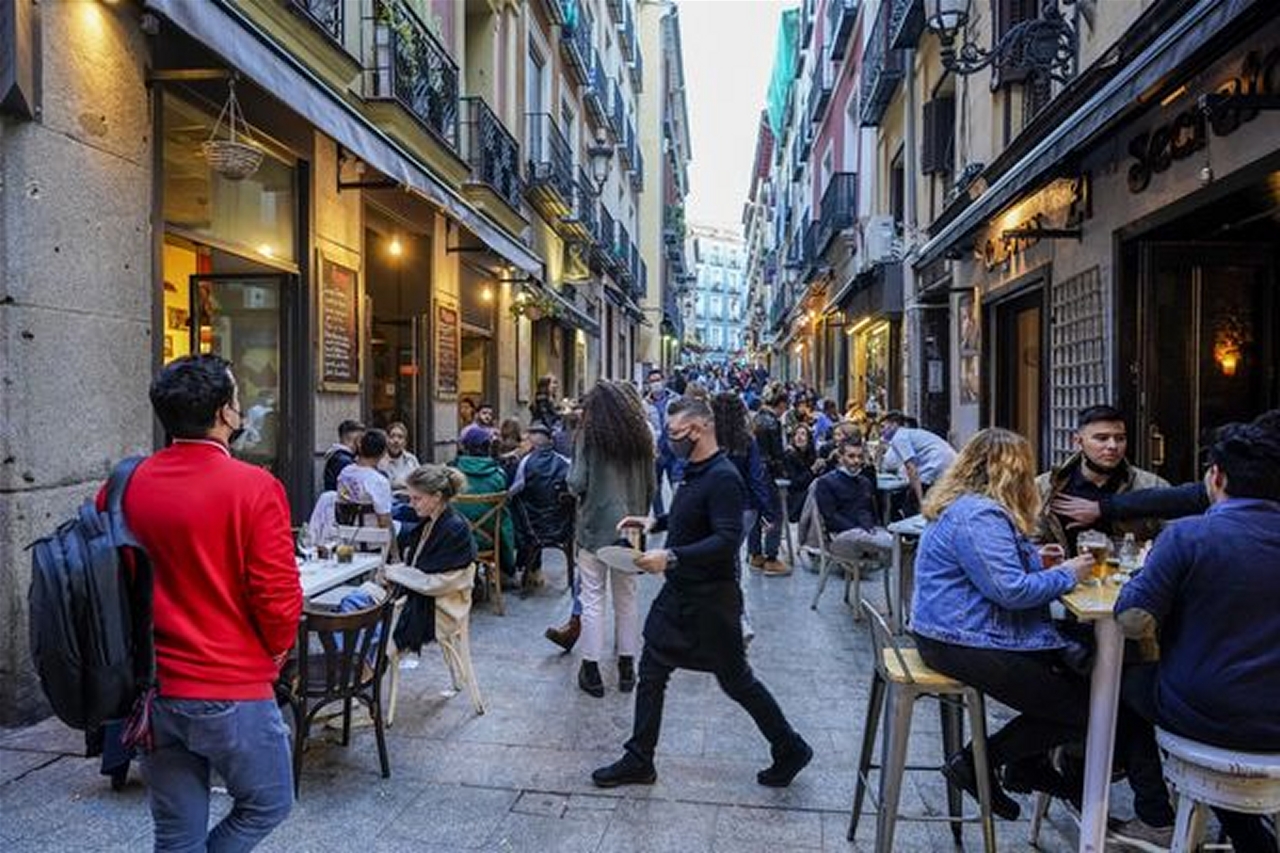 There are two main sets of reasons for this, one structural, the other historical.

As a result, compared to countries—for example, in northern Europe—with more flexible rules on dismissal, firms in Italy and Spain tend to avoid hiring people to permanent, full-time positions and instead hire short-term temporary workers as needed to meet short-term strong demand.

These workers inevitably end up unemployed for periods in between their short-term contracts. Alternatively, they avoid formally hiring people at all and instead make informal arrangements with individuals to do jobs such as delivery or cleaning in the black economy without a formal contract. Both strategies raise the unemployment rate relative to economies with more flexible rules on dismissal. Meanwhile, strict regulation in both countries discourages entrepreneurship, which further weakens job creation.

Compounding this disadvantage—from the point of view of those without permanent contracts—are historical factors that have weakened these economies. During the first decade of the 2000s, Italy and especially Spain experienced economic growth within the euro zone due largely to cheap credit flowing from northern Europe and especially Germany. During this period, cheap credit meant that money was invested unwisely in real estate and unproductive businesses.

After the recession and financial crisis of 2008–2011, many of those investments had to be written off. Spain, Italy, and other “peripheral” EU countries were starved of credit and experienced deep recessions, as banks struggled to repair losses on defaulted loans. It didn’t help that the northern European creditor countries, including Germany, made continuing credit conditional on Italy and Spain forgoing fiscal stimulus that might have stimulated demand and counteracted their recessions.

Meanwhile, Germany and other northern countries, despite their much better fiscal position, refused to stimulate their own economies. An increase in demand in the north might have helped the southern economies by boosting their exports. As a result, the southern economies remained in weakened positions. The shortage of credit made things worse by preventing businesses from making productivity-enhancing investments that could have driven long-term economic growth.

Finally, during this same period, both Italy and Spain, whose economies had relied heavily on manufacturing, faced unprecedented global competition from China. Many Italian and Spanish manufacturers were unable to compete with Chinese firms that enjoyed much lower labor costs. As a result, Italian and Spanish firms have not been able to expand as much as northern European firms. In Germany, manufacturing firms have been able to compete with China successfully at a higher level of technology and quality, partly because they haven’t faced the credit shortage that has prevailed in southern Europe for the past decade. They have therefore been able to invest to improve their productivity while Spanish and Italian firms have not. In other parts of northern Europe, economies are less dependent on manufacturing and therefore less exposed to Chinese competition.

In recent years (since 2012), Spain has reformed its economy more aggressively than Italy has. As a result, Spain has been growing faster than Italy in recent years. Still, both countries continue to have higher unemployment rates than the European average.