WHY BUHARI SHOULD HAVE A SAY IN WHO SUCCEEDS HIM- BMO 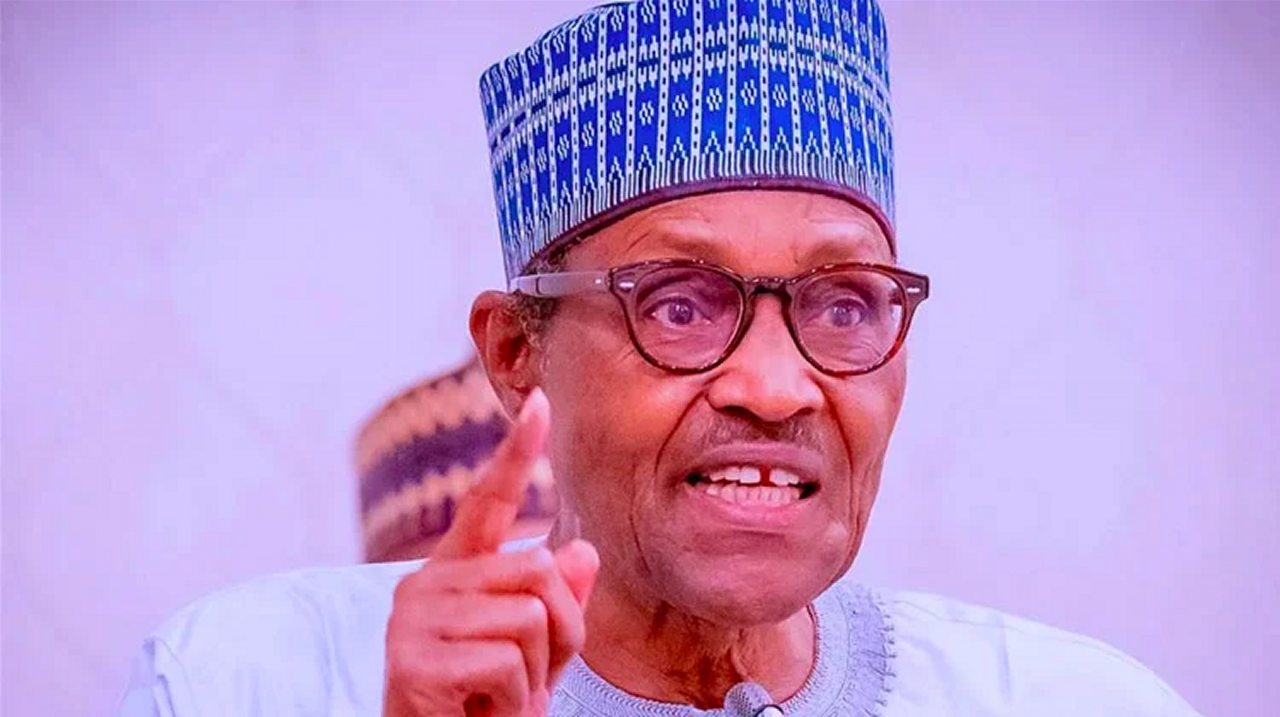 WHY BUHARI SHOULD HAVE A SAY IN WHO SUCEEDS HIM- BMO

President Muhammadu Buhari’s request that the All Progressives Congress (APC) governors allow him choose his successor is a welcome development.

The Buhari Media Organisation (BMO) says this is global best practice which applies in Nigeria too, especially for outgoing presidents and governors.

The group said in a statement signed by its Chairman Niyi Akinsiju and Secretary Cassidy Madueke that “for an incumbent to choose his successor comes with a lot of advantages.

“We are glad that the President drew the attention of the governors to the fact that they (governors) have always had the chance to choose their successors.

“With the President choosing his successor, there will be continuity in the administration’s programmes and projects, but if this is not done it will have a debilitating effect on the economy of the country, in case the next administration fails to continue with the on-going projects.

“It is also necessary to state that President Muhammadu Buhari, in seeking the governors’ support for his choice of successor, has not in any way deviated from the democratic path. Indeed, he specifically sought the consent of the governors while asking them to consult among themselves on his request”.

BMO noted that as a leader of the ruling APC, the President was at liberty to express his choice of a presidential candidate, and in doing this he urged the governors to bring a leader that will bring victory to the party and help move the country forward.

“It will amount to abdication of responsibility as the party and country’s leader for the President to be aloof about his successor.
Nigerians should also note that the President has no intention of imposing a candidate on the party.

“Rather, he has embarked on consultation with the relevant stakeholders to enable the party choose a flagbearer who will take the country to a higher level.

“We therefore urge the APC governors and other party leaders to support the position of the President to choose his successor as this will augur well for the country”, the statement added.