What Would Happen To America If All African-Americans Decided To Migrate Back To Africa?- By Ke' Aun 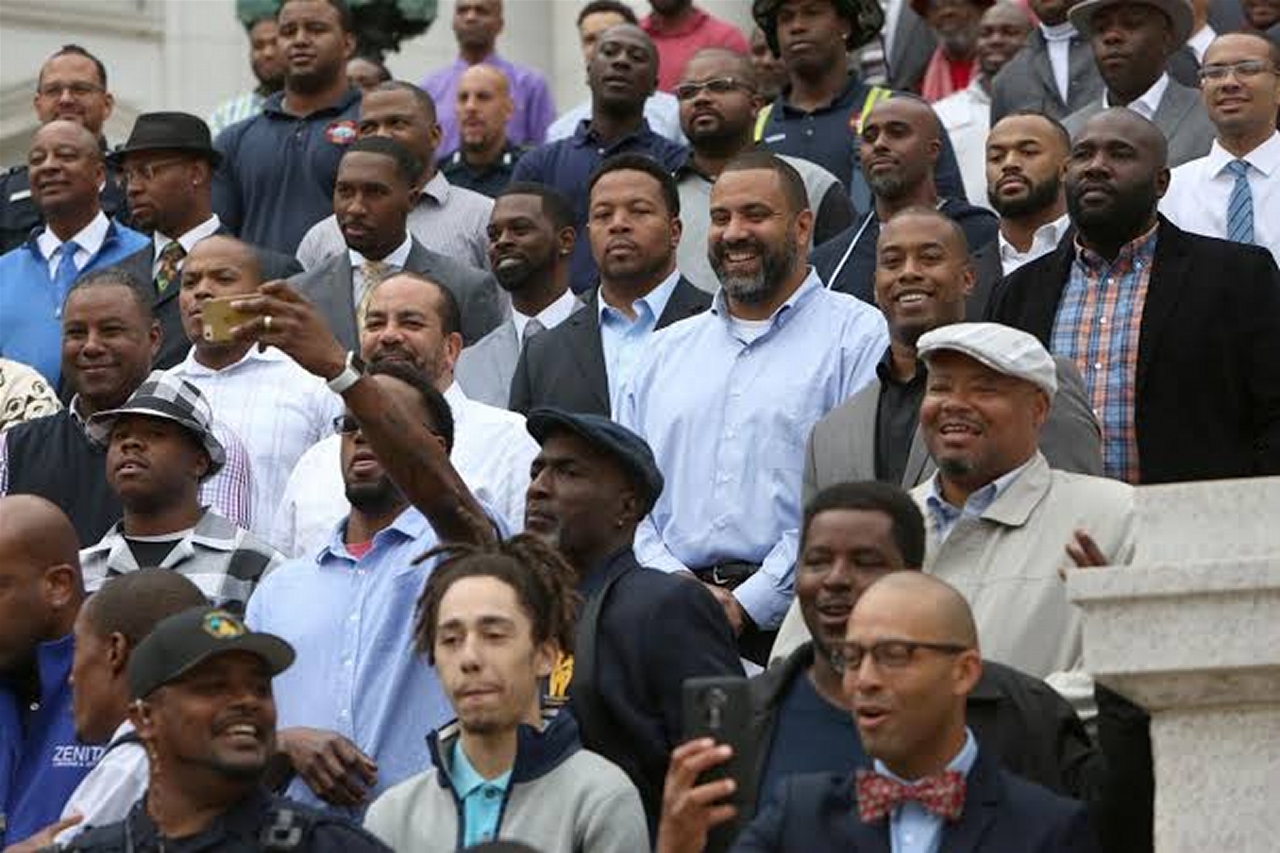 Depends on which country (assuming African-Americans don’t just disperse throughout the continent) and why they’re migrating.

I think the most fun (but least realistic) scenario has the following criteria:

All African-Americans are migrating of their own free will, and aren’t being forced to leave/flee America

Gonna pick two countries for this: Ghana and Nigeria. Why? Amusement mostly.

Things are more “interesting” here I think, but with less conclusive answers.

My understanding of Nigerian politics is that the country tries to establish a very delicate balance between its major ethnic groups, and between Christians and Muslims. At around 219 million people, establishing such a balance isn’t easy.

So imagine the good times that will come when an enormous foreign ethnic group of 41 million people, overwhelmingly Christian, just show up.

As far as I can find, the largest ethnic group in Nigeria are the Hausa, at 65 million. Second largest are the Igbo at nearly 34 million.

So unlike the Ghana case, African-Americans wouldn’t be strolling in as the biggest guys on the block. Instead, we’d be going into an extremely competitive environment as a large-but-not-overwhelmingly-so ethnic group.

Given that whole “delicate balancing act” Nigeria does, I don’t think the Nigerian government would have a great time either. Balances would be thrown very much “out of whack.” I am not sure how exactly Abuja would reform itself to deal with it.

I hear that land is also kind of an issue in Nigeria.

I don’t think the central government has the power to override a group and “encourage” a settlement effort like Ghana might be able to in this scenario. So I think that here African-Americans might opt to stay in major cities like Lagos or Abuja, rather than risk getting entangled in land disputes that they can’t really win. That brings a different set of problems, but it might be a somewhat easier set of problems.

The good thing is, Nigeria is a large economy. So there might be more economic opportunities there than in Ghana. But the landscape would be more difficult.

As far as America, well.

Losing 40+ million citizens has never been good for a country.

All in all, it depends.

I sometimes find the idea amusing, if extremely unlikely.