We Will Start Killing Kidnapped Passengers In 7 Days — Train Bandits 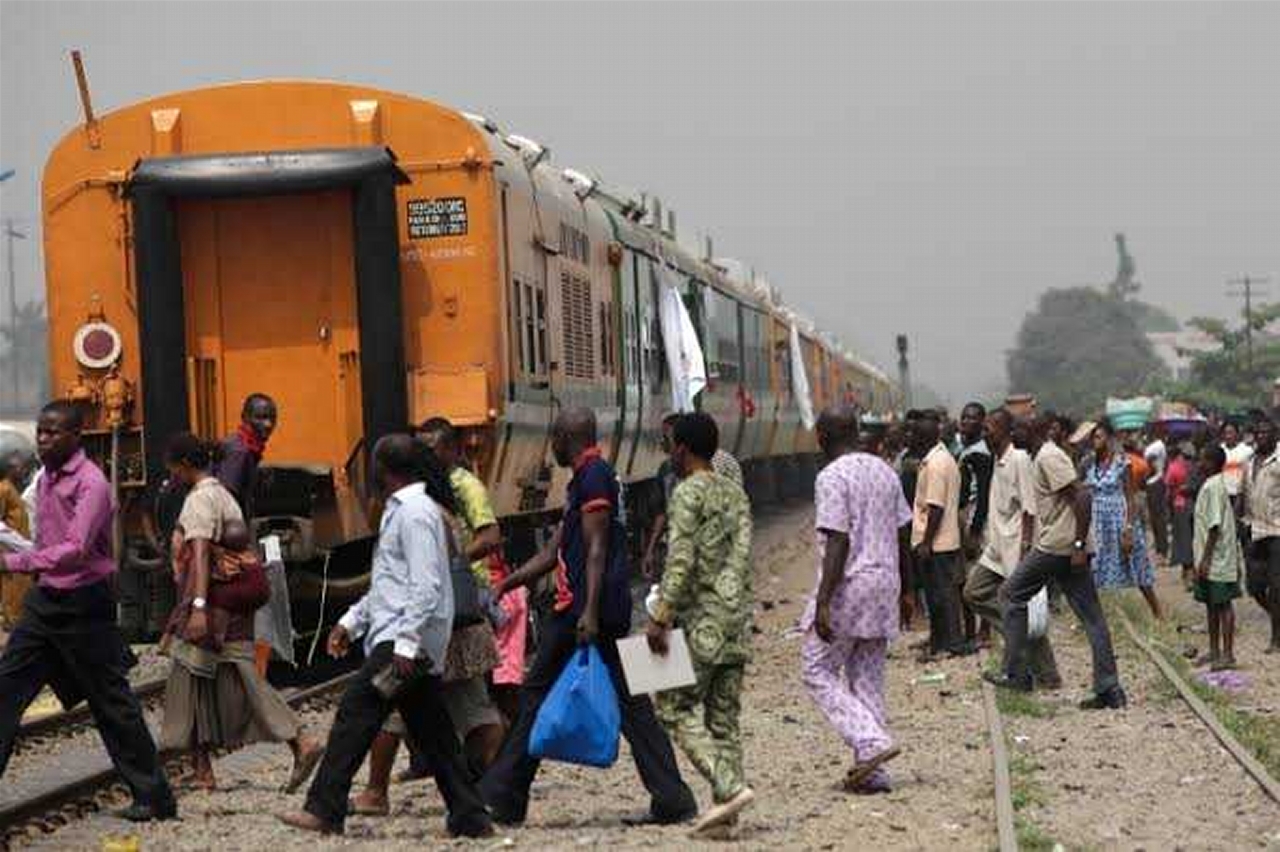 We Will Start Killing Kidnapped Passengers In 7 Days — Train Bandits

Terrorists who kidnapped passengers on the Abuja-Kaduna bound train that was attacked on 28th March 2022, have urged the Nigerian government to release their children allegedly kept in a Yola detention facility.

Leaders of the terrorists spoke on phone to the spokesman of Sheikh Ahmad Gumi, Malam Tukur Mamu, ‘And Dan Iyan Fika.

In the audio of the conversations between Malam Tukur Mamu and the leaders of the terrorists that executed the Abuja-Kaduna train attack, the terrorists claimed that the Federal Government suspended the resumption of the train service because of their threats.