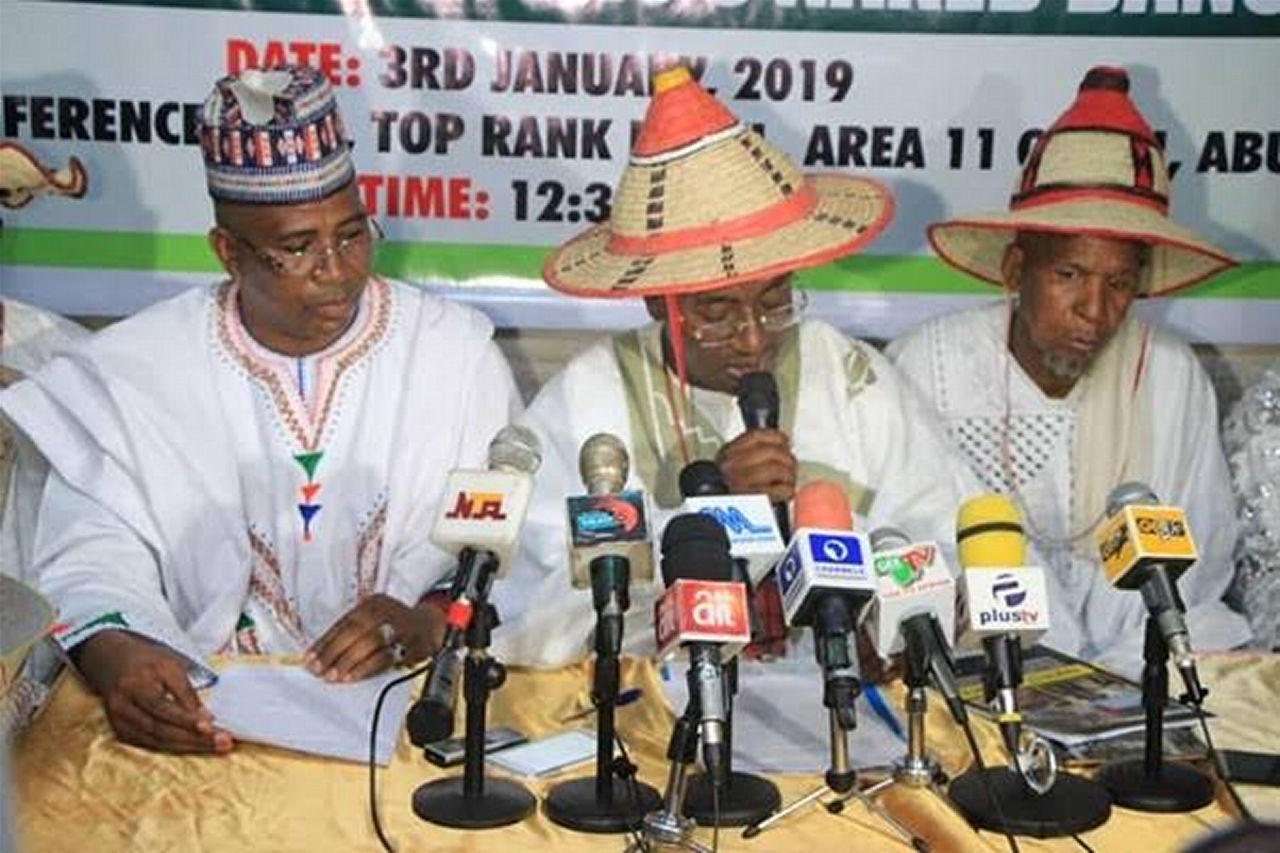 The Miyetti Allah Cattle Breeders Association of Nigeria (MACBAN) says it has not endorsed APC Chieftain, Bola Tinubu or anyone as a presidential aspirant for the 2023 general elections.

“The attention of the MACBAN National Headquarters has been drawn to stories in the media claiming that we have endorsed the presidential aspiration of Senator Ahmed Tinubu. We want to make it clear that the association has not endorsed any candidate,” said MACBAN’s national secretary Baba Ngelzarma in a statement on Wednesday in Abuja.

The Miyetti Allah statement added, “Those who endorsed Tinubu are doing so as individuals, as MACBAN should not in any way be dragged into the politics of endorsement at this stage.”

On Sunday, one of Miyetti Allah leaders, Ya’u Haruna, said, “We are also scanning the people showing interest in the presidential seat with Bola Tinubu leading because he was the one that intervened in our matter while he was governor of Lagos, and we had a crisis in Benue.”