We Did Not Buy Form For Jonathan- Miyetti Allah 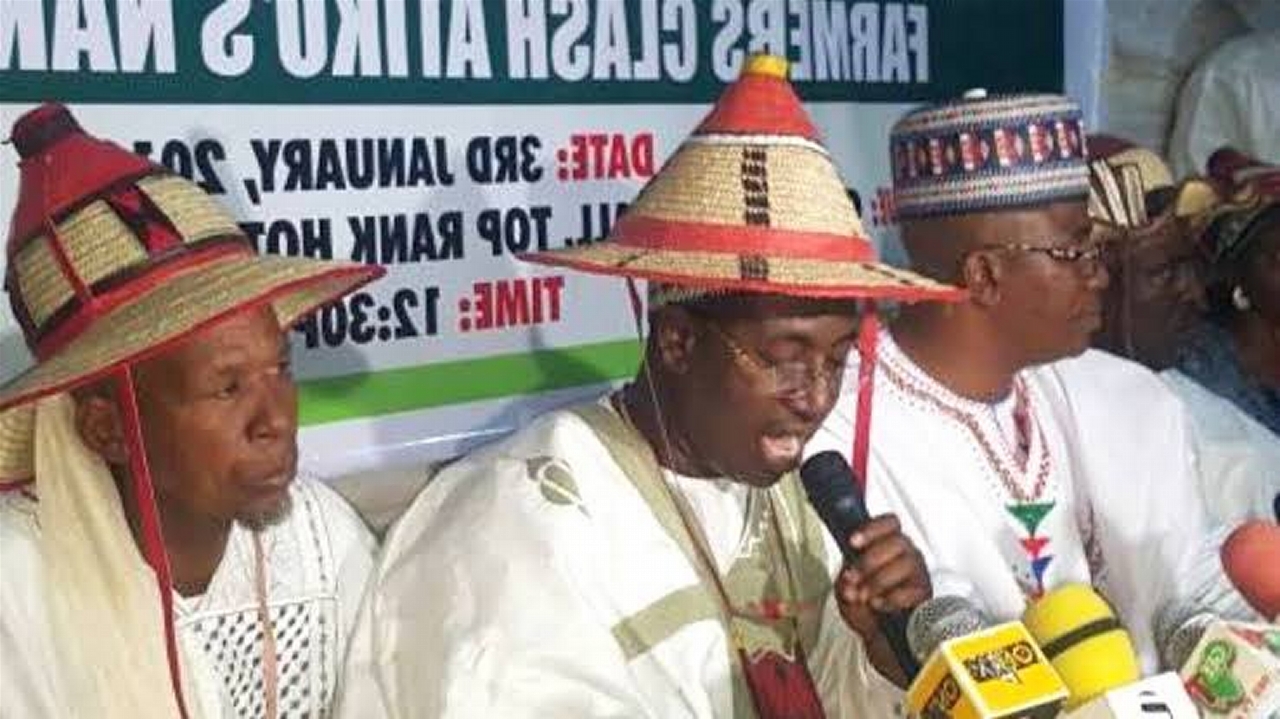 The Attention of the National headquarters of the Miyetti Allah Cattle Breeders Association of Nigeria (MACBAN) had been drawn to a trending story in which we are being quoted as having bought a presidential nomination form for former President Goodluck Jonathan for the 2023 elections.

We wish to make it clear that MACBAN did not and will not buy any form for any Candidate contesting elections.

As an association, we have far higher needs for money to assist our members being uprooted and killed in the South East and several other states in the country.
MACBAN does not see any ɠain in this kind of profligate enterprise that adds no value to the million of our members who are wallowing in poverty as a result of banditry, cattle rustling and the dastardly activities of self appointed vigilantes who for all intent and purpose are committed to executing genocide.

We believe politics should be left to politicians.. we see no milage in supporting any politician when we are overwhelmed by the crisis being faced by our members Nationwide.

MACBAN, will when the need arise support a candidate that shows commitment to end the suffering of our members after the conclusion of party primaries by all the political parties.

We look forward to seeing the manifestos of the various candidates and where our members fit in to determine who to fully support .

We call on the media to take their time to understand the difference between the various fulbe organisations and avoid dragging us into political mud .