We Did Not Ban End Sars Memorial- Lagos 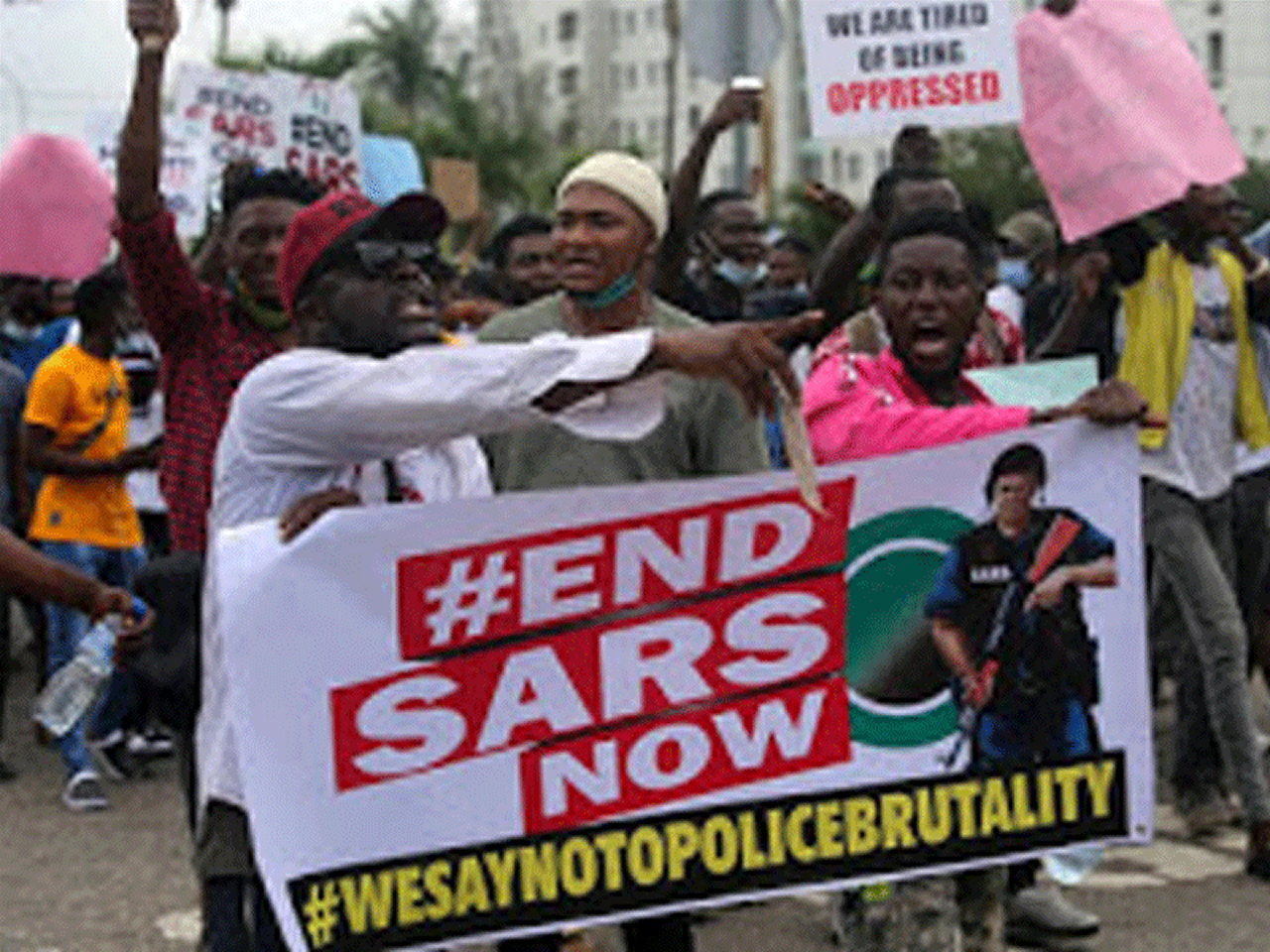 The Government of Lagos state, Nigeria’s commercial capital says it has not  blocked people from holding #EndSARS memorial protest at the Landmark Event Centre and other event centres in the state.

Making this denial  on Wednesday was Commissioner for Information and Strategy, Gbenga Omotoso in an interview with Arise News.

“Some guys organising the #EndSARS memorial protest came to see the governor some days ago and complained that they were being blocked from holding the event at Landmark Centre.

“The governor immediately put a call through to the manager of the event centre, one Mr Paul.

“The man stated that the governor never issued such order, adding that they had not spoken for several months. This was to the hearing of the protest organisers that came to make the complaint. They even recorded the call to go and play for the others.

“We did not order any event centre not to allow them hold their memorial protest,” he said.