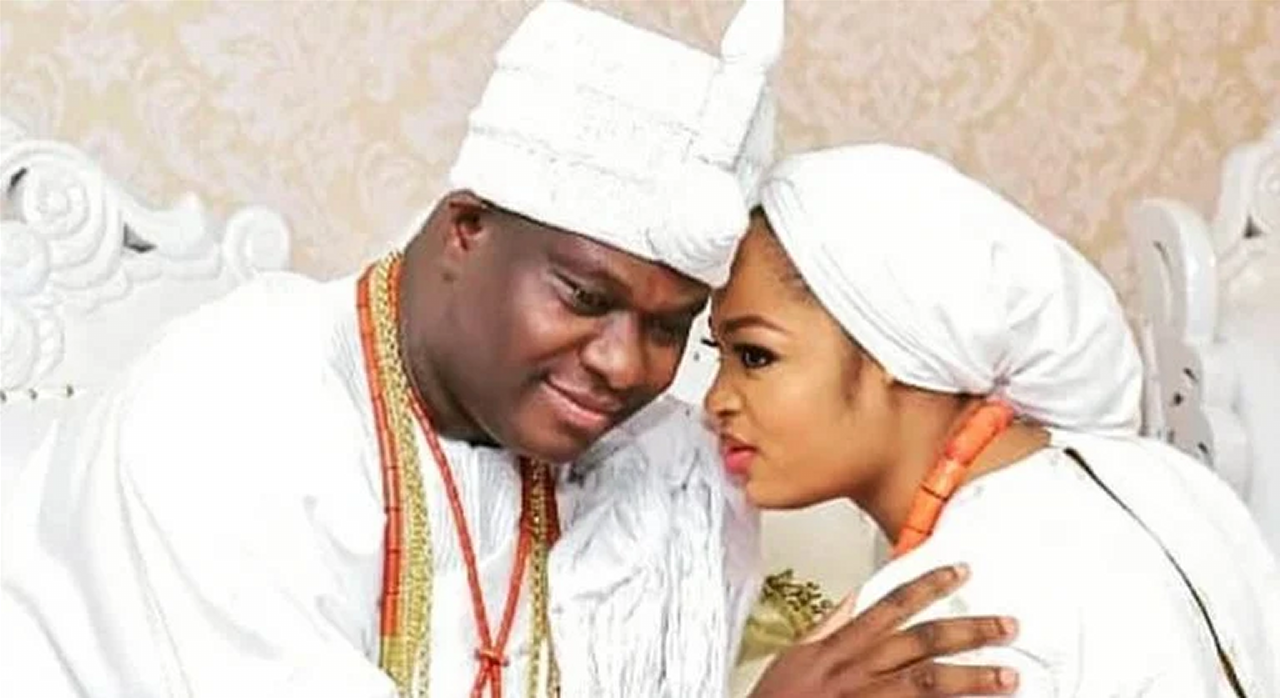 The palace of Nigerian monarch, Ooni of Ife, Oba Adeyeye Ogunwusi, says it is carrying out investigations into possible hacking of Olori Naomi’s Instagram page.

The Palace denied knowledge of the report that the marriage between the monarch and his wife has ended.

Olori Naomi had announced through her social media handles on Thursday that her marriage to the King has ended.

In his first official reaction to the claim, the Director of Media and Strategy, Ooni’s palace, Moses Olafare, said as of Wednesday evening, Ogunwusi and Naomi went to bed as husband and wife.

According to him, separation in marriage cannot be done by one of the parties.