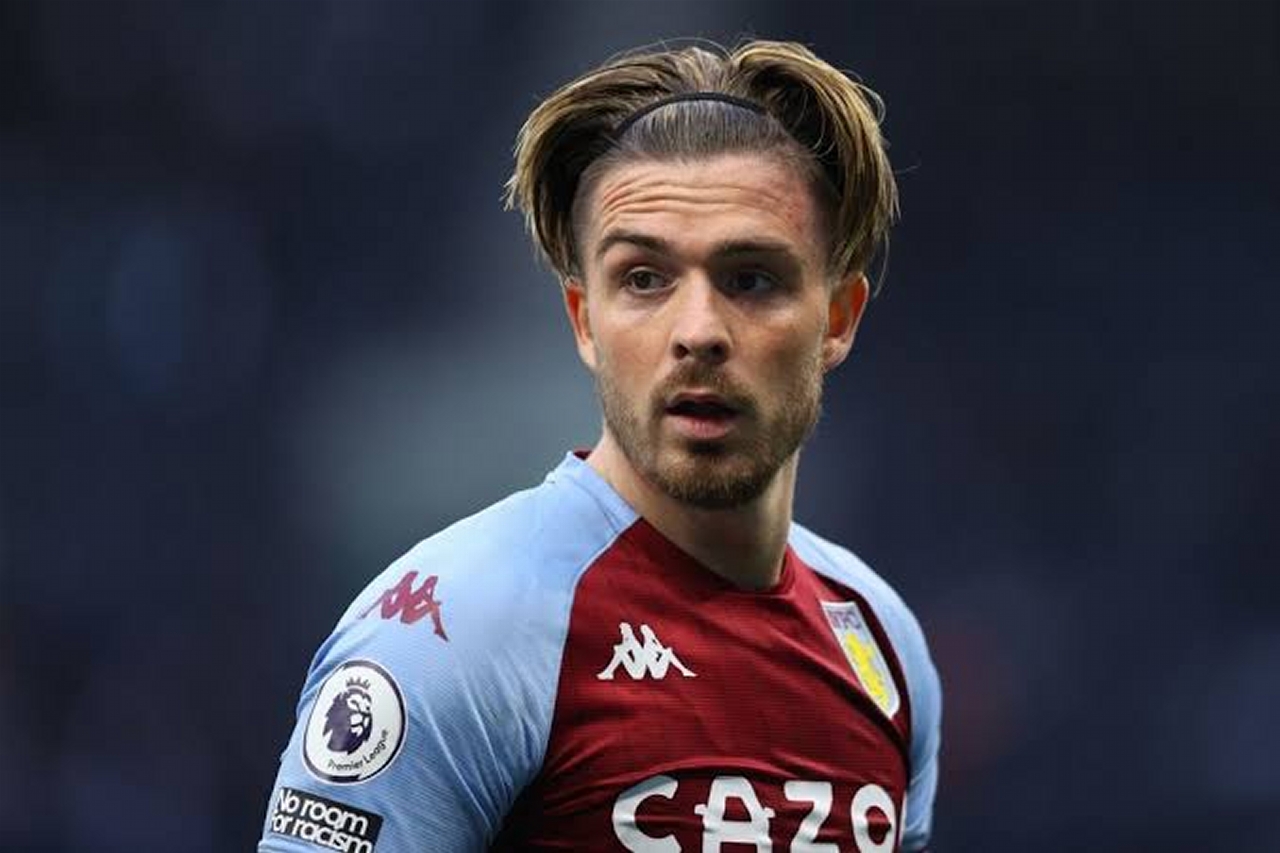 Manchester City want to sign Jack Grealish after Euro 2020 – but Aston Villa remain determined to keep him and have opened talks about a new contract.

Villa will not welcome any approach for the 25-year-old and it is understood they have received no bids for him.

City are very interested but their priority is signing a striker this summer, following the departure of Sergio Aguero, with their top targets Tottenham’s Harry Kane and Borussia Dortmund’s Erling Haaland.

The Premier League champions made a £100m offer for England captain Kane earlier this week – but Spurs do not want to sell him.

Villa are adamant they want to build their team around Grealish and talks are ongoing about a new deal.

He joined the club he supports at the age of six and their summer recruitment plans – having already signed Emi Buendia and Ashley Young – are based on players who will play with him, not in place of him.