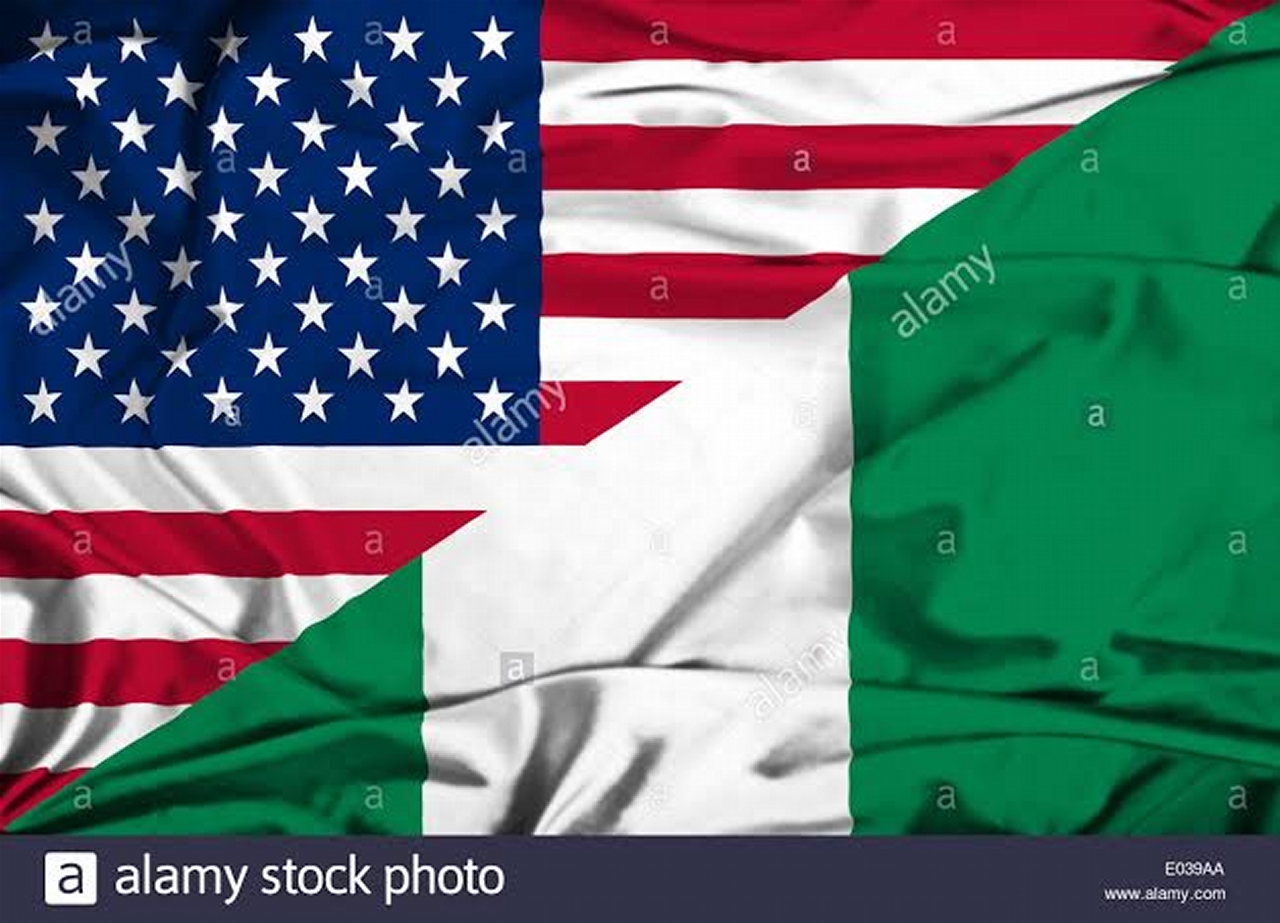 The United States Government has seized about 6.1 million US dollars belonging to Nigeria after a hired arms supplier pleaded guilty to charges including illegal dealing in military-grade weapons and money laundering.

Judge Erica Grosjean of the U.S. District Court for the Eastern District of California ordered the forfeiture after Ara Dolarian, an unlicensed armed dealer hired by the Nigerian government to help circumvent U.S. ban on arms sale to Nigeria, admitted conducting arms sale without requisite approvals.

Mr Dolarian, who initially denied any wrongdoing, was arrested on May 15, 2019, and pleaded guilty on June 27.