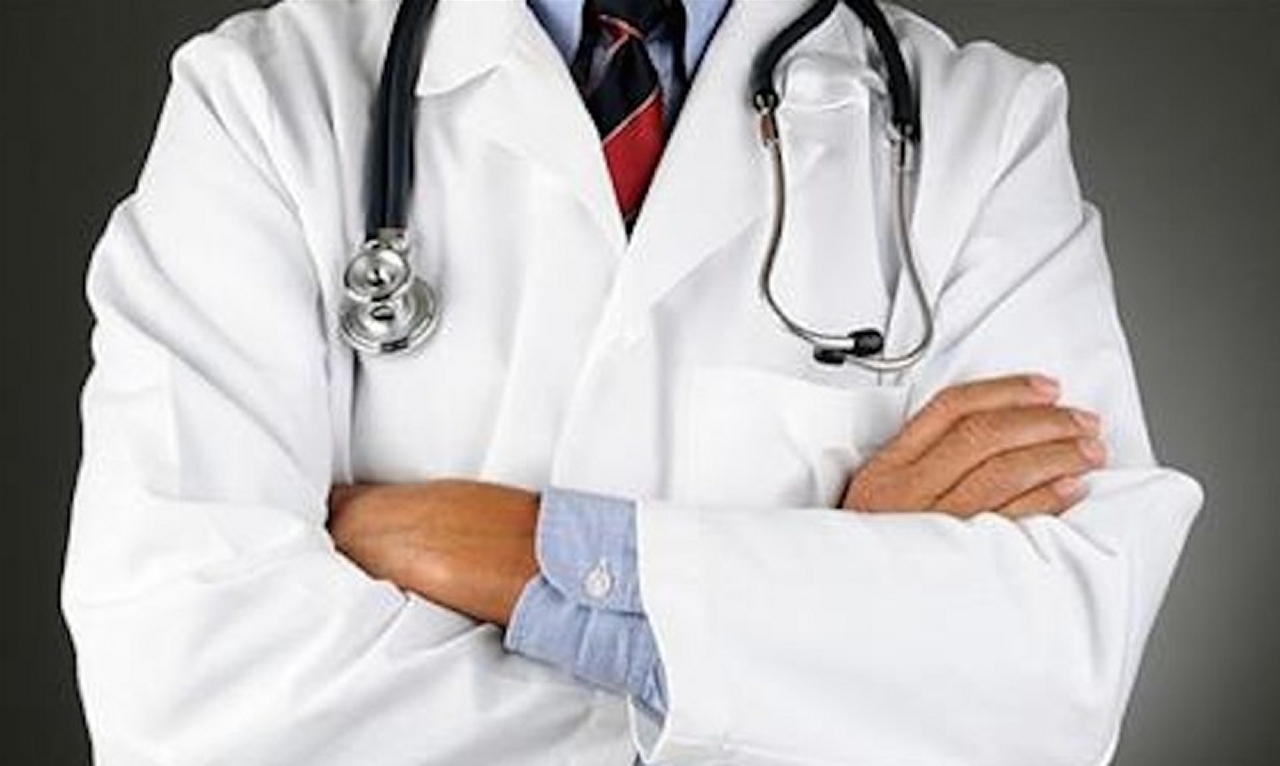 Not less than 353 Nigerian doctors have been registered to work in the United Kingdom in the last 100 days.
Data from the website of the General Medical Council – the body which licenses and maintains the official register of medical practitioners in the UK – showed that the GMC licensed at least 353 Nigerian-trained doctors between June 10, 2021 and September 20, 2021.

The statistics also showed that between July 24, 2020 and September 21, 2021, about 862 Nigeria trained doctors were licensed in the UK despite the COVID-19 pandemic.

Overall, 8,737 doctors who obtained their degrees in Nigeria currently practise in the UK.

The Vice-President of the National Association of Resident Doctors, Julian Ojebo, said the rate of migration might double in the coming weeks since doctors were not given the right remuneration.

Ojebo argued that the doctors migrating to Saudi Arabia might even be more than those moving to the UK.

He said it was unfortunate that the government had failed to address the plight of doctors and meet their conditions for calling off the strike which began on August 1, 2021.

Ojebo stated, “If 353 Nigerian doctors have been licensed in the last 100 days, I am sure the figure will double within the next one month. The strike has opened the eyes to the doctors that Nigeria does not care about them.