Tinubu Knows He’s Lost Out. Now He Wants To Burn It All Down- By Farooq A. Kperogi 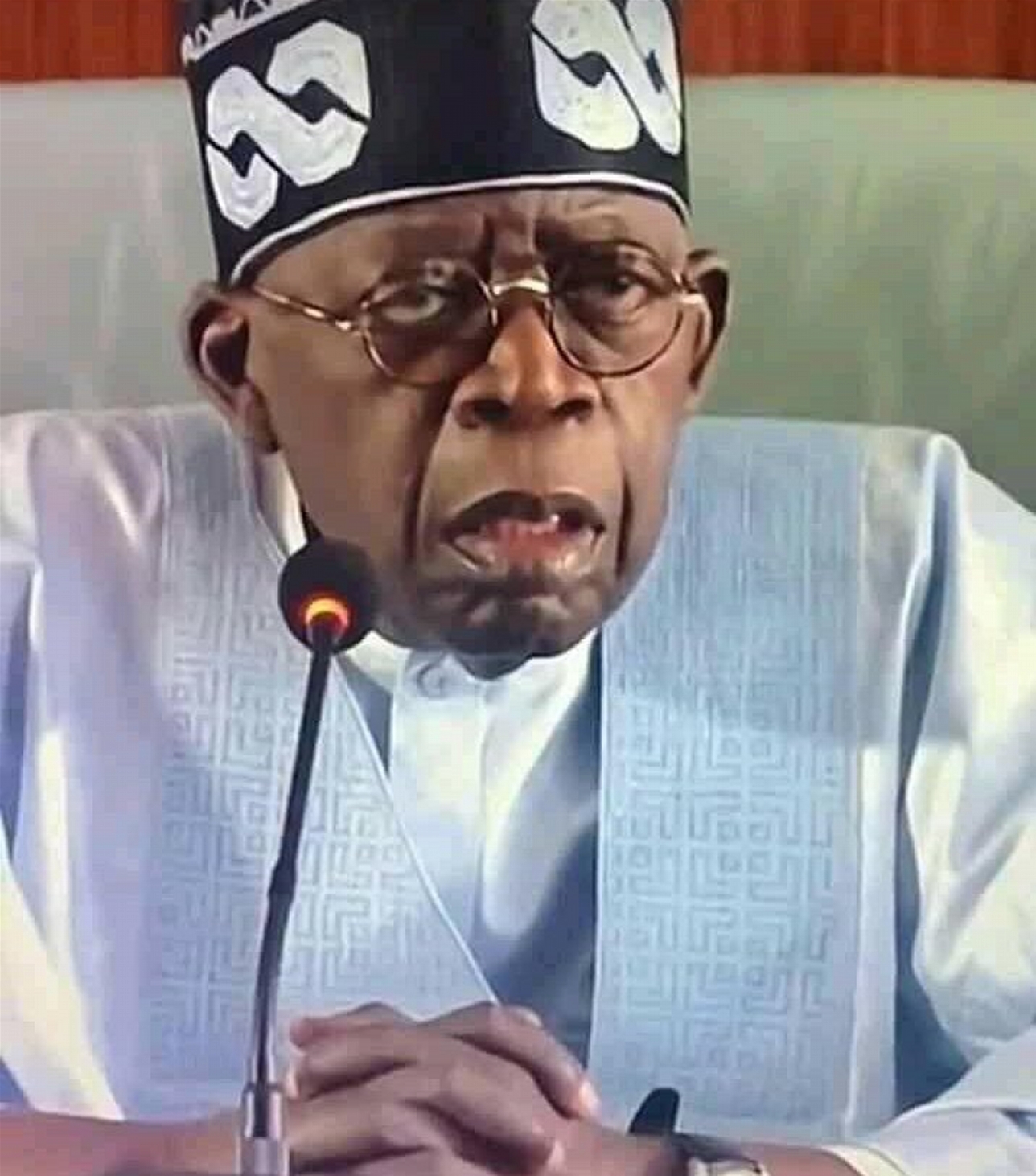