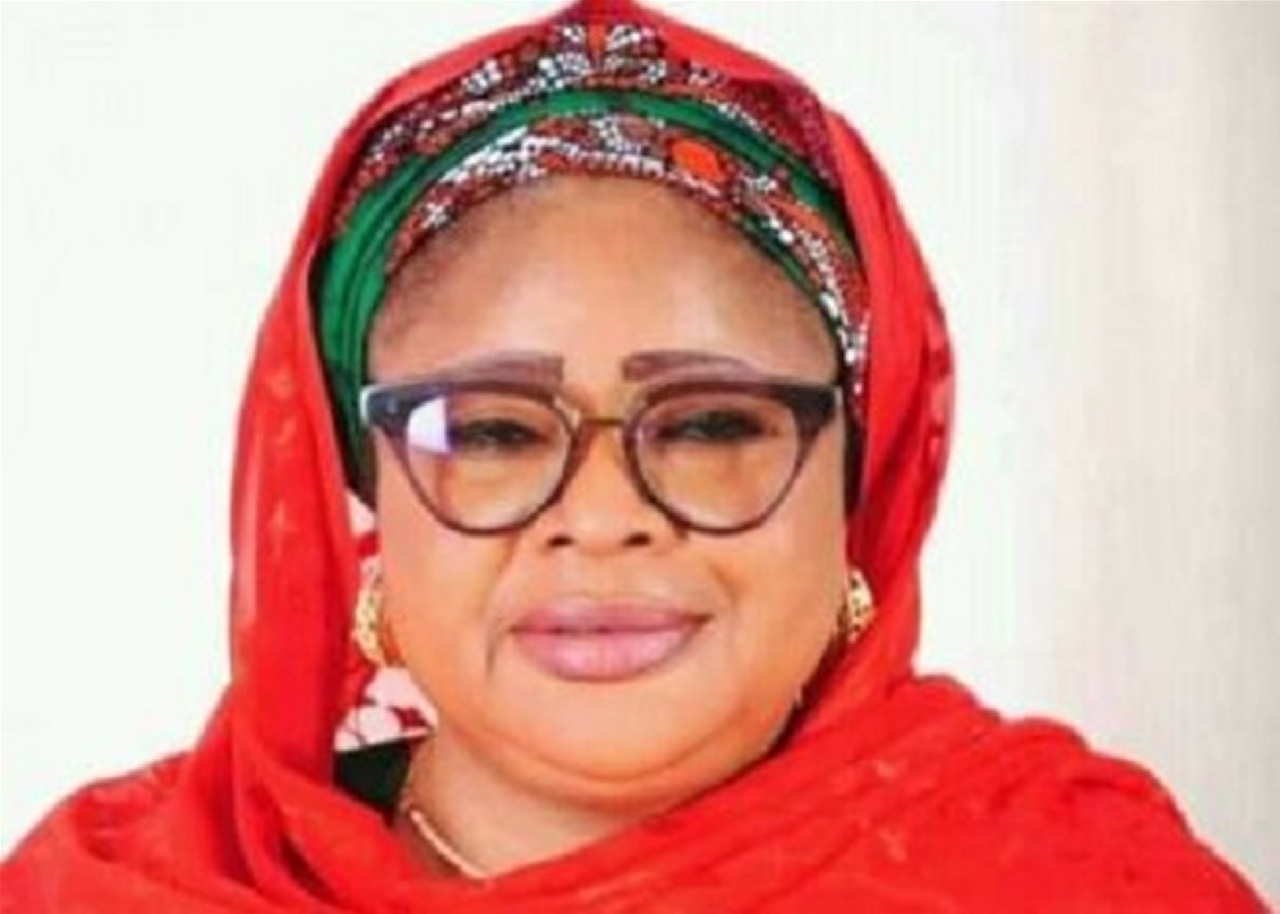 My attention has been drawn to a publication captioned:
“THE MANY RUMORS OF GIMBIYA RESIGNING AS ZAMFARA COMMISSIONER” by Thunderblowers.

It is quite unfortunate that a so called media outfit could spread such falsehood. I wonder what happened to investigative journalism?

Well, I want to set the record straight and ask the general public to disregard the trash penned down by the Thunderblowers.

The truth is that I actually resigned my appointment as a Commissioner in Zamfara State but not for the reasons that are completely untrue as stated by them.

I was actually appointed a Commissioner by my state Governor, Senator Hope Uzodinma almost the same time my State Governor by marriage Hon Dr Bello Matawalle Maradun also appointed me a Commissioner in Zamfara State. Don’t forget that prior to that, I was already serving under the government of His Excellency Governor Bello Matawalle Maradun as a Special Adviser on Investment and Public Private Partnership.
decided to pick Zamfara Commissioner offer against that of Imo because of my close relationship with His Excellency Governor Bello Matawalle and his wife, Zamfara State First Lady Hajia Aisha Bello Matawalle who I both see as my family, and I have enjoyed a lot of their good will and benevolence over the years. Infact they have 0always been my benefactors, and I am eternally grateful to them.

I find it very disturbing how some mischiefmakers are using this issue to paddle all sort of untrue stories.

Governor Bello Matawalle is a brother, I have a lot of respect and regards for him and I thank him and his wife the First Lady immensely for the several opportunities they gave me to serve in different capacities.

Zamfara is home to me and will always be home. Despite my resignation, I still wish to continue to serving in Zamfara State and as a result i am still pleading with my father His Royal Highness and my Governor to oblige me.

Let me at this point say it categorically that there is no rancor between me and the visionary and amazing First Lady of Zamfara State, neither is there any case of administrative loggerhead between the office of the First Lady and Ministry of Women and Children Affairs, as a matter of fact, the Ministry for Women and Children Affairs enjoy cordial working relationships and tremendous assistance from Her Excellency Hajia Aisha Bello Matawalle.