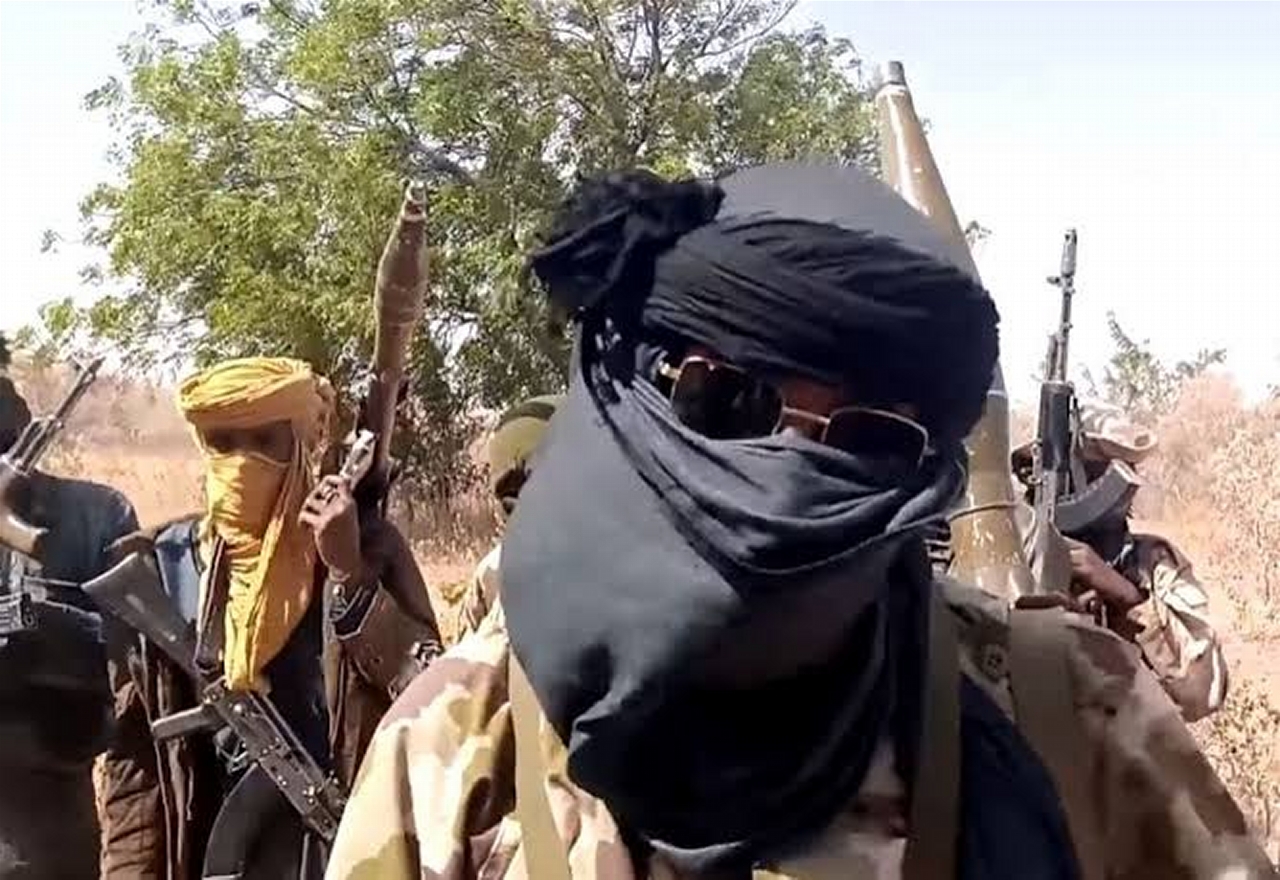 Terrorists have abducted 35 residents and killed 10 others in five villages in the Gusau Local Government Area of Zamfara State, Northwest Nigeria.

Hundreds of residents deserted their homes due to consistent attacks by the terrorists.

The villagers said they were being terrorised despite signing a N15 million peace deal with the marauding Terrorists.

FIJ gathered that despite paying the huge amounts to the terrorists, 35 people, including women and children, who decided to stay behind, were kidnapped while 10 others were killed in cold blood.

The villagers said they sold some of their belongings, including their farms, to raise the N15 million levy. But to their dismay, the bandits are still asking for more money for their protection.

Mohammed Shehu, the Zamfara police spokesperson, told Punch that there was no official complaint on the payment of N15 million levy to bandits.

He also said that Ayuba Elkana, the Commissioner of Police in the state, has deployed police officers, in collaboration with other security agents, to the area.