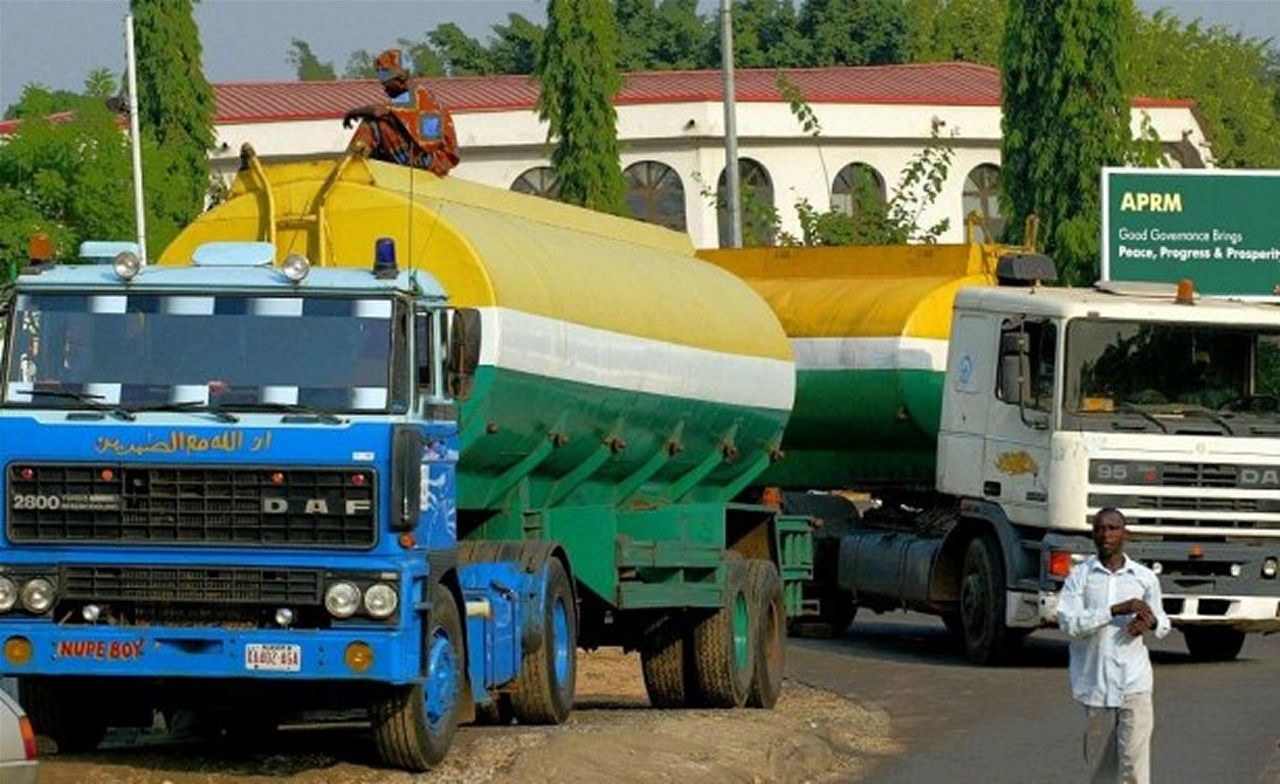 Petroleum Tanker Drivers, PTD, branch of the Nigeria Union of Petroleum and Natural Gas Workers, NUPENG, may embark on a nationwide strike any moment from now over the deplorable conditions of federal roads across the country and two other pending issues.

The other complaints of the tanker drivers are: refusal of the federal government to enforce the compulsory installation of safety valve in all petroleum trucks to protect the inflammable contents from spilling over in a situation of road mishaps and alleged continued abuse of the tonnage capacity of Petroleum trucks by marketers and transporters across the country.

Leaders of PTD had on September 25, issued an October 8, 2021 deadline to the Federal Government to address these pending issues, failing which members would down tools and resume the nationwide strike earlier scheduled for March 27, 2021, but was shelved after assurances by the government that the issues would be addressed.

Investigation revealed that since the strike notice was given on September 25, and October 7, not only had demands not been addressed, there had not been efforts by the government or its agents to reach out to the union.

An official of PTD who spoke on condition of anonymity, said “I have nothing to tell you other than that our ultimatum will expire tomorrow (Friday, October 8)”

On what will happen after the expiration, he said “the communiqué we issued on September 25, 2021 in Enugu has explained our next line of action. Do not forget, since Monday September 27, we have been on a work-to-rule action in accordance with the communiqué. Well, if you must know, the nationwide may begin this weekend or any moment after tomorrow (Friday).”

Leaders of PTD had in a communiqué issued at the end of its Branch Executive Council, BEC, meeting in Enugu, members resolved to begin a work-to-rule action from Monday, September 27.

The communiqué said among others, “Council in session observed with grave concerns and disappointment the deplorable and shameful conditions of the Nigeria highways in spite of several calls and threats we have issued to the various layers of governments. These highways have turned to death traps and dens of trucks hijackers for the Petroleum Tanker Drivers. Our members are losing their lives and sources of livelihood on hourly basis.