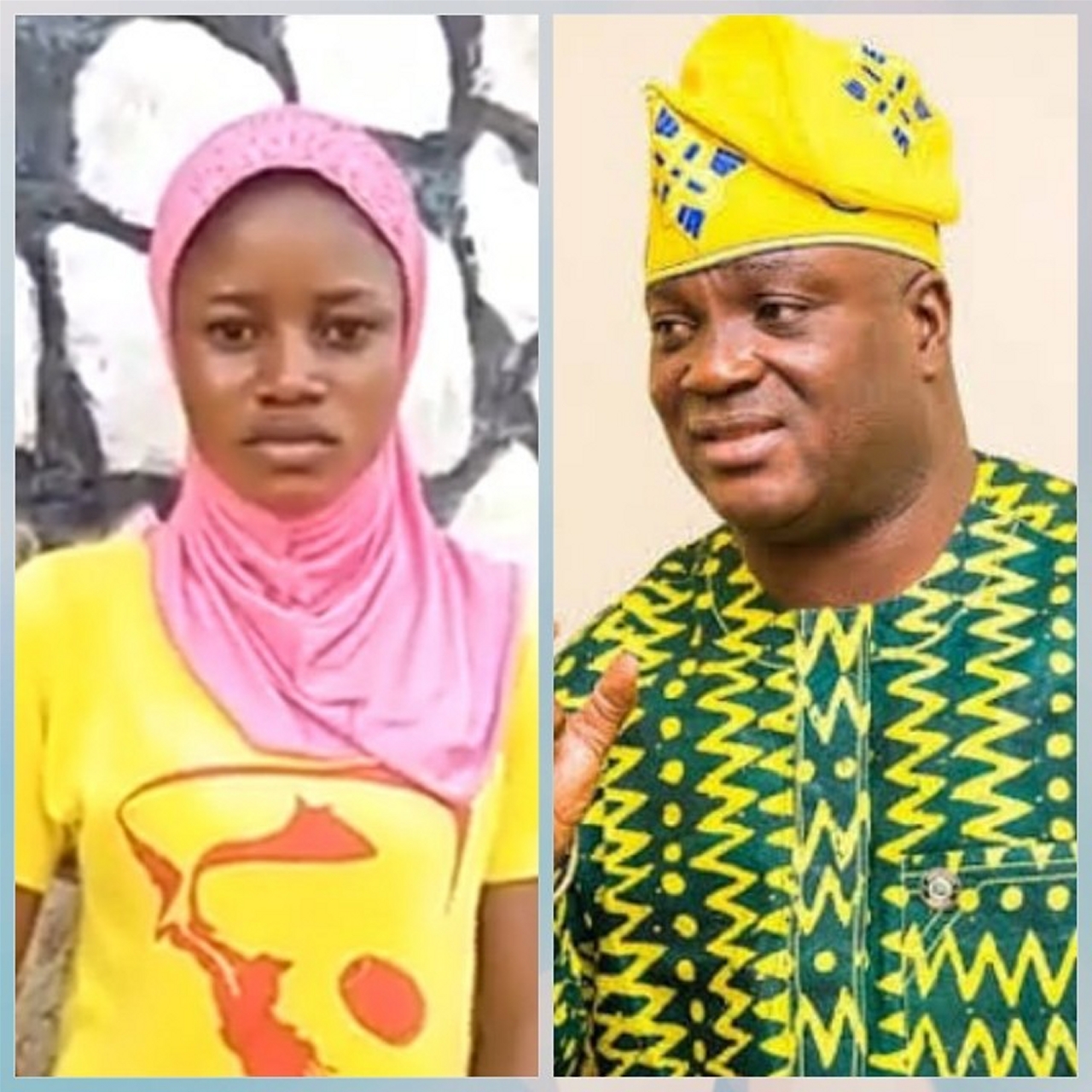 A suspended Commissioner for Environment in Ogun State, Southwest Nigeria, Abiodun Abudu-Balogun who was accused of sexually harassing a teenager has obtained the expression of Interest nomination forms of the ruling All Progressive Congress. (APC).

Announcing the development on the social media platform, the suspended commissioner prayed God makes the 2023 political contest easy for him.

It would be recalled that the suspended commissioner was accused of sexual harassment by a teenager, Barakat Melojuekun last year.

In January 2021, the teenager in a viral video alleged that Abudu-Balogun sexually harassed her by forcefully touching her breasts, caressing her and saying some incantations with an attempt to place his hand on her head.