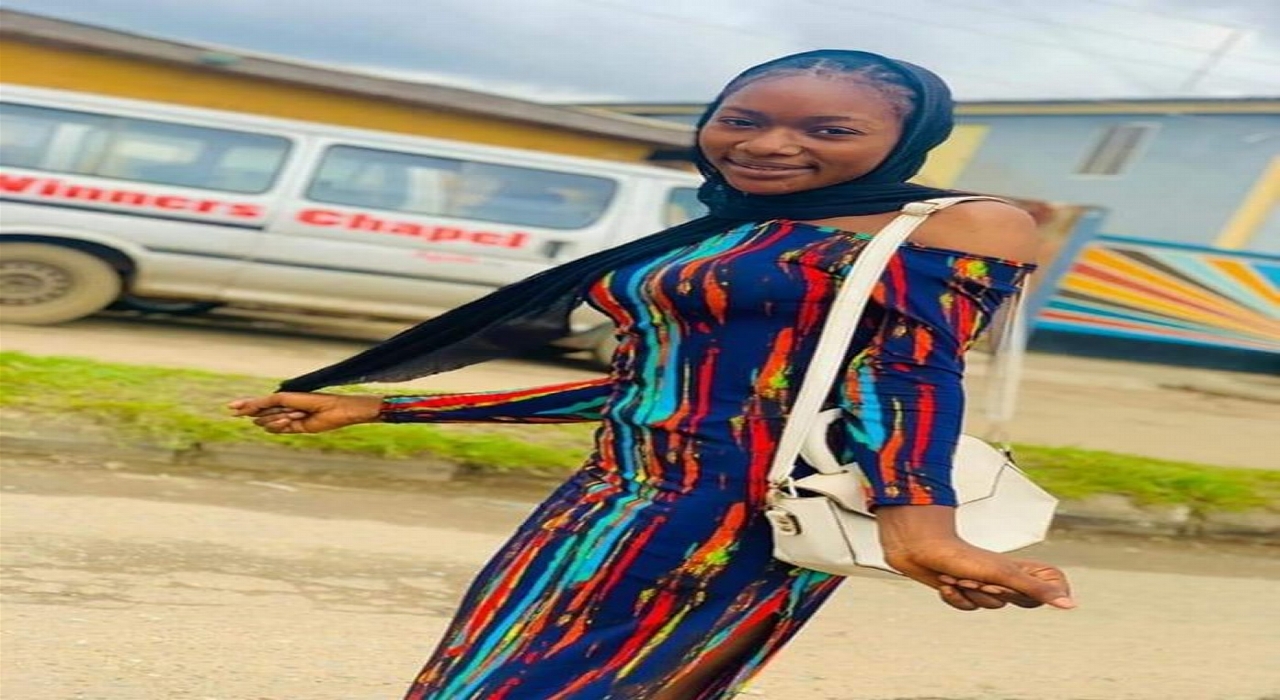 It has come to the knowledge of the Lagos State Police Command that one Monsurat Ojuade (female) aged 18, was hit by a stray bullet at about 0100hrs of 11th September, 2021 when a team of detectives from the State Criminal Investigation Department, Panti went on investigation activities to effect arrest of a robbery suspect in Ijeshatedo area of the State.

Concerted efforts were made to save the life of the injured victim. She was immediately taken to the hospital for urgent medical attention but later died on the way to the hospital.

The Commissioner of Police, CP Hakeem Odumosu, regrets this unfortunate but avoidable incident and sincerely commiserates with the bereaved family in whose pain he shares in this moment of grief.

This is therefore to inform the bereaved family, sympathizers and the general public that the erring Police officer who pulled the trigger has been identified and is currently being detained.

The Commissioner of Police has directed that the said police officer should be tried and charged to court immediately after being dismissed from the Force. This, it is believed, will serve as deterrent to others who do not act professionally in the course of their duties.

This singular sad incident notwithstanding, the Lagos State Police Command SHALL continue to strive vigorously and conscientiously to protect the lives of property of the citizens in the State.