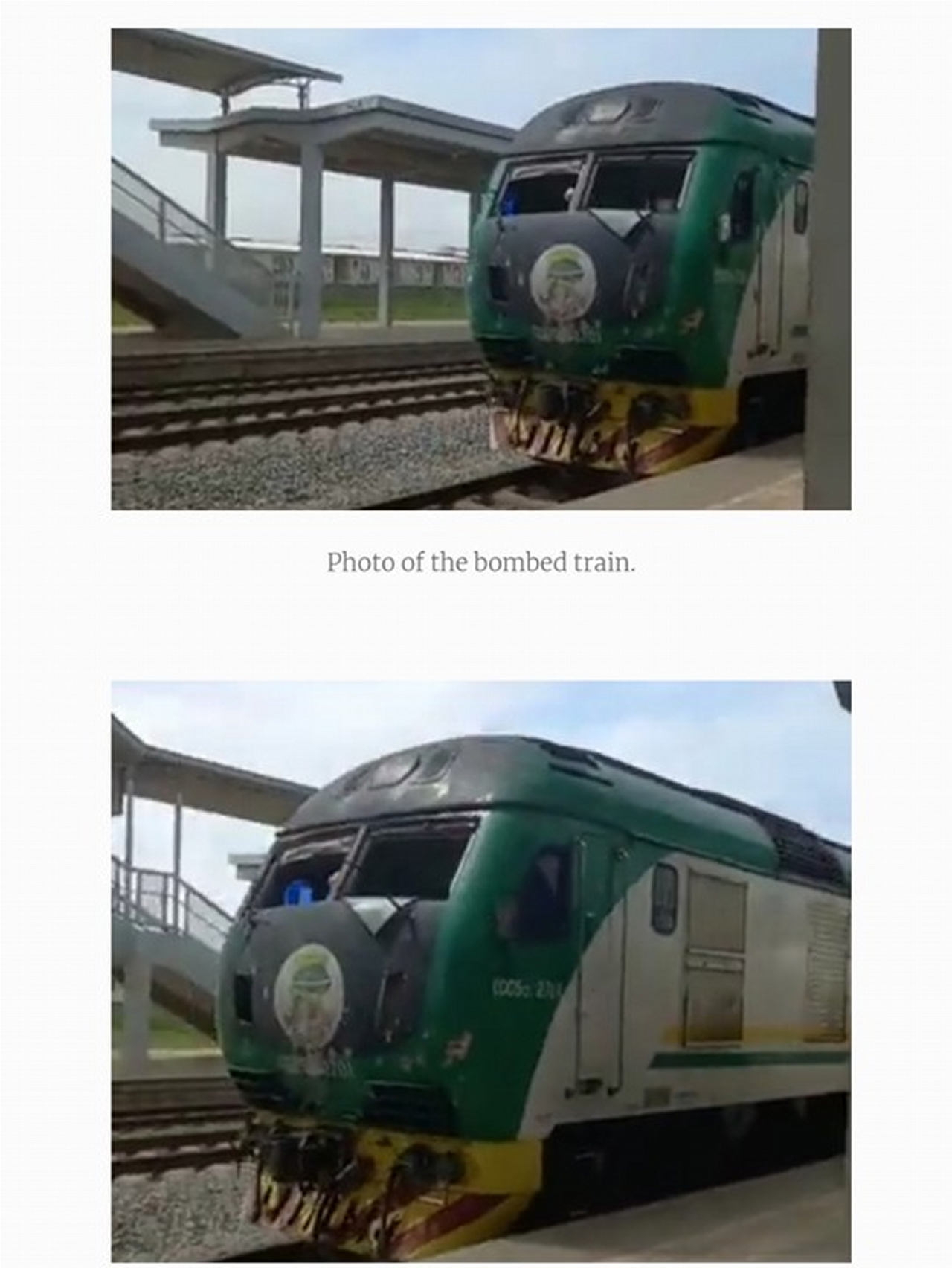 Former Senator Shehu Sani said a train he rode between Kaduna and Abuja on Thursday morning nearly derailed because of an explosive that damaged a section of the tracks.

Mr Sani, in a telephone exchange with Peoples Gazette over the incident, said the bandits were targeting the trains in order to dispose of passengers of their cash and other valuable possessions. He also said the attackers opened fire on the train driver.

A spokesman for the Nigerian Railway in Abuja did not immediately return a request seeking comments on Thursday morning.

Bandits have repeatedly targeted the railway between the nation’s capital and the key northern city, which has become the preferred route for passengers seeking to avoid the perilous three-hour journey by road.

The deadly gangs have raided military bases and shot down at least one reconnaissance jet of the Nigerian Air Force. Last week, The Wall Street Journal reported that the military paid a ransom to the bandits to prevent President Muhammadu Buhari’s plane from being shot down.

The president has repeatedly vowed to be ruthless against the attackers largely responsible for widespread abduction and plunder of communities across Nigeria’s northwestern region.

But security agencies are warning that the gangs are becoming more armed with sophisticated combat equipment that would make it more difficult to defeat them.