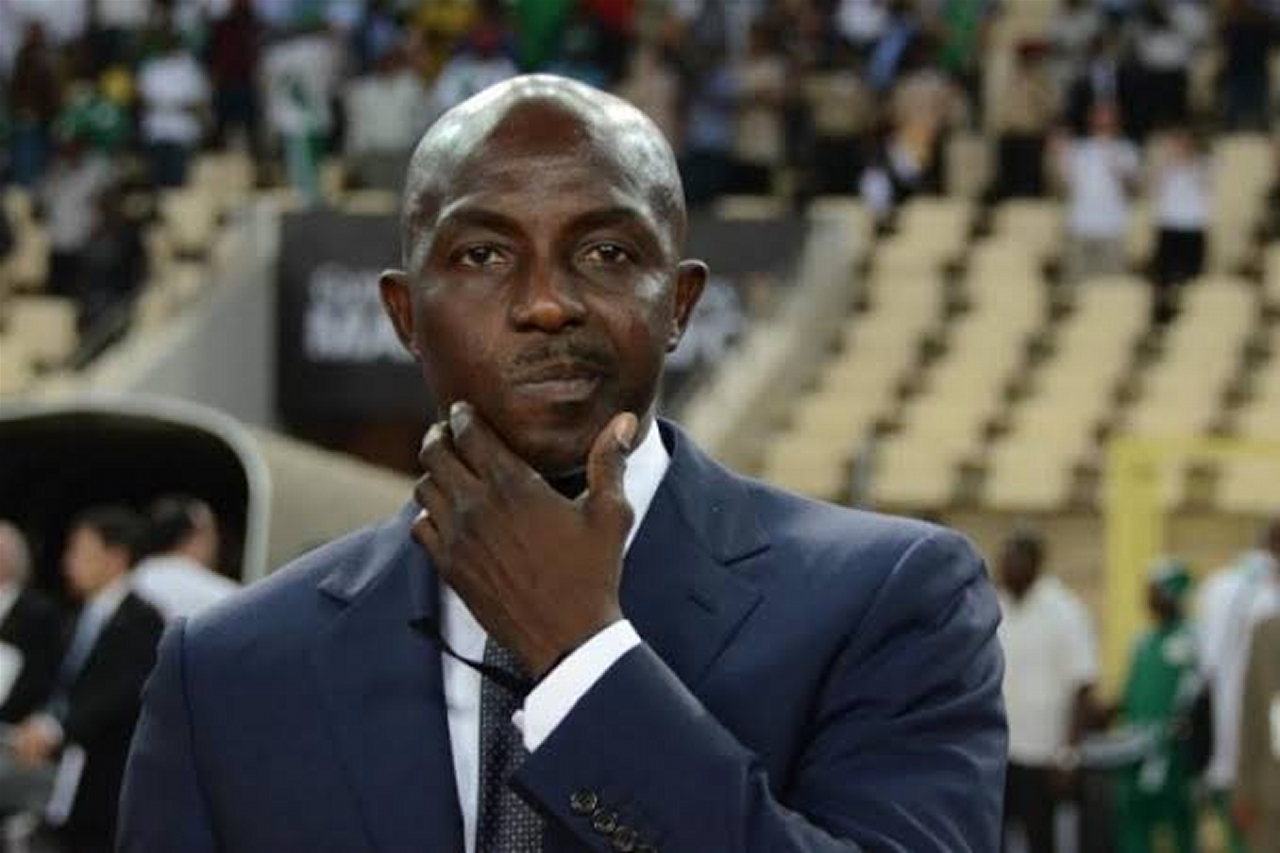 Former Nigeria coach Samson Siasia’s life-ban from football for bribery has been reduced to five years by the Court of Arbitration for Sport (Cas).

The 53-year-old was initially sanctioned in 2019 by Fifa for agreeing to “receive bribes in relation to the manipulation of matches.”

Siasia appealed against the ban with football’s governing body and Cas as he denied the charges against him.

Cas “determined the imposition of a life ban to be disproportionate for a first offence which was committed passively and which had not had an adverse or immediate effect on football stakeholders, and that a five-year ban would still achieve the envisaged aim of punishing the infringement committed by Mr Siasia.”

The ban has been backdated to start on 16 August 2019 as the court explained the background to the case.

“In 2010, a match fixer tried to involve Mr Siasia as a coach of a club under his strict instructions,” Cas revealed.

“With the promise of employment benefits, Mr Siasia would have had to always field several players under the control of the match fixer.

“The negotiations between the match fixer and Mr Siasia in relation to the conditions of employment were conducted by email over a period of two months.

“Eventually, the club did not accept or could not afford Mr Siasia’s requests and the negotiations ended.”

“(Cas) acknowledged the need for sanctions to be sufficiently high enough to eradicate bribery and especially match-fixing in football.

“However, the Panel considered in the particular circumstances of this matter that it would be inappropriate and excessive to impose a financial sanction in addition to the five-year ban, since the ban sanction already incorporated a financial punishment in eliminating football as a source of revenue for Mr Siasia.

“And considering that Mr Siasia had not obtained any gain or pecuniary benefit from his unethical behaviour.”

A former international, Siasia won the 1994 Africa Cup of Nations with Nigeria and played in their maiden World Cup appearance later that same year. He played over 50 times for his country while scoring 16 goals.

He also guided the under-20’s to a runners-up finish at the 2005 World Youth Championships (as it was known at the time) in the Netherlands.

Siasia is the most decorated African football coach at the Olympics, winning silver at the Beijing Games in 2008 and bronze at the 2016 Games in Rio.