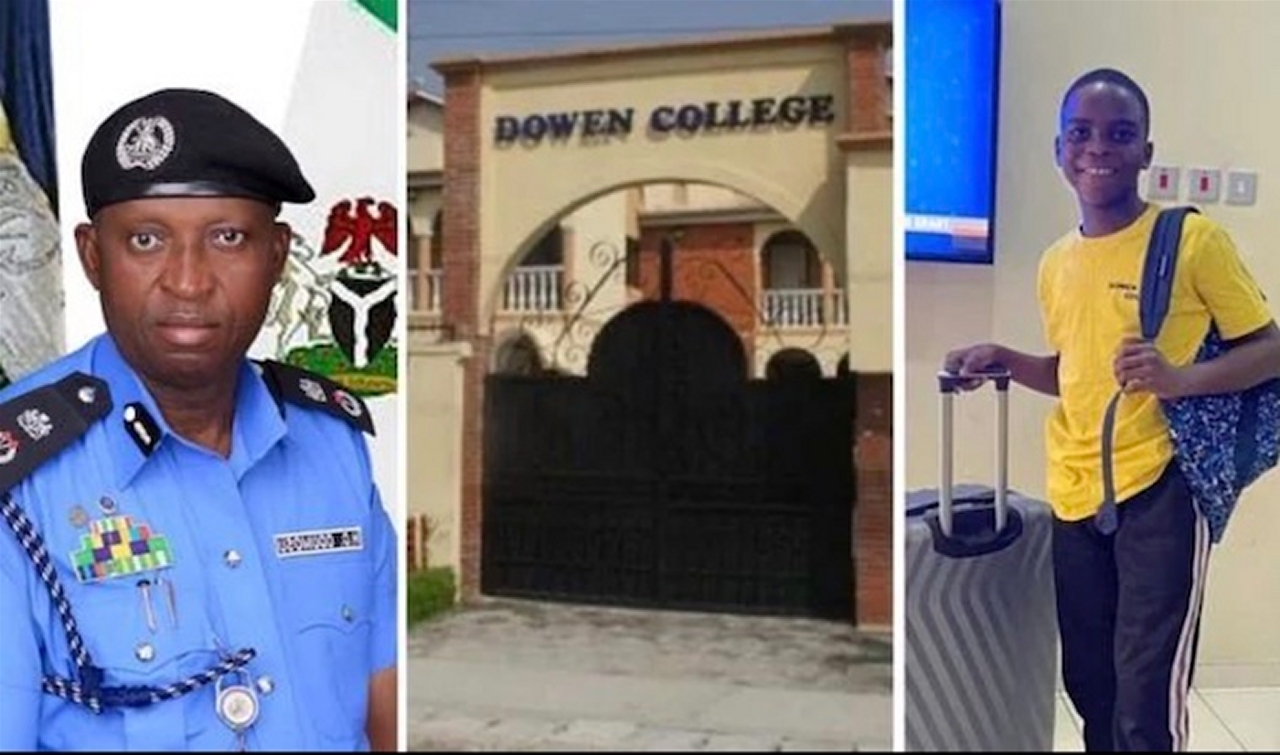 The Parents of Dowen College in Lekki axis of Lagos state, Southwest Nigeria want the immediate sack of the Principal and other management staff of the school as well as the hostel teachers.

This is coming after the death of Sylvester Oromoni Jnr, a 12-year-old student of the school.

They said this would prevent further bullying and other maltreatment often suffered by the students within the premises.

The parents also demanded that the owners of the school should install Closed Circuit Television (CCTV) cameras in all strategic places within the school as well as overhaul the school security system to provide safety around the school.

They appealed to the Nigerian Police to quickly conclude their findings in order to bring some relief to the bereaved family, other parents, students of Dowen College, and the public.

The parents said these through a letter on Tuesday which they used to commiserate with the bereaved Oromoni’s family.

They said that these steps would heal the traumatized students that were friends to the deceased 12-year-old.

They also disclosed that there would be a candlelight service for Slyvester Oromoni Jnr around the school on Wednesday to pay tribute to a life ‘passed’.

The statement was signed by four members of the parent forum on behalf of others.