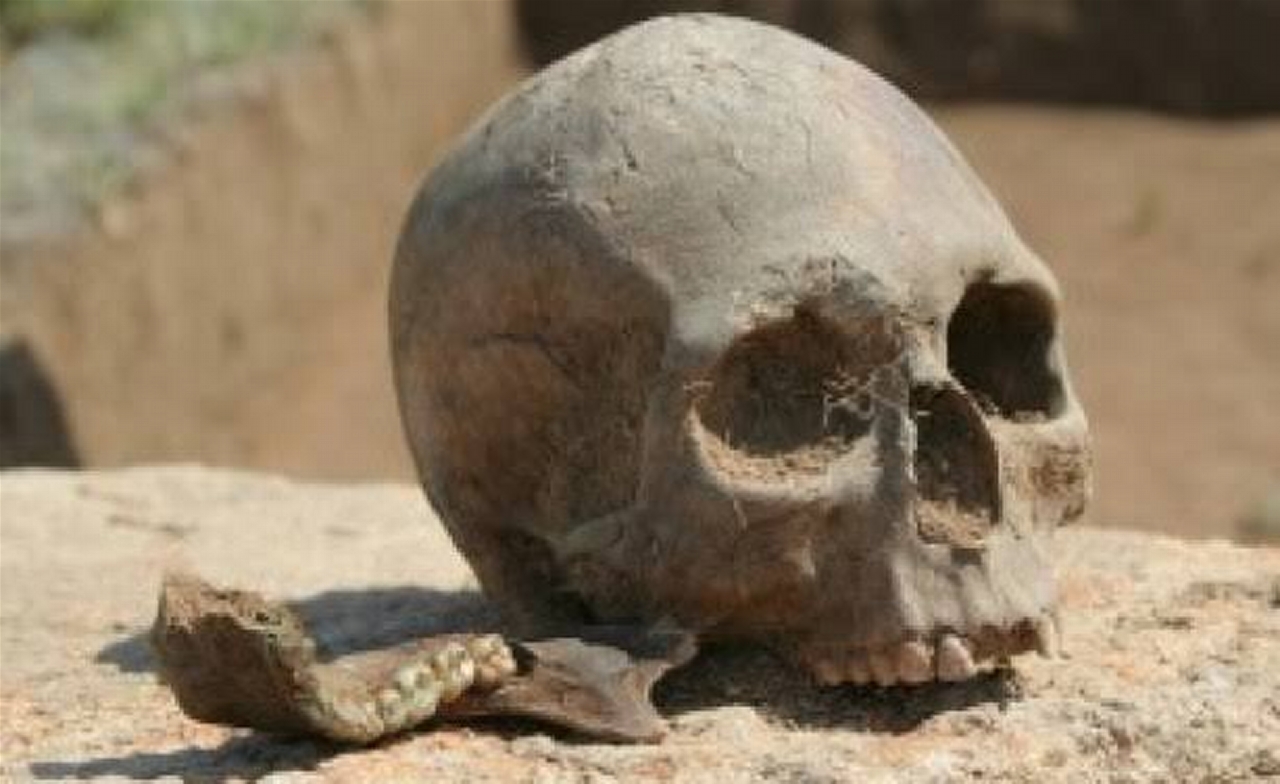 A native doctor who was waiting to receive the head and wrists of a female human for ritual has died before the items were delivered to him.

Those arrested in connection with the incident, Wasiu Omonose (35) and Akanbi Ibrahim (32), were arrested with the body parts by the police on Oke Oyi-Jebba road on a motorcycle last week.

A police source who was part of the investigating team confided in Daily Trust that the operatives investigating the matter discovered the development when they got to the herbalist’s residence in Ilorin, Kwara state.

He said the herbalist was dead by the time operatives got to his house with the suspects.

During investigation, one of the suspects was said to have earlier told the officers that by the time he went to pick up the head and the hands, he called the herbalist but the phone was picked by one of his family members who broke the news of his death.

It was further revealed that it was while they were going in a tricycle which operator was unaware of the contents their bag that they were caught.”