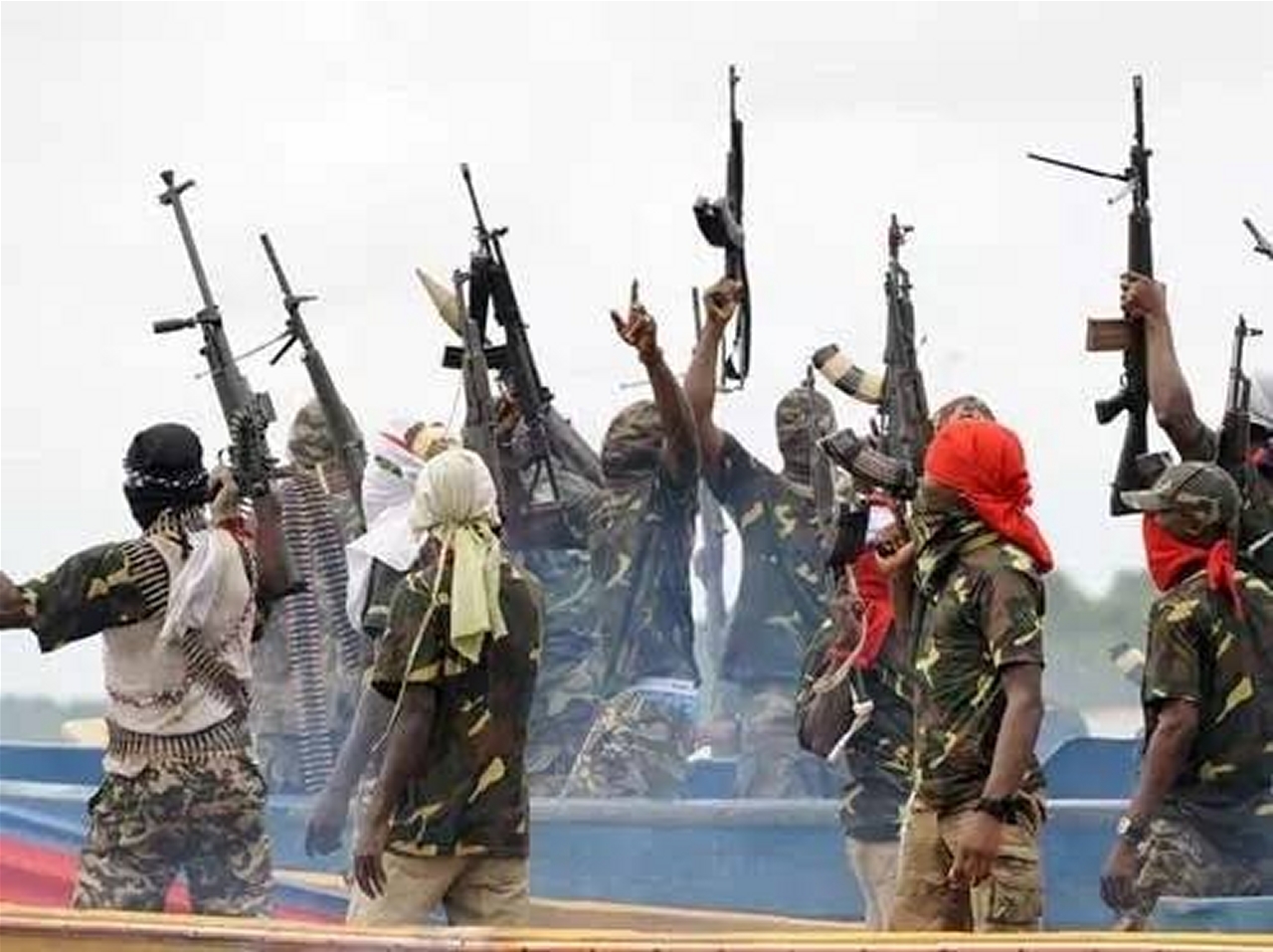 Niger Delta leaders have issued a three-month ultimatum to Nigeria’s
Federal Government to restructure the country and convene a national dialogue comprising representatives of ethnic groups in order to chart a new course for the country.

This position was contained in a communique issued at the end of a South-South zonal conference held in Port Harcourt, the Rivers State capital, on Friday.

The conference which has critical stakeholders and representatives of ethnic nationalities in the region was organised by the Savannah Centre for Diplomacy, Democracy and Development in partnership with Agape Birthrights Development Initiative.

Elder statesman and Ijaw leader, Chief Edwin Clark, was represented at the event by Chief Obiuwevbi Ominimini who read his address. Others also at the conference include career diplomat and Nigeria’s former Ambassador to Czechoslovakia, Dr Godknows Igali; and the National Chairman of the Pan Niger Delta Forum, Senator Emmanuel Ebok-Essien.

While restating the urgent need for restructuring and devolution of more powers to states, they said oppressive and repressive tendencies against the Niger Delta region and its people would no longer be tolerated and urged the apex government to stop selling out their resources to the Chinese and others.

The stakeholders cutting across the nine states of the region said at the expiration of the three months deadline, the Niger Delta people will commence the process that will guarantee their freedom and progress.

The communique was read by prominent Niger Delta activist and President of Agape birthrights development Initiative, Ms. Ann Kio-Brigss partly stated, “We the people of the Niger Delta hereby give the Government of Nigeria a three months window, within which to cordially address our concerns towards re-federalizing the polity, by convening a national dialogue of the representatives of the ethnic groups in Nigeria to chart a new course for the country.

At the expiration of this three months window, we the people of the Niger Delta will commence the process that will guarantee our freedom and progress.

“Our people should mobilize all human resources to see that fiscal federalism and devolution of powers are includes in the constitution. There should be internal justice amongst us- charity begins at home.

“We the people of the Niger Delta hereby reaffirm their commonality, unity and oneness despite our multi-ethnic diversities.

“The Niger Delta people who are the breadwinners of Nigeria, demand to be heard and fairly, treated with equity by the oppressive Nigerian State, and by extension, the insensitive Nigerian political class, as the only basis for peaceful co-existence.

We the people of the Niger Delta demand restructuring, with the states as the federating units and devolution of more powers to the states

“We the ethnic nationalities of the south-south, affirm the right of peoples to self-determination and to fully control their resource to stop and put an end to further deprivation and despoliation of their environment which they have suffered in the last 60 years.

“The people of the Niger Delta will take all lawful measures to develop an agenda for freedom and liberation and development of the region.

“The Niger Delta ethnic nationalities hereby demand that the Governors of the South-South immediately set up security outfits in their respective states and network with each other in the region to protect our territories against terrorists, criminals, land grabbers and other criminals who often operate as bandits and kidnappers.

“The ethnic nationalities of the Niger Delta demand the Federal Government of Nigeria to immediately discontinue the selective appointments, posting and deployment of mainly non-middle-belt and Southern Nigerian security officials to the Niger Delta to the oppression of our people.

“The Niger Delta demands equal representation, control and headship of all relevant security and military organizations in the country. The Niger Delta demands and expresses the desire for a provision in the Nigerian constitution for the exercise of the inalienable right to self-determination through a referendum in line with international laws.

“The Niger Delta demands total ownership rights to lands, natural resources, seas and waters by communities wherever such is located in the region.

The Niger Delta has resolved to put an end to all oppressive and repressive tendencies by the Nigerian State against our region and warns that we shall no longer tolerate same from other nationalities.”