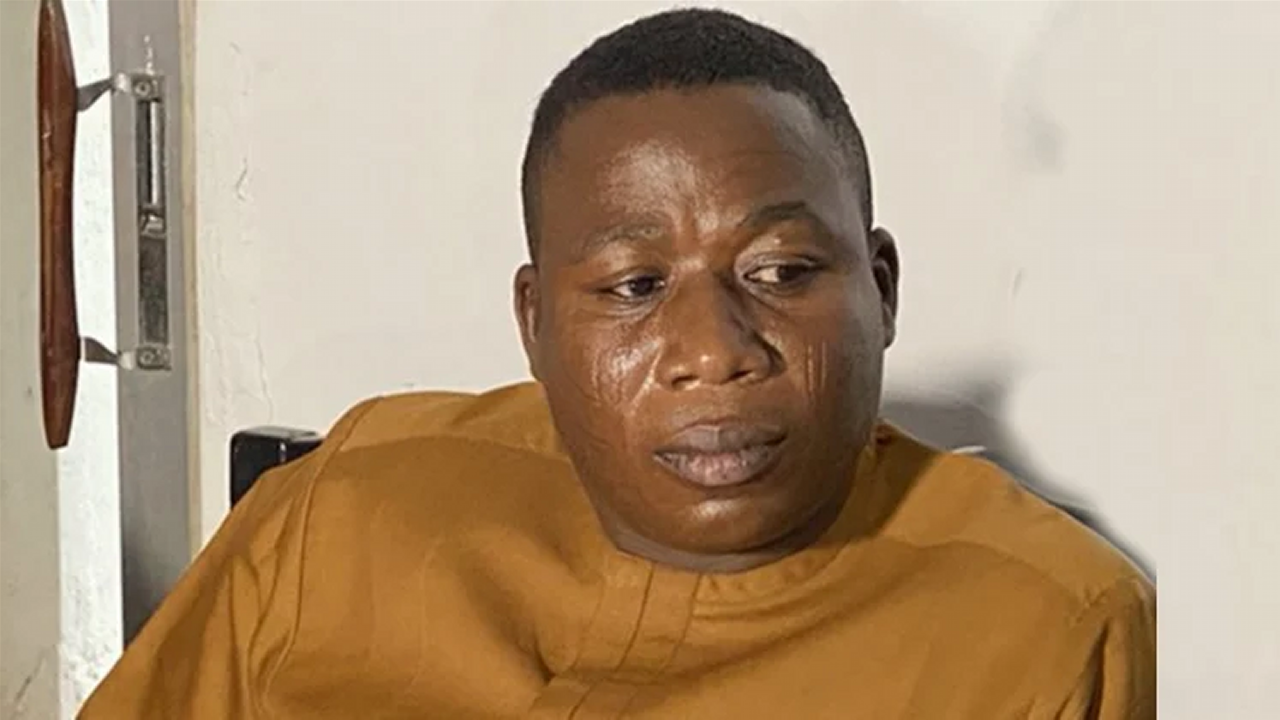 The President of Agbekoya Worldwide, Kamorudeen Okiki, has urged the authorities of Benin Republic to free the Yoruba Nation agitator, Sunday Adeyemo, popularly known as Sunday Igboho, or the group would use traditional means.

Okiki spoke in Osogbo on Thursday during a peaceful rally held by the group, where it also demanded the restructuring of the country.

Speaking further after he had delivered a letter containing seven-point demand of the group to Ataoja of Osogbo, Oba Jimoh Olanipekun, in his palace following a successful rally on major streets in the state capital, Okiki also lamented the high rate of corruption in government business.

He said, “Sunday Igboho is not a criminal. We will continue to say that. We know that it is the Federal Government that is holding Igboho in Benin Republic, but we are telling Benin Republic authorities now to legally release him using their court.

“They should release him legally and quickly because they are not taking him to court again, or we will use our traditional means and powers to take Igboho out of detention.