Re: Alleged Killing Of 14 year-old Girl At Oodua Rally In Lagos 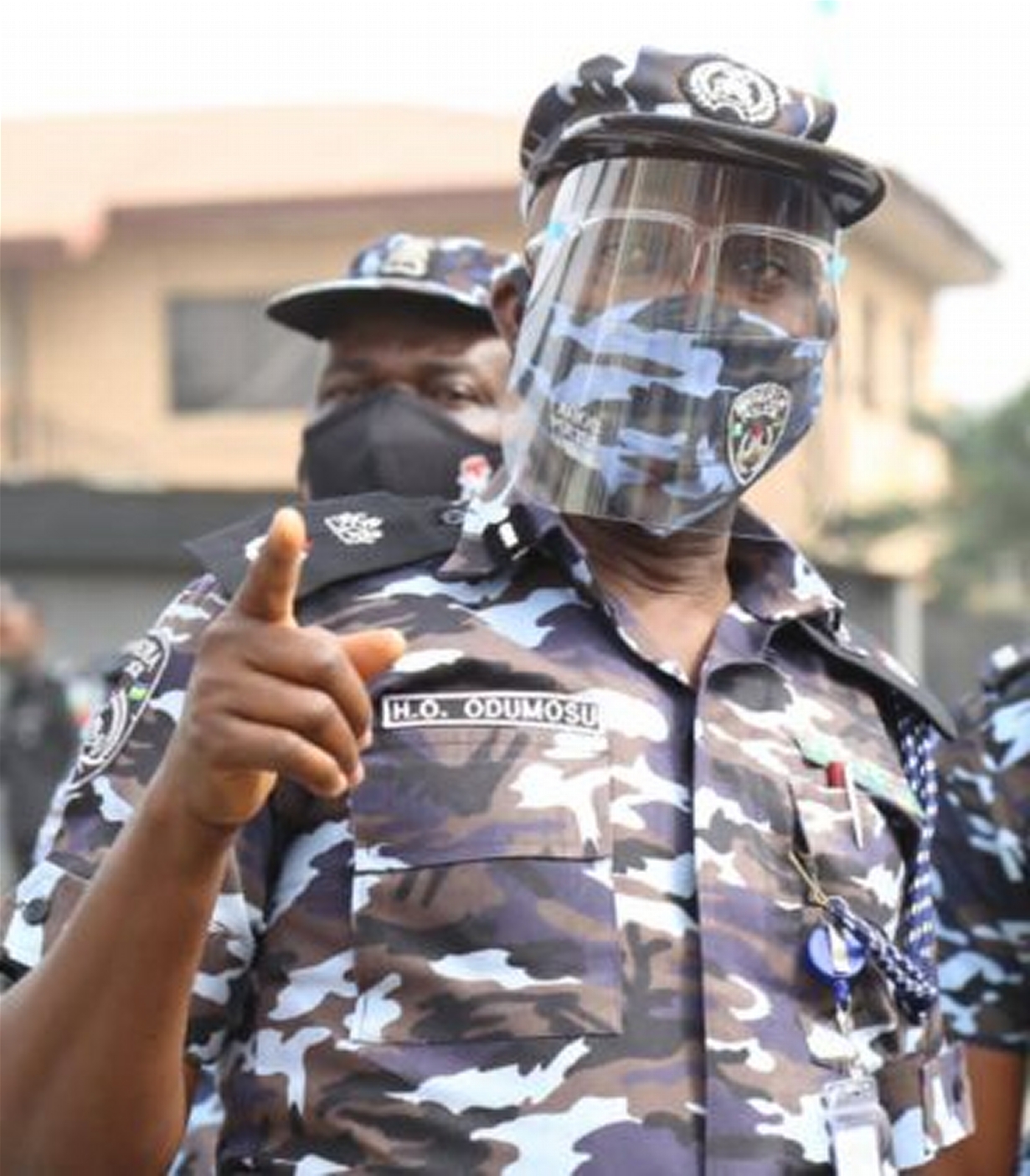 The attention of the Lagos State Police Command has been drawn to a news making rounds that a 14 year-old girl was hit and killed by police bullet today 3rd July, 2021 at the venue of the Oodua Republic Mega Rally in Ojota, Lagos.

The Command hereby wishes to debunk the rumour and state categorically that it’s a calculated attempt to create confusion and fears in the minds of the good people of Lagos State and the country at large.

The Command did not fire a single live bullet at Ojota rally today. The said corpse was found wrapped and abandoned at a distance, far from Ojota venue of the rally, behind MRS Filling Station, inward Maryland, on the other side of the venue, with dried blood stains suggesting that the corpse is not fresh. After a close look at the corpse, a wound suspectedly sustained from a sharp object was seen on it.

The news is false and mischievous. The Command therefore urges the general public to disregard the news and go about their lawful normal daily activities while investigation to unravel the incident will commence immediately. The Commissioner of Police,Lagos State, CP Hakeem Odumosu, therefore commiserates with the family of the found deceased and assures that thorough investigation will be carried out.

The Command equally wishes to warn against the spread or peddling of fake and unconfirmed stories as such could be dangerous and counterproductive.