Press Statement- PDP to APC: You Have Admitted to Wrecking the Naira 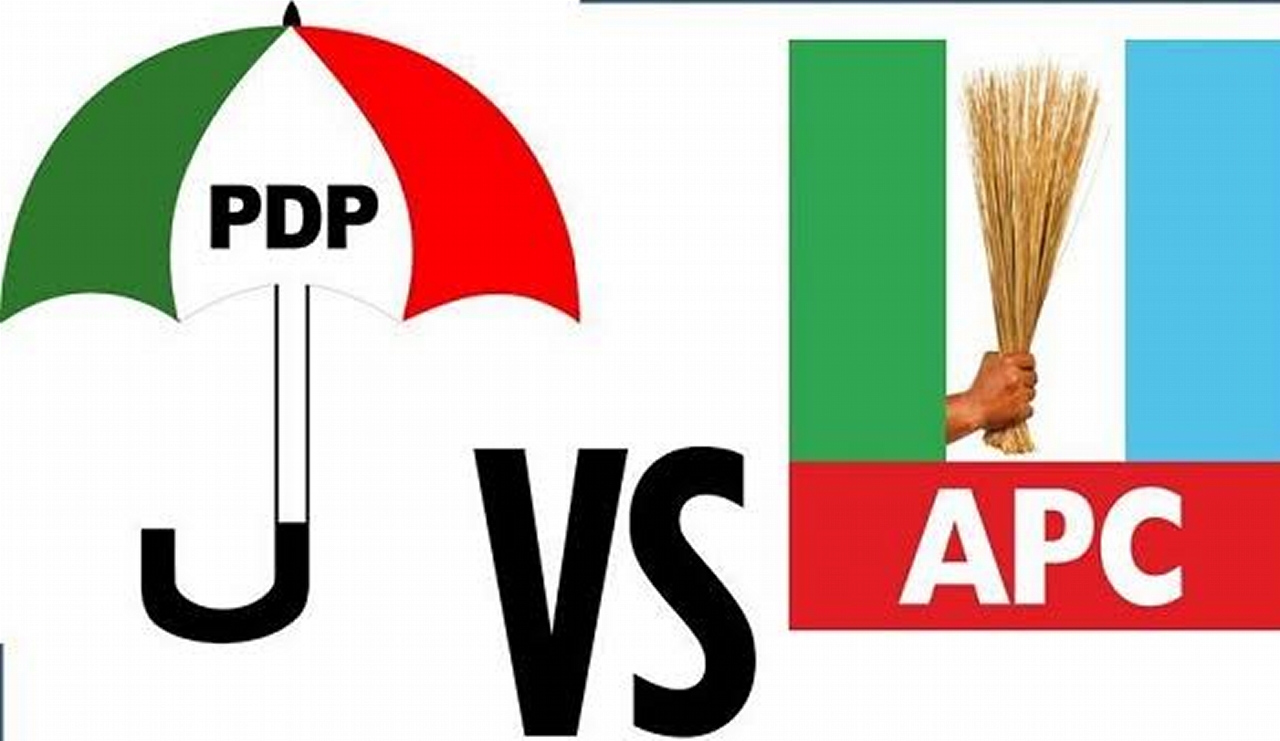 Nigeria’s main opposition political party, the Peoples Democratic Party (PDP) says the acceptance by the All
Progressives Congress (APC) that it retained a Central Bank of Nigeria
(CBN) Governor that allegedly supervised the sharing of money and
looting of our treasury, is an admission that it deliberately sabotaged
the economy and made life very difficult for Nigerians.

The PDP invites Nigerians to note the nerviness, uneasiness and tension
that have gripped the APC since the call for the resignation and
prosecution of the CBN Governor, Godwin Emefiele, was brought to the
public, apparently for fear that such will definitely expose the
atrocities of APC leaders.

Our party insists that by the comments of the APC National Secretary,
Senator John Akpan Udoedehe, the APC deliberately kept a CBN Governor
that supposedly supervised the “sharing and looting” of monies in office
to enable APC leaders to pillage the CBN.

Akpan Udoedehe might want to be reminded that General Buhari, as he was
then known, had in his campaign, promised to fight corruption, yet he
retained a CBN Governor, who his party is now accusing of having
superintend over “sharing and looting” of funds in the CBN.

Is it not revealing that six years down the line, with the naira heavily
depreciated, the same CBN Governor, whom Akpan Udoedehe claimed to have
supervised the “sharing and looting” of monies in CBN is still in
office?

We call on the APC and the Buhari Presidency to come clean on their
activities in the CBN that has brought the value of our naira to her
knees and stop the horrible resort by the APC to blackmail those who are
demanding for transparency and accountability in the nation’s fiscal
sector.