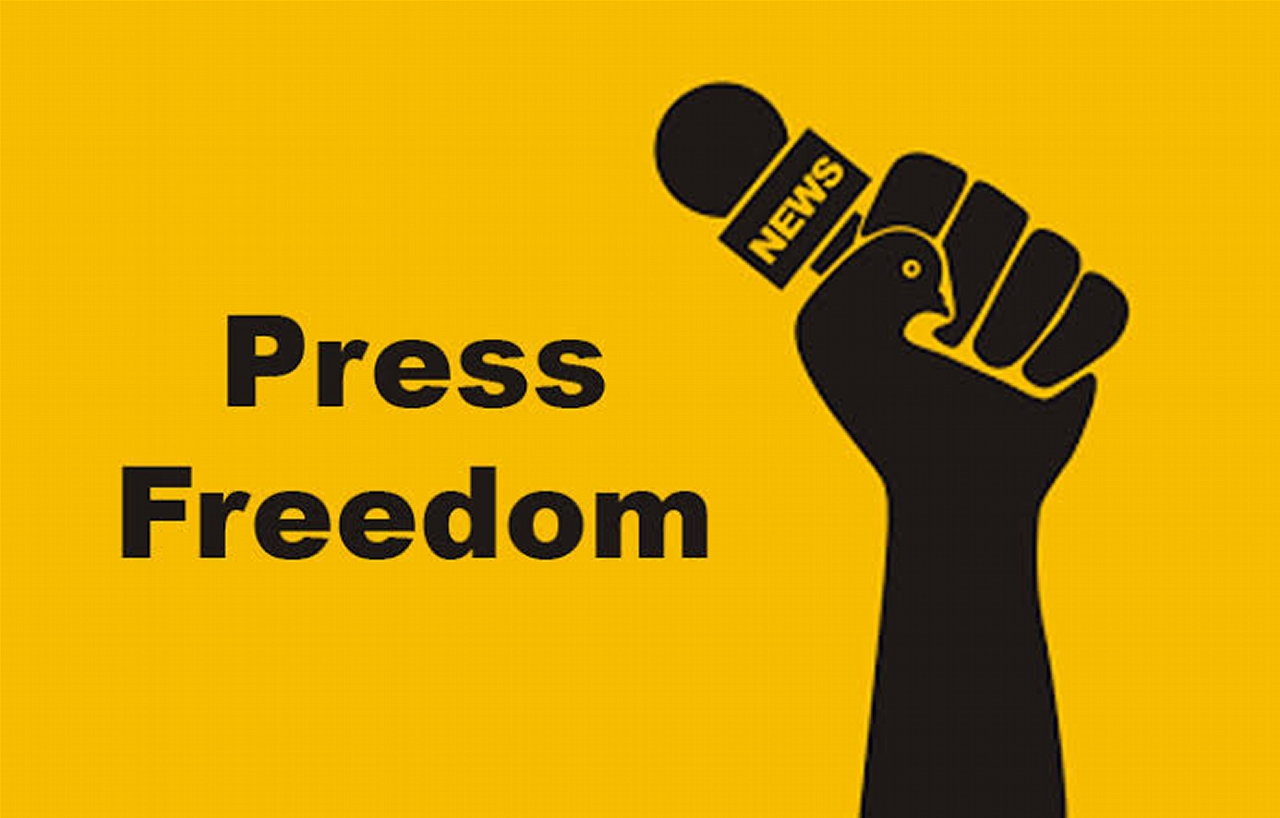 I am constrain by the news on credible media outlets to make this statement in regard to a strange directive from the  National Broadcasting Commission to television and radio stations in Nigeria not to divulge “details” of the activities of bandits, terrorist and Kidnappers in their reports.

As the Representative whose constituency (Chikun/Kajuru) is most hit by the activities of these bandits, terrorist and Kidnappers, it is partinent that I lend my voice to this crafty move by NBC to gag media houses from telling the stories of my people.

My constituency have benefitted from the role played by the media to let the world know that my constituents have been killed, maimed, kidnapped, raped and have their villages occupied by these terrorist.

In the last few weeks, I have engaged the Media by granting interviews, raising motion on the floor of the house and sharing alarming data of the atrocities being perpetrated in my constituency by these terrorists.

As I write this piece, 121 students of the Bethel Baptist High School,the 14members of the family of the Emir of Kajuru and 16 member of Anguwan Gimbiya in Sabon Tasha and many others are still in captivity. Kidnappings have continued unabated.Just yesterday, two young men were killed by bandits in Kagurdna Village, Kakau Ward in Chikun Local Government.

Who would have told the world our stories or which platform would I have use to let the world know the predicaments of my people?

As an elected representative, I have used the Media/Press to give suggestions on possible solutions to this menace by advocating the use of technology and also seeking for foreign assistances for our security
agencies
I want to categorically state that I stand in solidarity with all press men and media houses and want to indulge them to keep telling the stories of atrocities being committed by terrorists across the country while being professional in carrying out their duties.

Thank you and God bless you.