PRESS BRIEFING AT THE NATIONAL HEADQUARTERS OF THE DEPARTMENT OF STATE SERVICES (DSS) ABUJA ON A JOINT SECURITY OPERATION ON 1ST JULY, 2021 AT IBADAN, OYO STATE 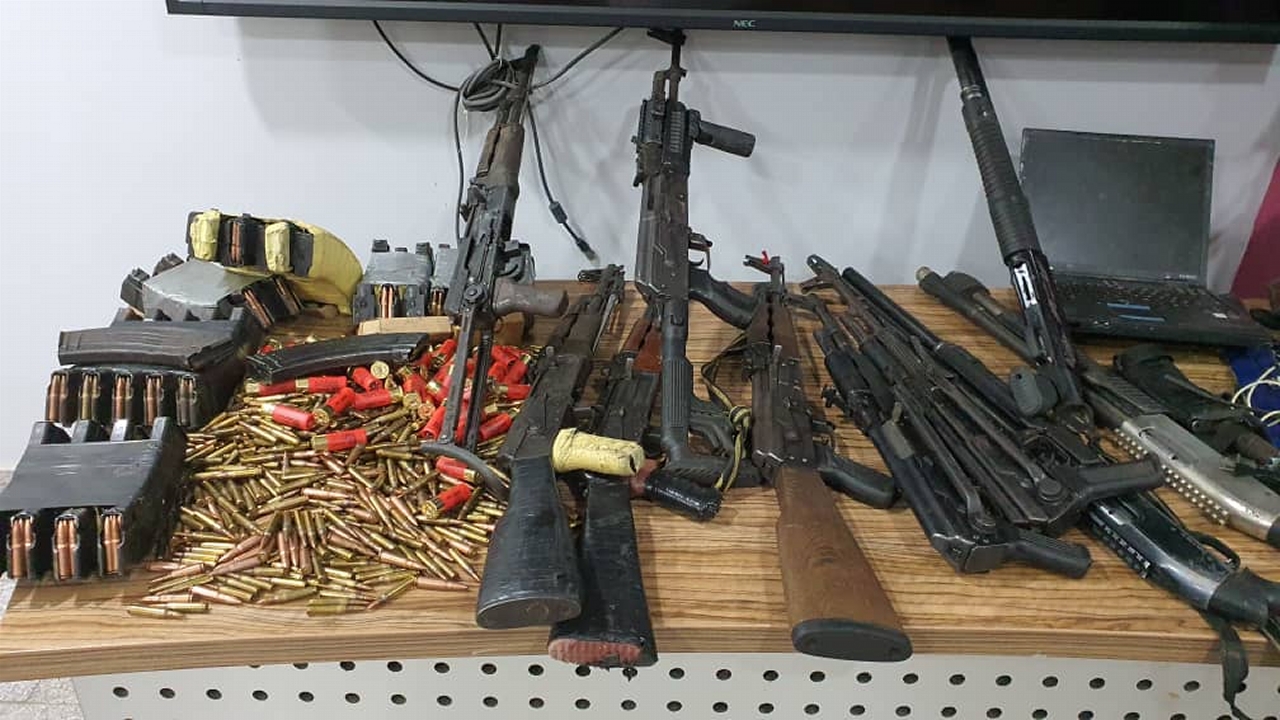 In the early hours (about 0134 hours) of today, 1st July, 2021, a joint team of security operatives raided the residence of Sunday Adeniyi Adeyemo a.k.a. SUNDAY IGBOHO at Soka, Ibadan, Oyo State. This was based on intelligence that he had stockpiled arms in the place. On approach to the residence, the team came under heavy gun attack by nine (9) men, suspected to be IGBOHO’s guards. Six (6) of them were armed with AK-47 gun and Three (3) others, with Pump-Action riffles.