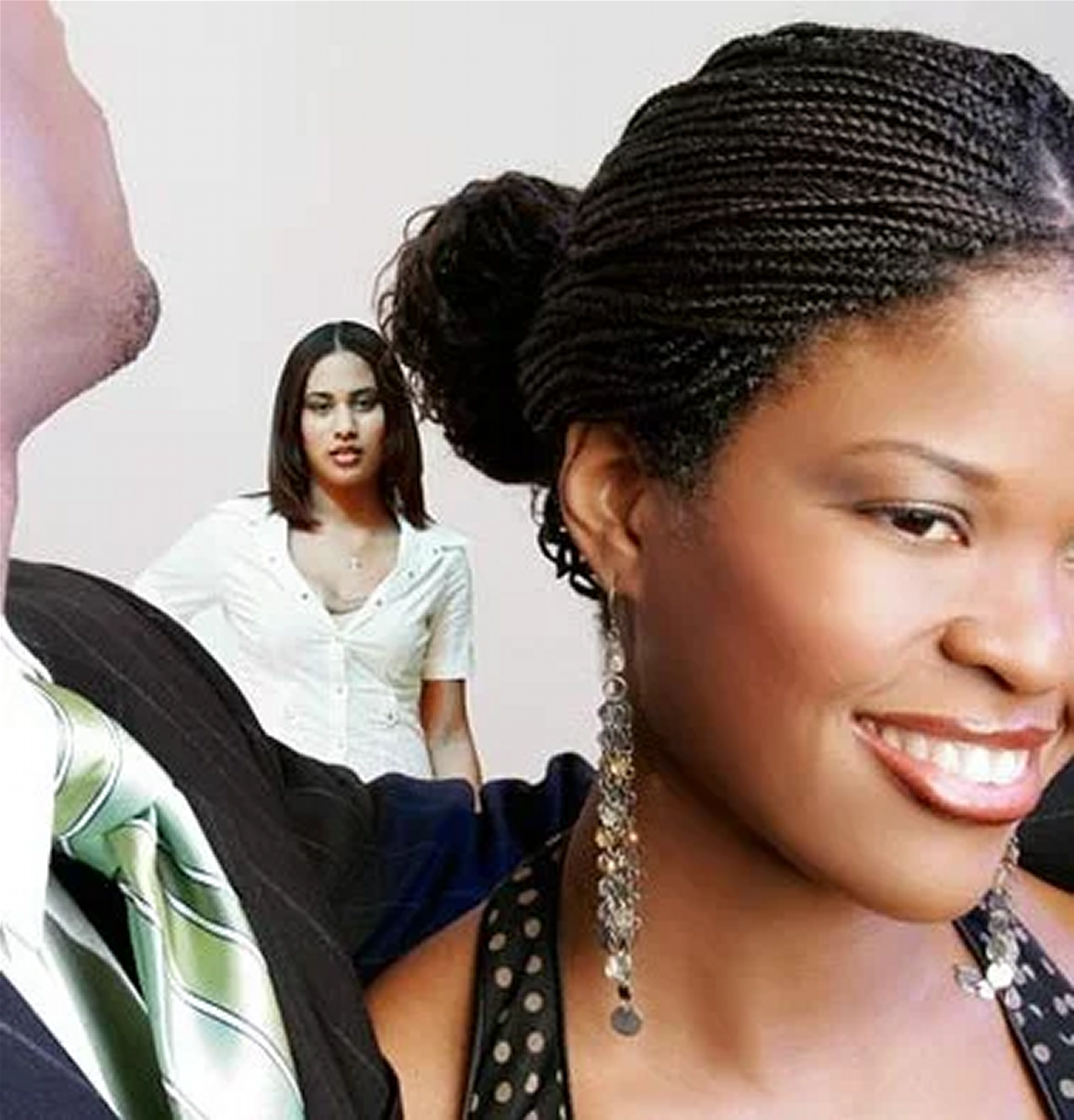 The Aguleri community in Anambra East Local Government Area, Anambra State, Southeast Nigeria has been mourning after a pregnant woman crushed her husband’s testicles leading to his sudden death.

But it was a double tragedy for the family, as his friend who took him to the mortuary was killed in a fatal accident, a day after his friend’s death along Otuocha-Adani Road, the Sun reports

According to the Sun, trouble started when the woman, who is five months pregnant accused her husband of having an extra marital affair.

The report further stated that the woman was said to have gone to her husband’s room, held his testicles and crushed it with an object leading to his death on the spot.